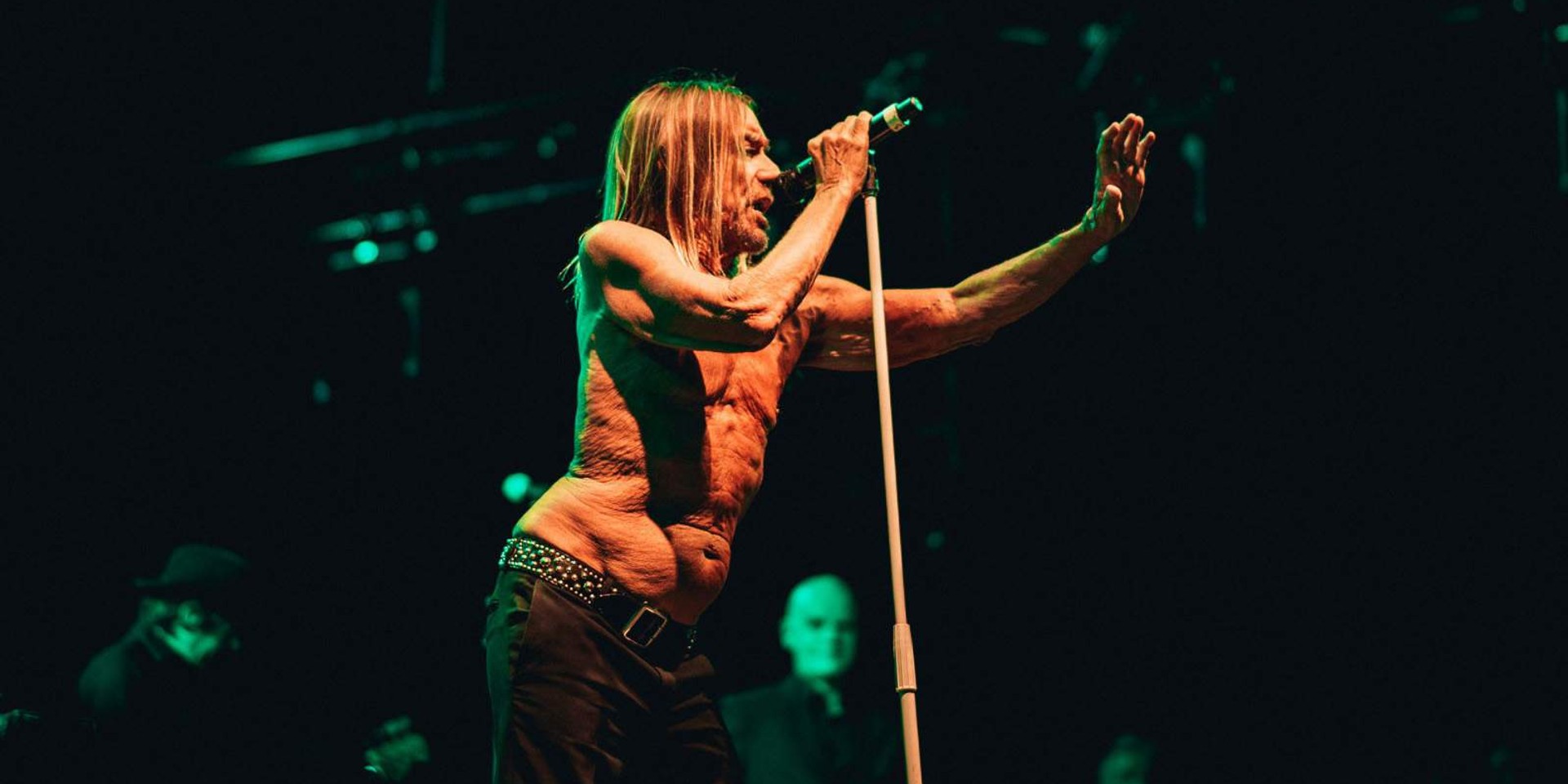 Iggy Pop has released his signature coffee blend in collaboration with Stumptown Coffee. The coffee is formulated with single origin Indonesia Bies Penantan from Aceh, Sumatra, produced by the female-led Ketiara Cooperative.

Part of the proceeds from the new Iggy Pop blend will go to the Girls Rock Camp Alliance, an international membership network of youth-centred arts and social justice organisations who empower youth through music.

#coffeedate Posted @withrepost • @stumptowncoffee ⚡️COFFEE WITH IGGY POP⚡️ We’ve teamed up with the Godfather of Punk to bring you a special coffee in a bag designed by the man himself. Inside you’ll find single origin Indonesia Bies Penantan, produced by the female-led Ketiara Cooperative. ⠀⠀ ⠀⠀ A portion of proceeds goes to supporting the @girlsrockcampalliance , who empower youth through music. ⠀⠀ ⠀⠀ Find it in cafes and online ✌️ @iggypopofficial ⠀⠀

Check out the trailer for The Dead Don’t Die below.