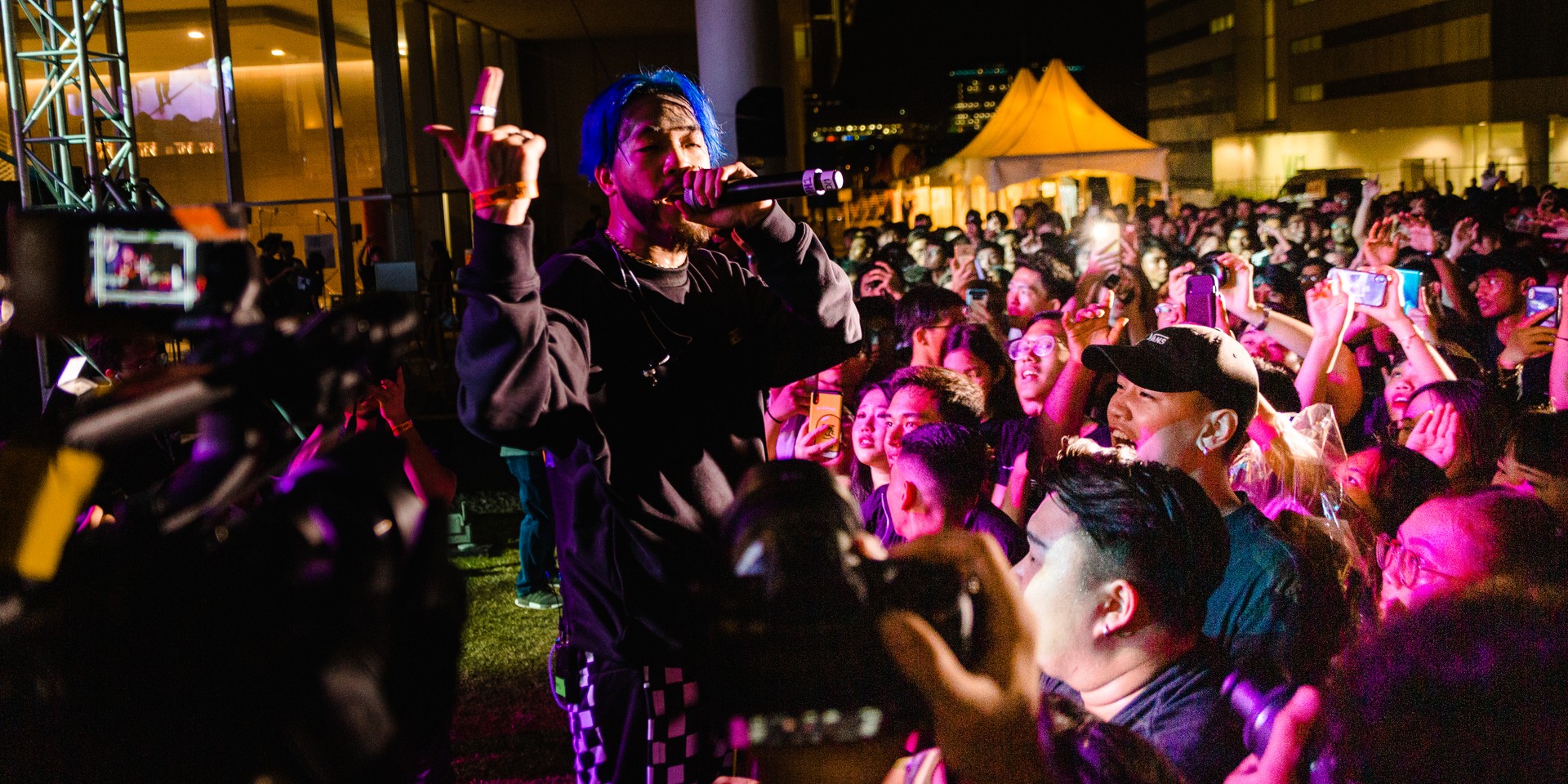 This past weekend, Republic Polytechnic lit up with its annual musical extravaganza, IGNITE! Music Festival. Now in its 12th year and conceived around the theme “Passion and Compassion”, the entirely student-run music festival stuck to its mission of showcasing Singaporean music in all its diversity.

This year’s outing continued the festival’s long-running winning streak, making it one of the hottest events in Singapore music. With the return of past headliners, and the ascent of new performers, IGNITE! Music Festival had something for everyone. 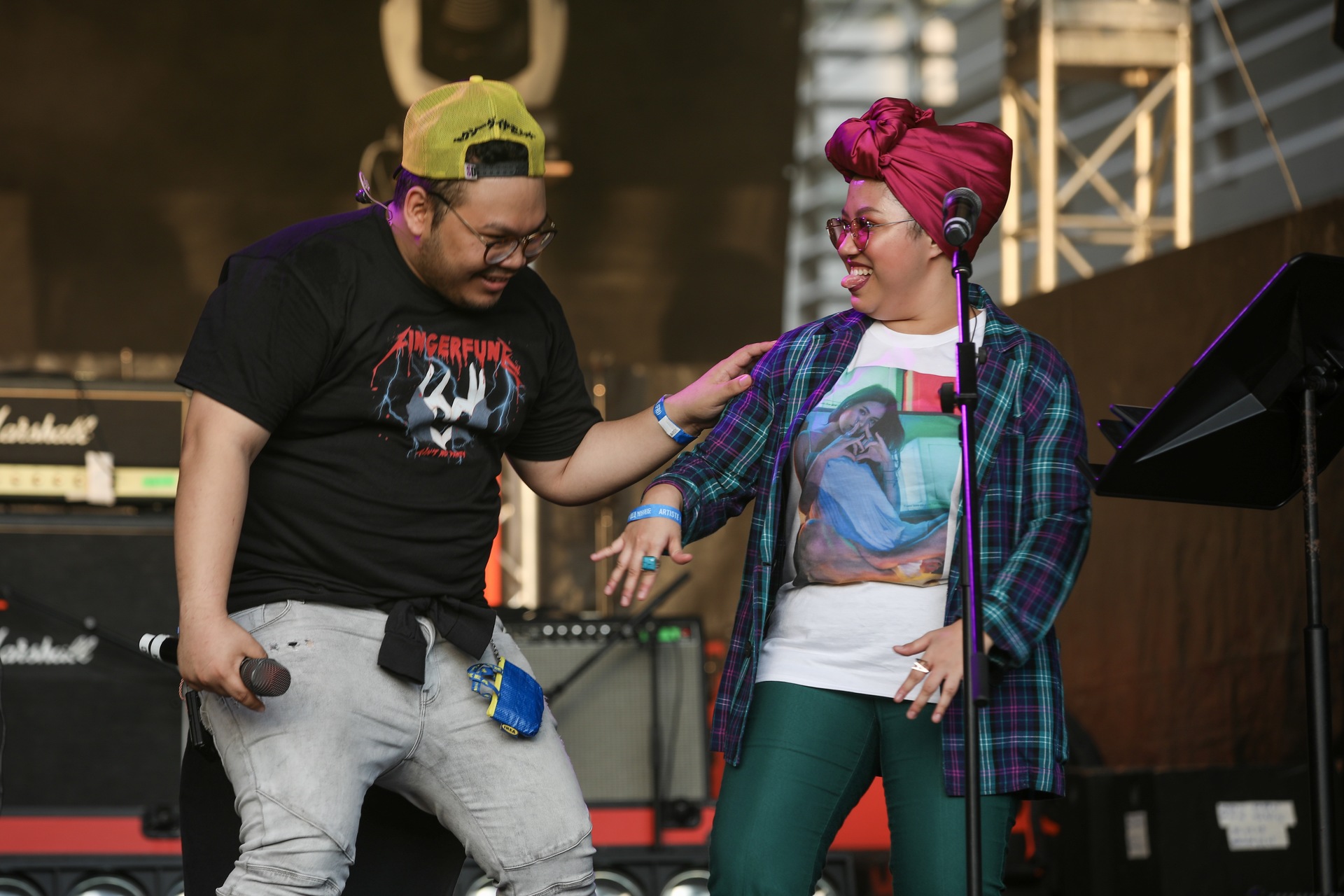 With a line-up as diverse as Friday’s, a strong crowd showed up, growing larger as the hours went by, with many coming down after work and school. But it wasn’t just the music line-up that drew in the crowd. A tantalising collection of food stalls was curated, drawing in the food buffs from around the area, but it was the music that made them stay. 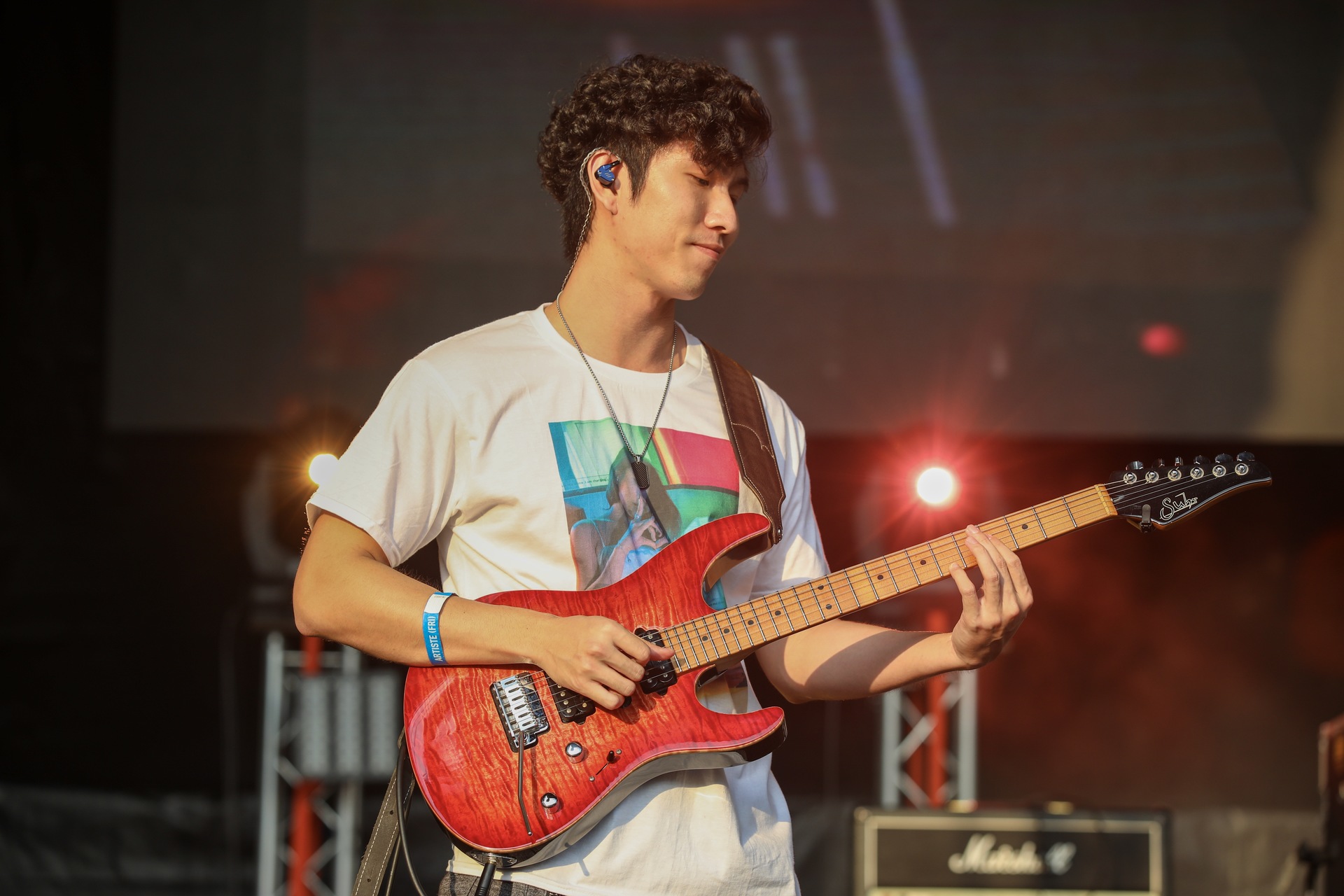 FingerFunk kicked the festival off with its unique blend of hip-hop, R&B and funk. The quartet dazzled with its tight covers and captivating originals. Also included in the band’s set, were covers of Ariana Grande’s ‘thank u, next’ and Daniel Caesar’s ‘Best Part’ featuring H.E.R. Following FingerFunk was YAØ, who charmed the crowd with his soulful renditions and intricate musicianship. Every artist and group that performed that night stunned, but special mention has to be made for the acts that earned the two loudest cheers of the night: R&B and funk trio brb. and hip-hop stars Yung Raja and Fariz Jabba. 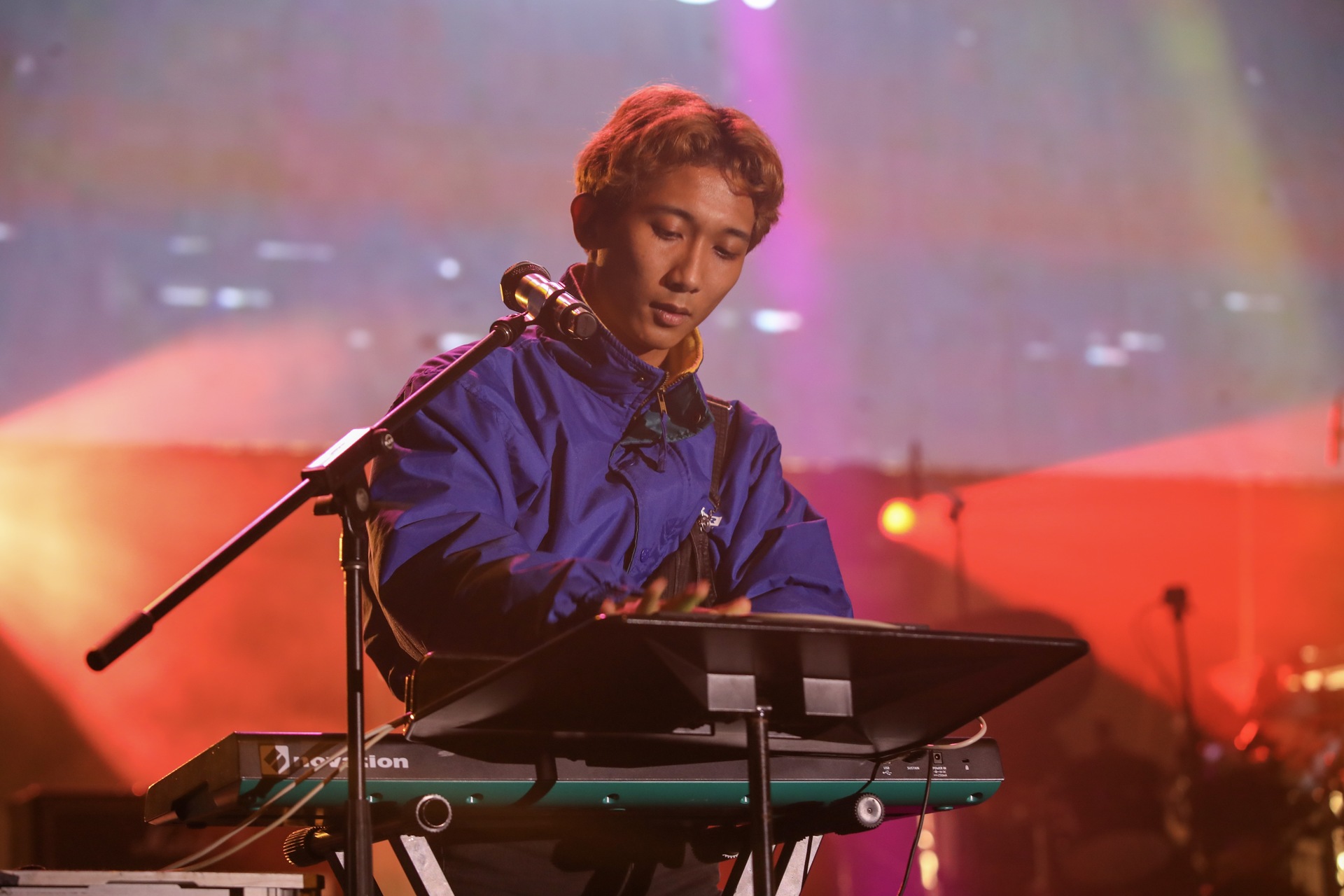 brb., which made its debut about a year ago, has been quickly rising through the ranks to become one of the most prominent acts in recent local history, thanks in part to its supremely catchy melodies. The trio’s performance was nothing short of enthralling, as they captivated the audience’s attention from the opening note. Yung Raja and Fariz Jabba, on the other hand, performed at IGNITE! for the first time last year, and quickly proved why they more than deserved to return as a headliner this year. With undeniable charisma and swagger, the hip-hop stars blazed through its hit-filled set, with the crowd eating out of their hands with every syllable they rapped. 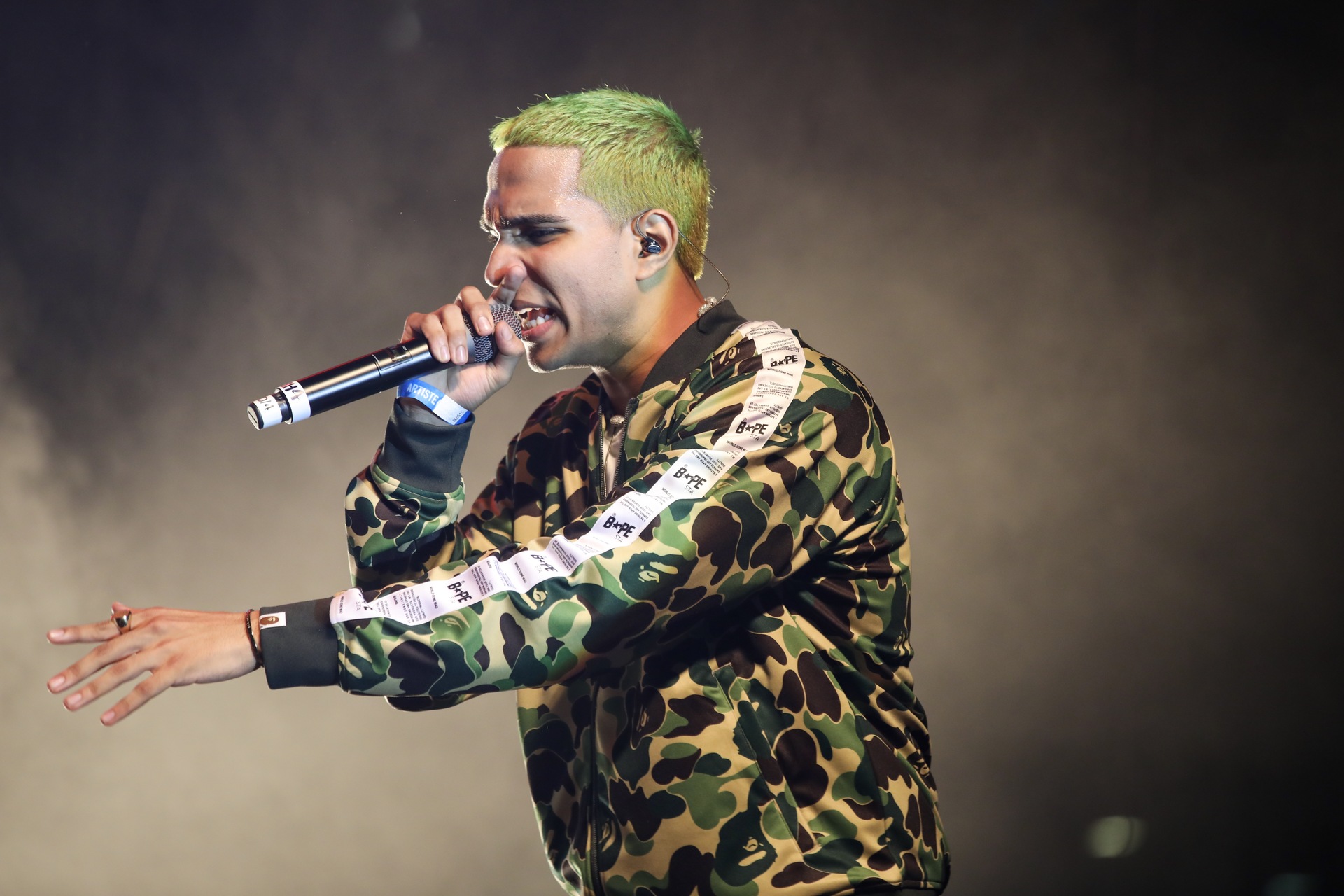 The momentum from day one spilled over into day two, and grew larger with every act that took the stage, featuring performances from No Rest For The Weary, Sun Eater, Astronauts, Cosmic Child, Bakers in Space, Subsonic Eye and ShiGGa Shay.

Local deathcore outfit No Rest For The Weary, who won the IGNITE! band auditions earlier this month, kicked day two of IGNITE! to a roaring start, easily showing those in attendance why they were deserving of being crowned winners. Up next was alternative rock band Sun Eater, with ex-Caracal vocalist KC Meals on vocal duty. With gripping guitar riffs and KC’s now-iconic voice, Sun Eater threw done of the most intense sets of the weekend. 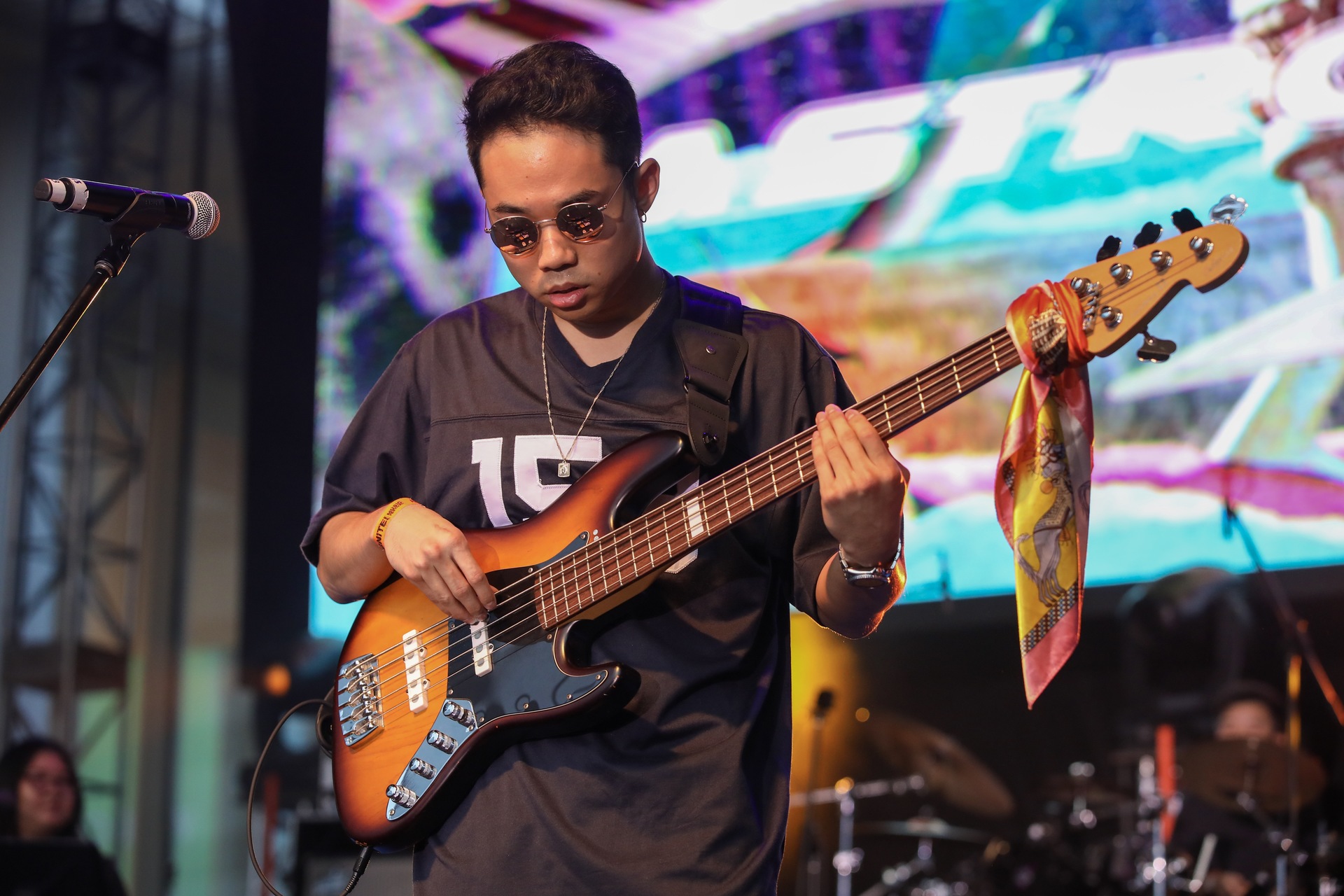 Following Sun Eater was Astronauts, who brought the funk back, with groovy basslines, soulful vocals and choreographed dance moves. Cosmic Child and Bakers in Space drew in strong crowds for their performances, but what followed was truly breathtaking. Subsonic Eye performed at IGNITE! this year to one of the strongest, most fun crowds in the festival’s history, with fans jumping tirelessly, singing along to the best of their abilities. 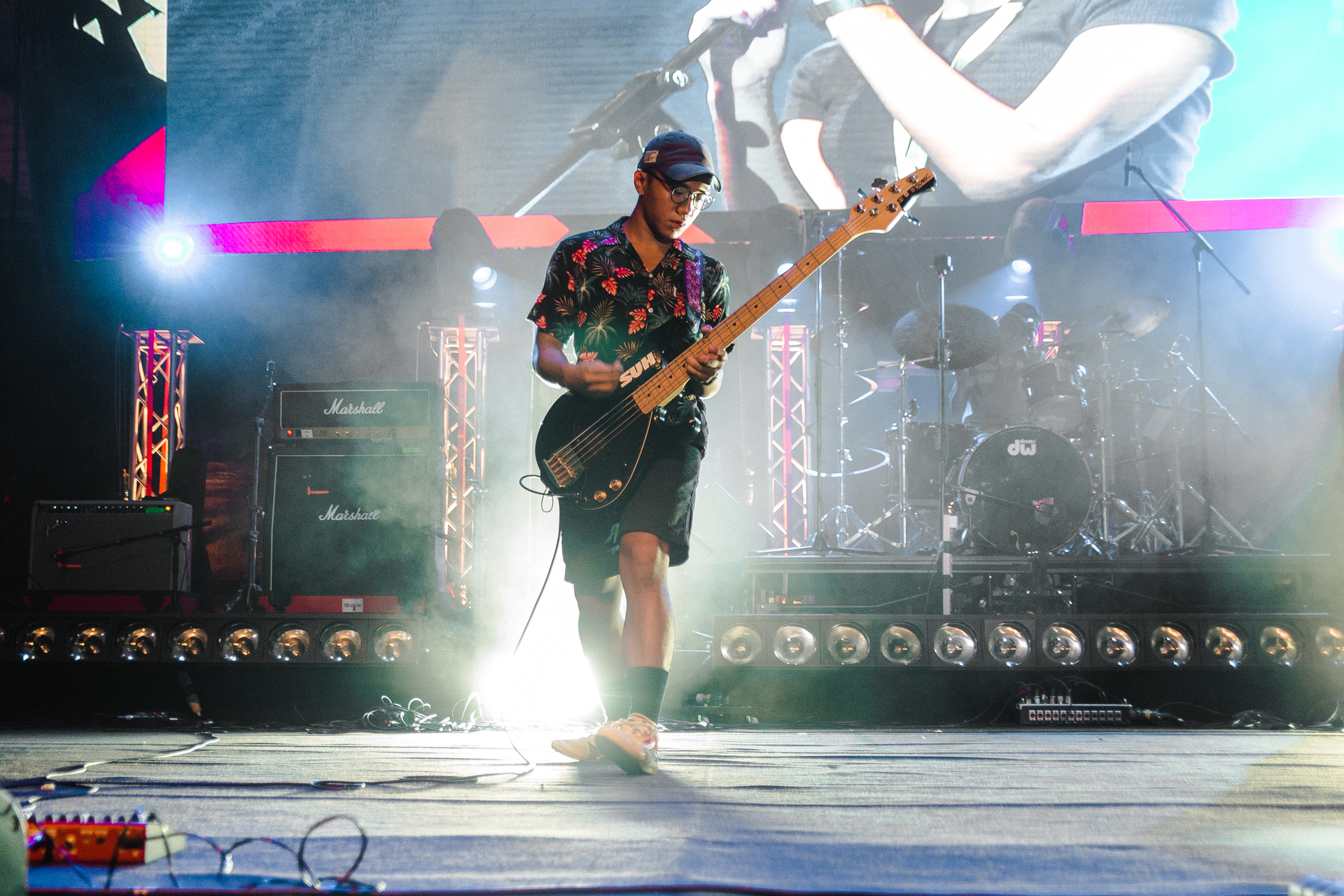 And then, it was time for local hip-hop star ShiGGa Shay to take the stage. The crowd exuded unparalleled energy as Shay’s DJ, Nash D performed a mini set to get the crowd hyped up. Once Shay came onstage, the raucous crowd exploded into roars and cheers, as Shay dove straight into a furious set. 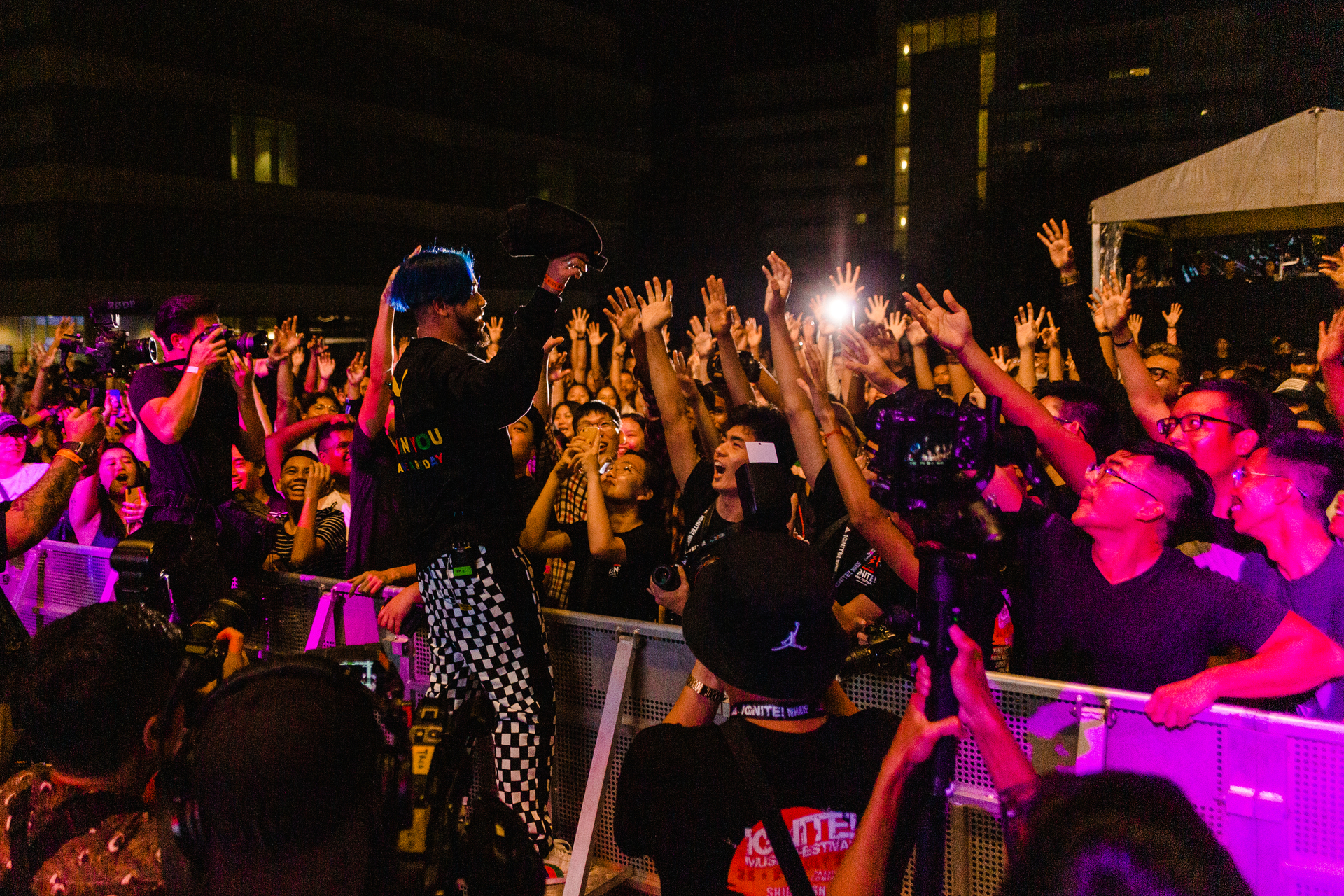