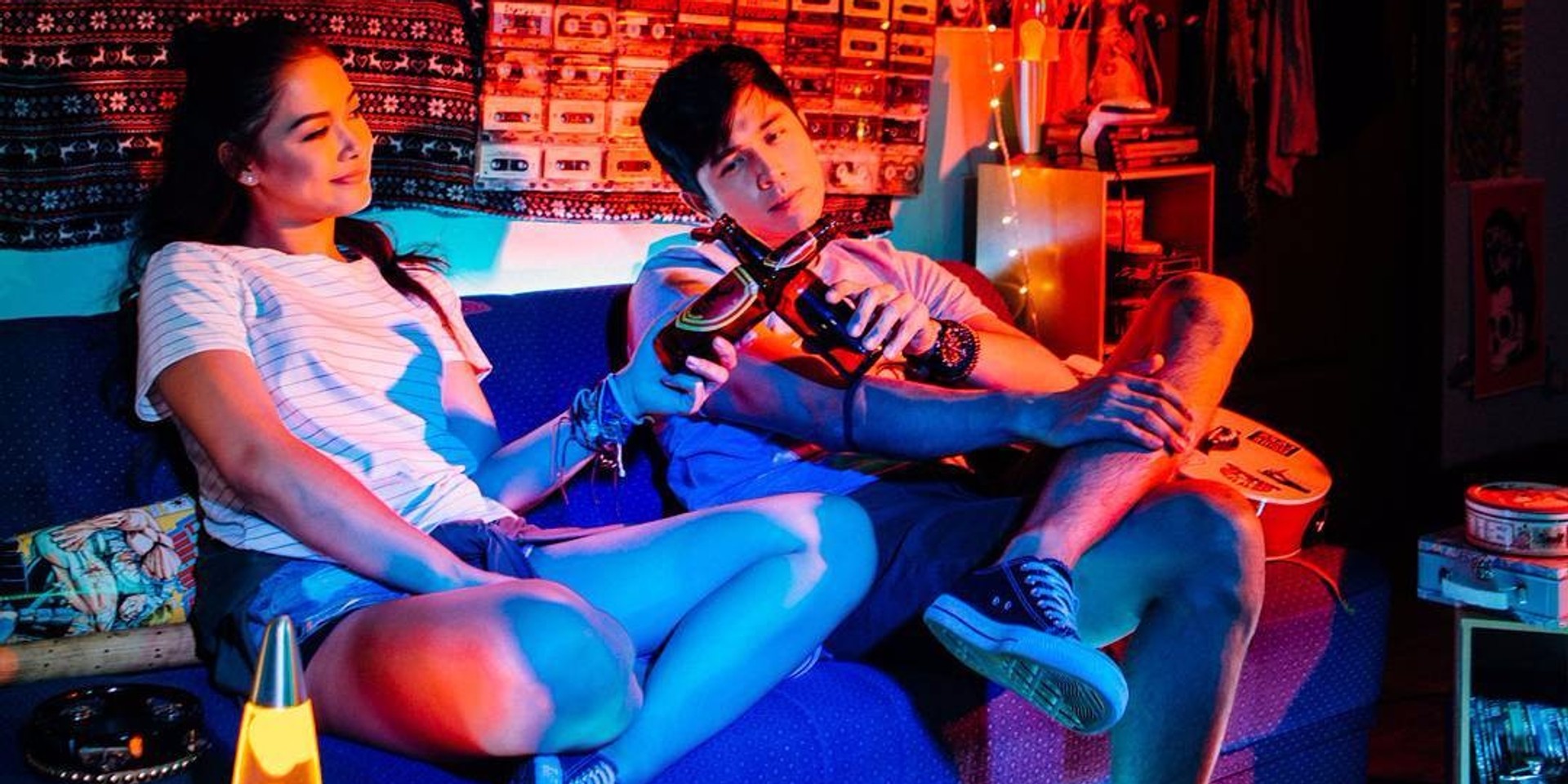 Fans of indie flick I'm Drunk, I Love You no longer have to listen to songs from the film via DIY YouTube playlists.

Check out the tracklist here: 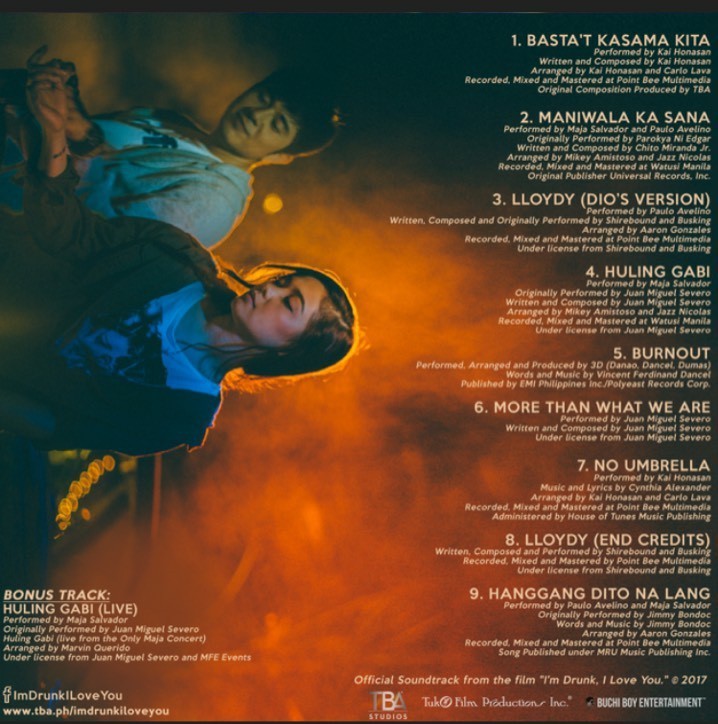