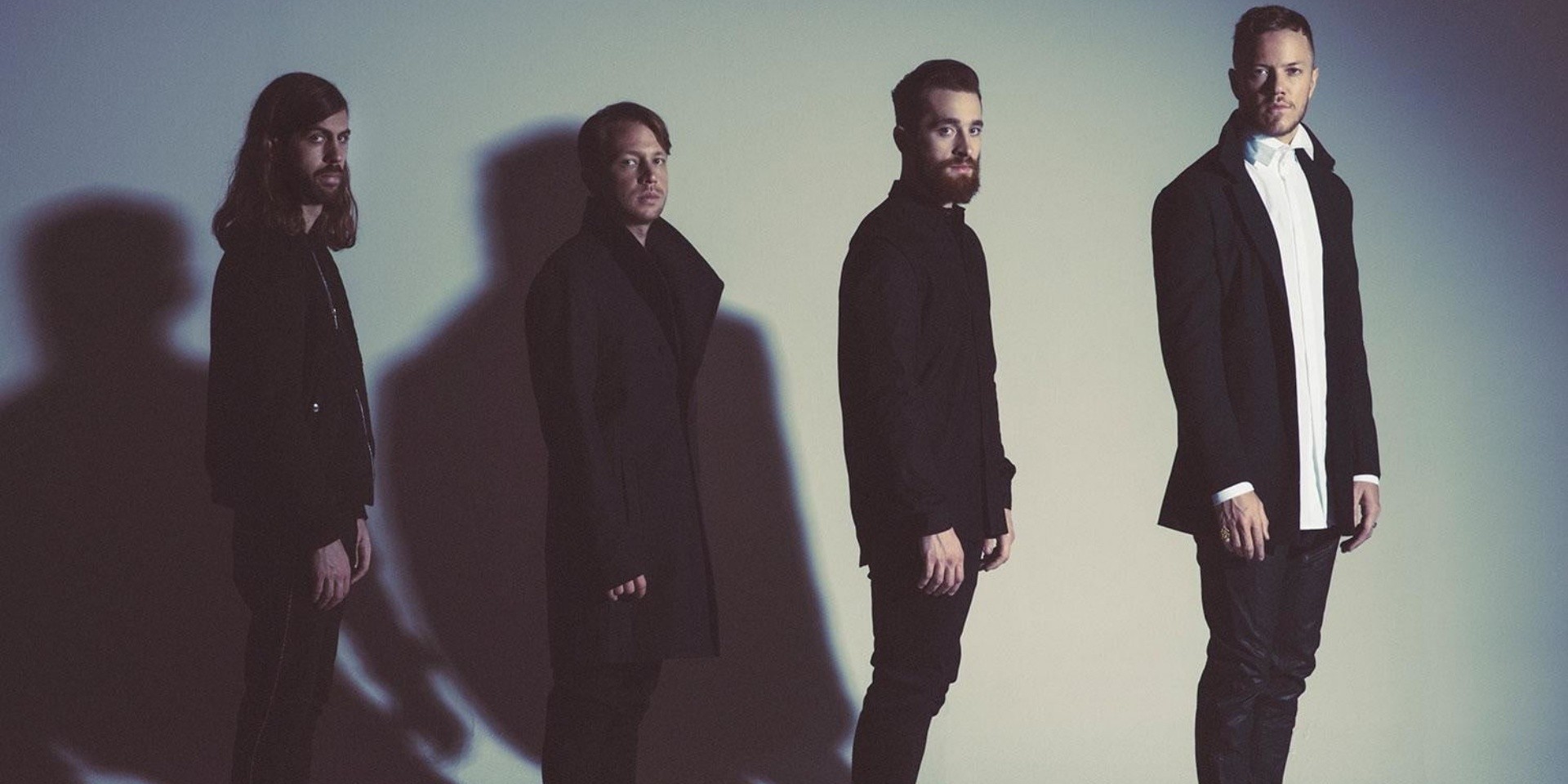 Following the epic comebacks of English Premiere Teams, Liverpool and Tottenham Hotspur, over the last week, Las Vegas quartet Imagine Dragons has been confirmed to join DVLM and Now United to perform at the UEFA Champions League Finals' Opening Ceremony.

Set to take place on Saturday, 1 June at the Metropolitano Stadium in Madrid, the ceremony, presented by Pepsi, promises, according to an official release, “a level of production never seen before at a UEFA Champions League Final”, including “stunning pyrotechnics and special effects".

In an official statement, frontman Dan Reynolds said the band is "honored to be playing the UEFA Champions League Final Opening Ceremony with Pepsi for some of the most passionate sports fans on the planet".