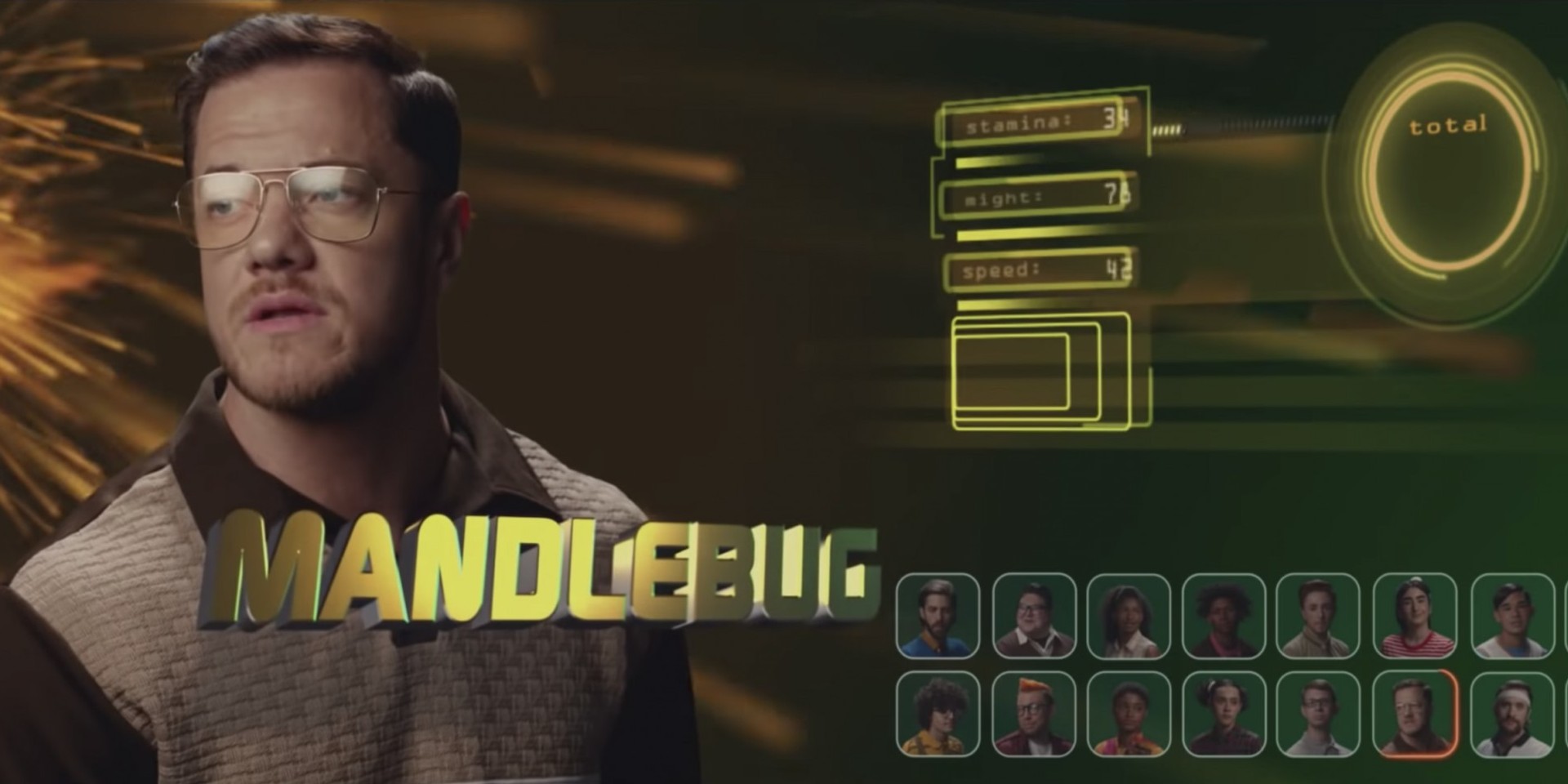 The track, which will be featured on the band's upcoming album Origins, was initially written for the Disney film Ralph Breaks The Internet. The song is an anthem for underdogs across the world, with lead singer Dan Reynolds saying of the song in a press release: "That journey of feeling like nothing and trying to realize and recognize your worth as a human is an important part of life, and given the distorted version of reality kids face online and the expectations that come with it, this struggle is real for so many people right now."

The music video takes place in a neon-lit arcade, with several icon video game culture references such as Pac-man, character names and more. Check out the music video below.