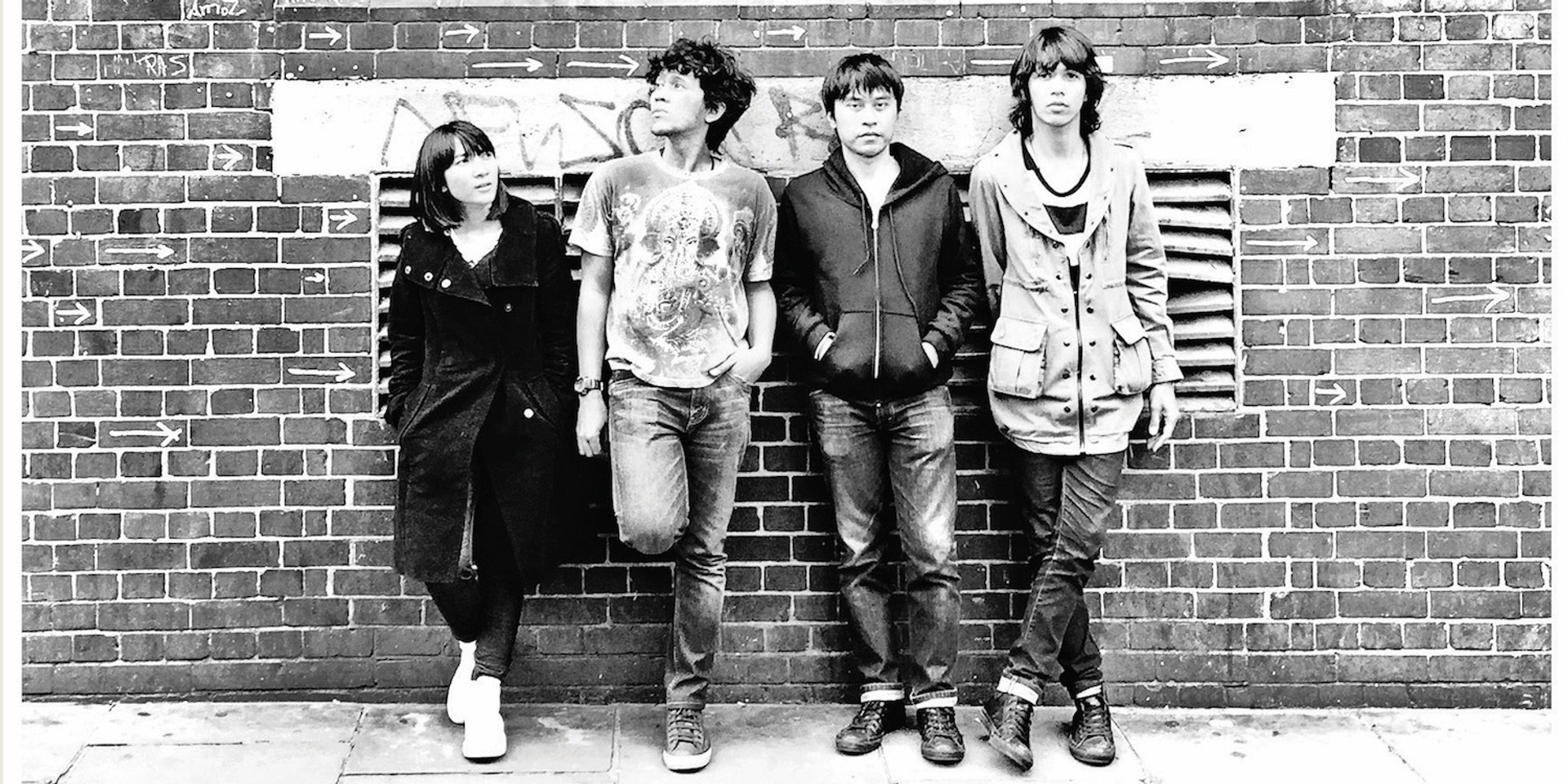 This dream pop-nuanced track is the only song that was sung by the band's drummer Tika Pramesti. The song arrangement was helped by Delicacy String Quartet and Indra Perkasa of Tomorrow People Ensemble. Vocalist, songwriter Japs Shadiq explains:

This song is a breeze for the wild men who dives in front of Indische Party's stage. The funny thing is, when we're performing this song on stage, they (the men) instantly became a mass choir and turn into sweet children. (Laughs)"

The music video was produced by Narkobus Records and helped by Lola Amaria, Rita Yossy (director), and Fraulein Amalia (D.O.P.).