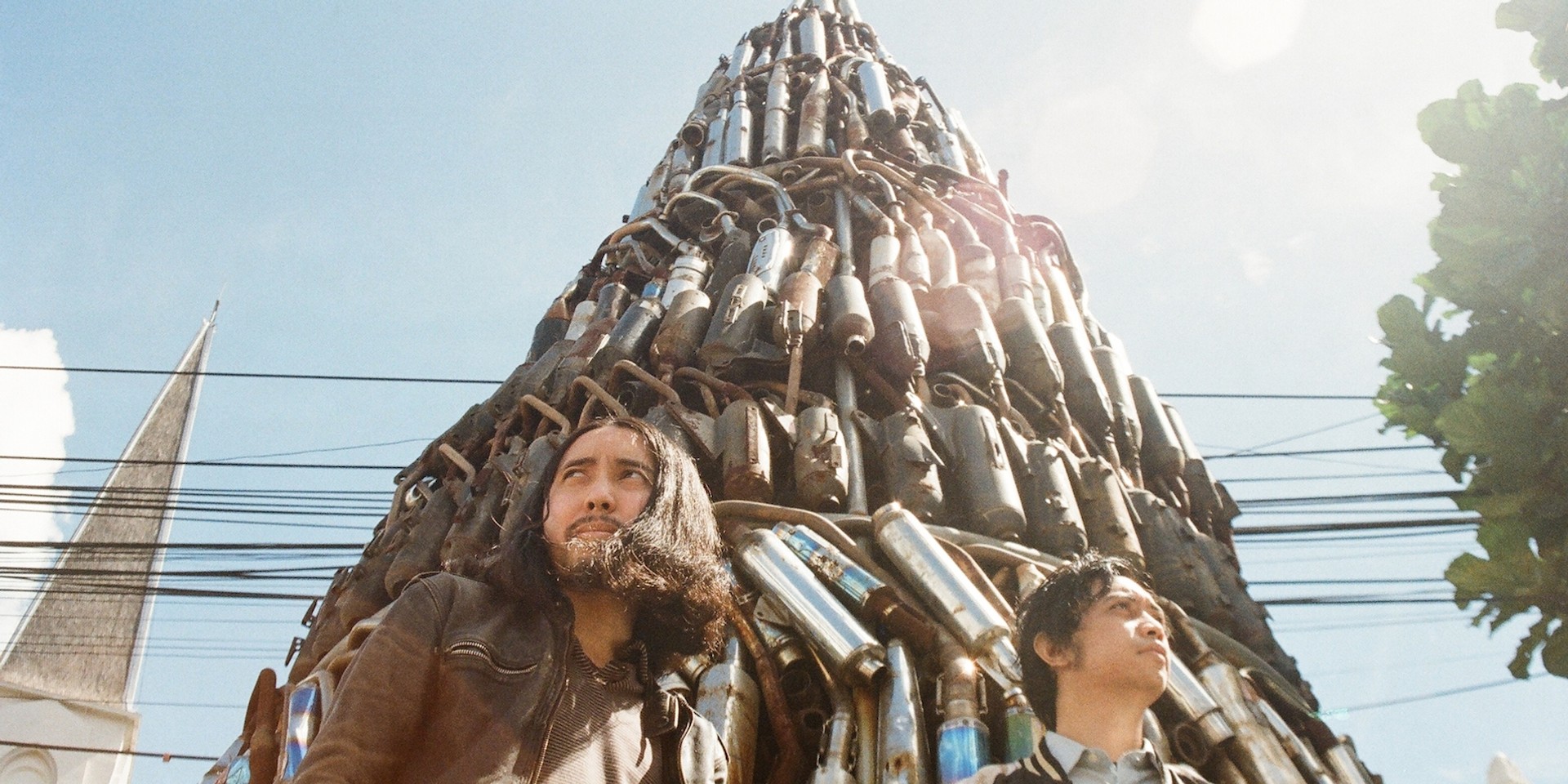 Gaung's debut album, Opus Contra Naturam, will be released later this month. There's no doubt that Gaung is one of 2017's most exciting thought-provoking musical acts. Hailing from Bandung, this rock band started out as Ramaputratantra's solo experimental / jam-based project, operating in Bandung's sub-underground scene, by bringing veritable visuals and texts. He then invited a couple of close friends to join as band members, turns out it didn't work as expected.

The band then went on a hiatus in 2014 due to loss of other musical instruments followed by the departure of other members, making Gaung once again a solo experimental project. As explained by Rama in the press release:

During the hiatus, I composed and wrote all the album material alone before later recruiting Somnium's drummer Rendy Pandita to fill the position as a drummer. In November 2016, we officially reactivated Gaung with the release of the single 'Killing With Virtue' followed by 'Global Problem Listening Class' in December 2016."

Opus Contra Naturam, which means a work against nature, is the title of the album that became the common thread of all the songs. Rama said:

We hope this album can trigger a dialog between us, through our work, with the listeners, and can convey its beauty through the dialogue."

The album will feature nine, mostly instrumental songs, making each tone, sound and composition open for interpretation. The album was executively produced by Gaung and Anindito Ariwandono. All songs were written by Ramaputratantra, recorded at Infinte Labs, Escape and Rebuilt Studio; it was also engineered, mixed and mastered by Adhit Android. The album artwork was done by Dann K Miller, and the layout was designed by Kendra Ahimsa, better known as Ardneks. 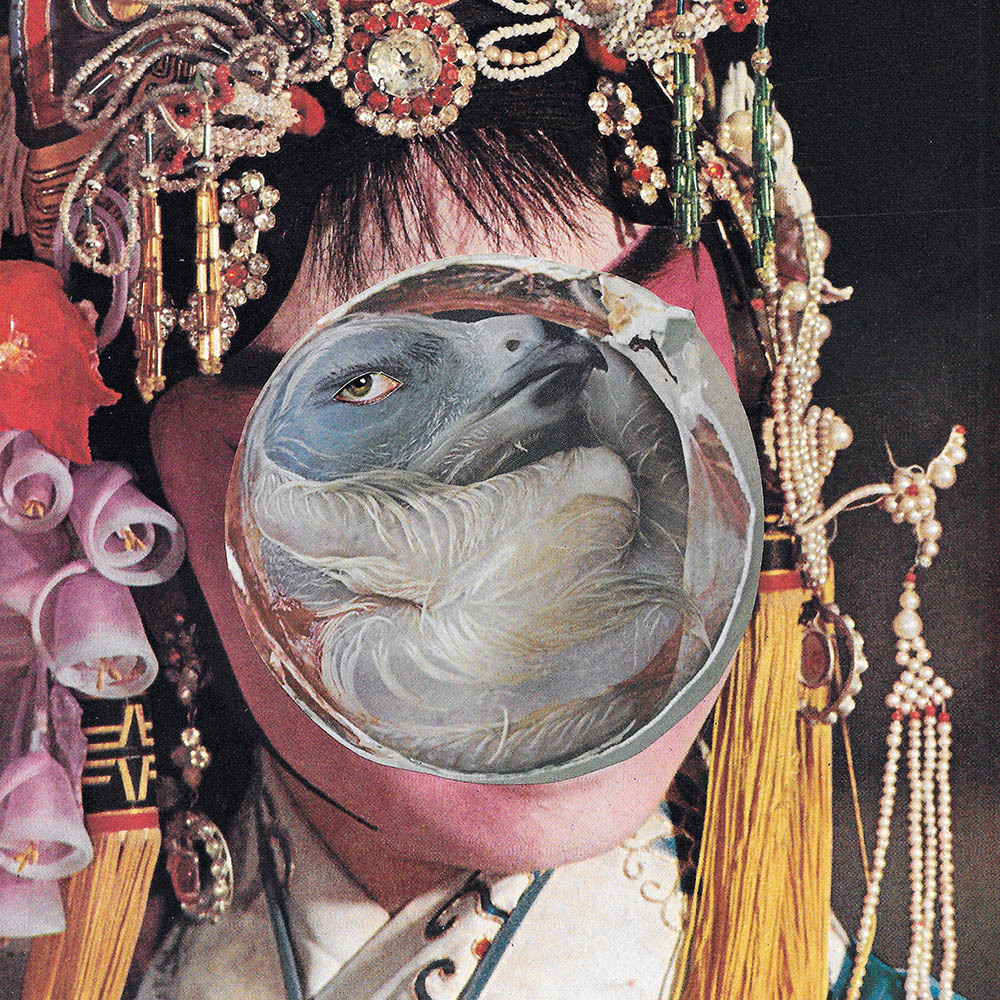 Ramaputratantra explains the inspiration behind the album, ranging from the essay Water and Dreams by Gaston Bachelard, Dante's Inferno to the concept of 'canon'.

For me, the initial goal was to make an album about the relationship between human beings with themselves and the society, where there are plots and phases in each track; like daily metaphors.

Contemplation: 'Lucinae' and 'Hole of Paradiso'

Self Acceptance: 'Kanon' and 'Evidence of Extraordinary Bliss'

The content is very subjective, whatever I felt, heard and saw, I looked toward the metaphors of those ideas from those references. For instance, I set Gaston Bachelard's 'Water and Dreams' [an essay] into sound. There's also a conversion of persona about someone and their story which I can relate to, like in track 9."

Here's the full list of songs, plus the inspirations behind them, according to Rama:

1. 'Lucinae': an adaption from a poetic essay titled 'Water and Dreams' by Gaston Bachelard, which places the lake as a symbol of contemplation of self-reflection.

2. 'Eridanus Supervoid': an expansion of the term eridanus supervoid, which means 'black hole.'—detailing the loss of human values.

4. 'Killing with Virtue': a song on anxieties over wars and social aggressions.

8. 'Kanon': an adapation of the text, 'Canon' which means "a general law, rule, principle, or criterion by which something is judged." The song tells of an anxious person, a victim of discrimination, war, indoctrination and abandonment and also his path to enlightenment.

9.'Evidence of Extraordinary Bliss': Intended as a form of sonic journalism, the song was inspired by a journalist from CNN Indonesia, Hanna Azarya Samosir, who interviewed a journalist from the Philippines, Marconi Navales, who survived a deadly witchhunt of journalists, due to their persistence covering the roots of radicalism in South Philippines.

Stream the full album below: