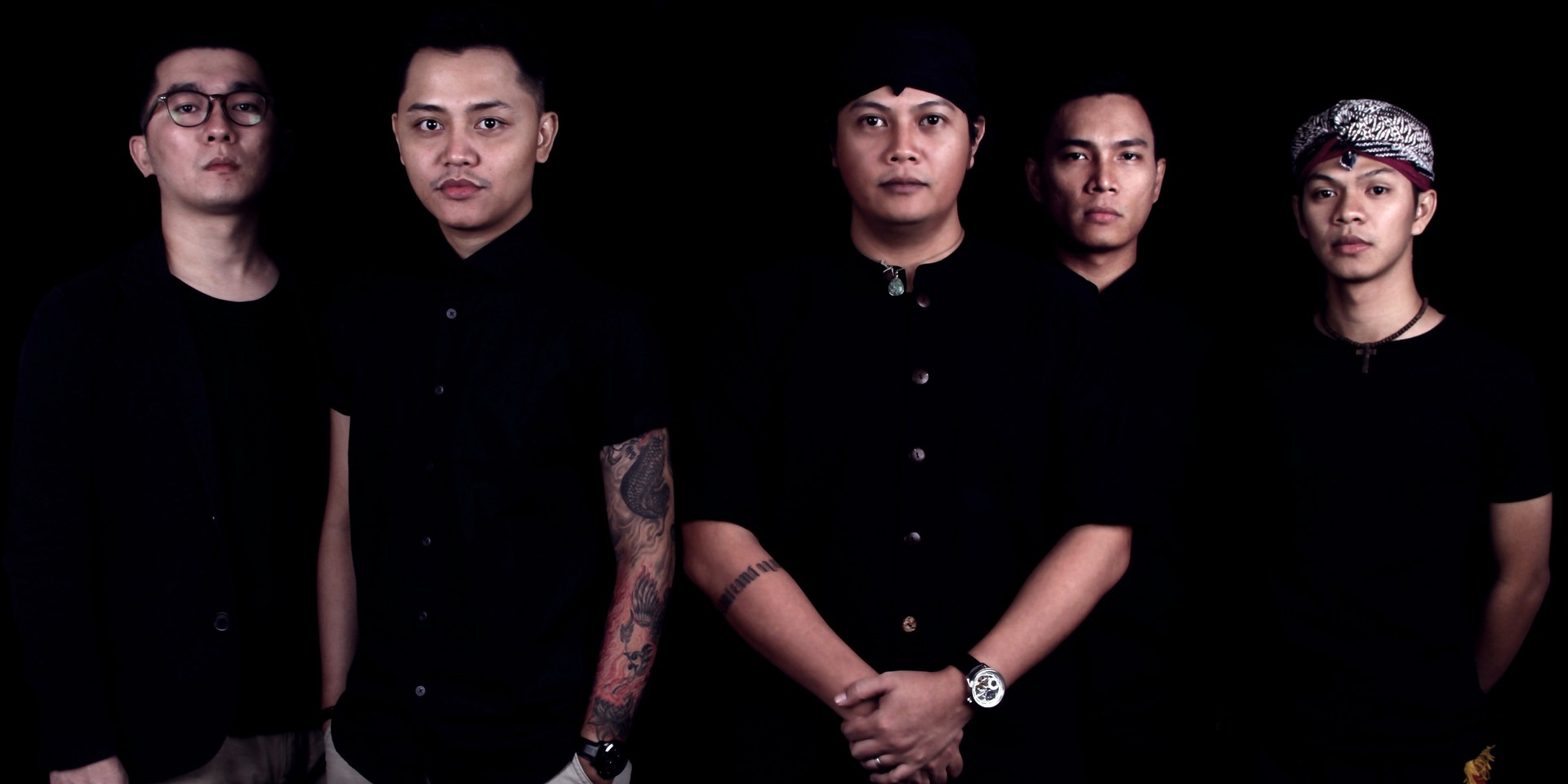 Barong, short for Barong Nusantara, are an Indonesian folk band led by Anda Wardhana. After releasing the Rasa Rasanya Indonesia album in late 2015 through Demajors, this year Barong return with two new singles that serve as introductory tracks for their forthcoming full-length album titled Ramah Amarah. These two singles were sung by Anda, helped on guitar by Deny Indrajaya, bass by Stesha Teza, keyboard by Albert Ricardo, and percussions by Madis Danardi.

Barong opens with a song called 'Layar', the phrase which translates as 'screen.' The song was recorded in Studio Ponpin and Desember Studio.

While the other single, 'Temukan Damaimu' is a simple effort; its lyrics appeal to the very best of the Nusantara music. On the single, Barong collaborated to write the lyrics with a novelist, playwright and poet Abdullah Wong. . The song was arranged, mixed and mastered by Deny Indrajaya in Desember.