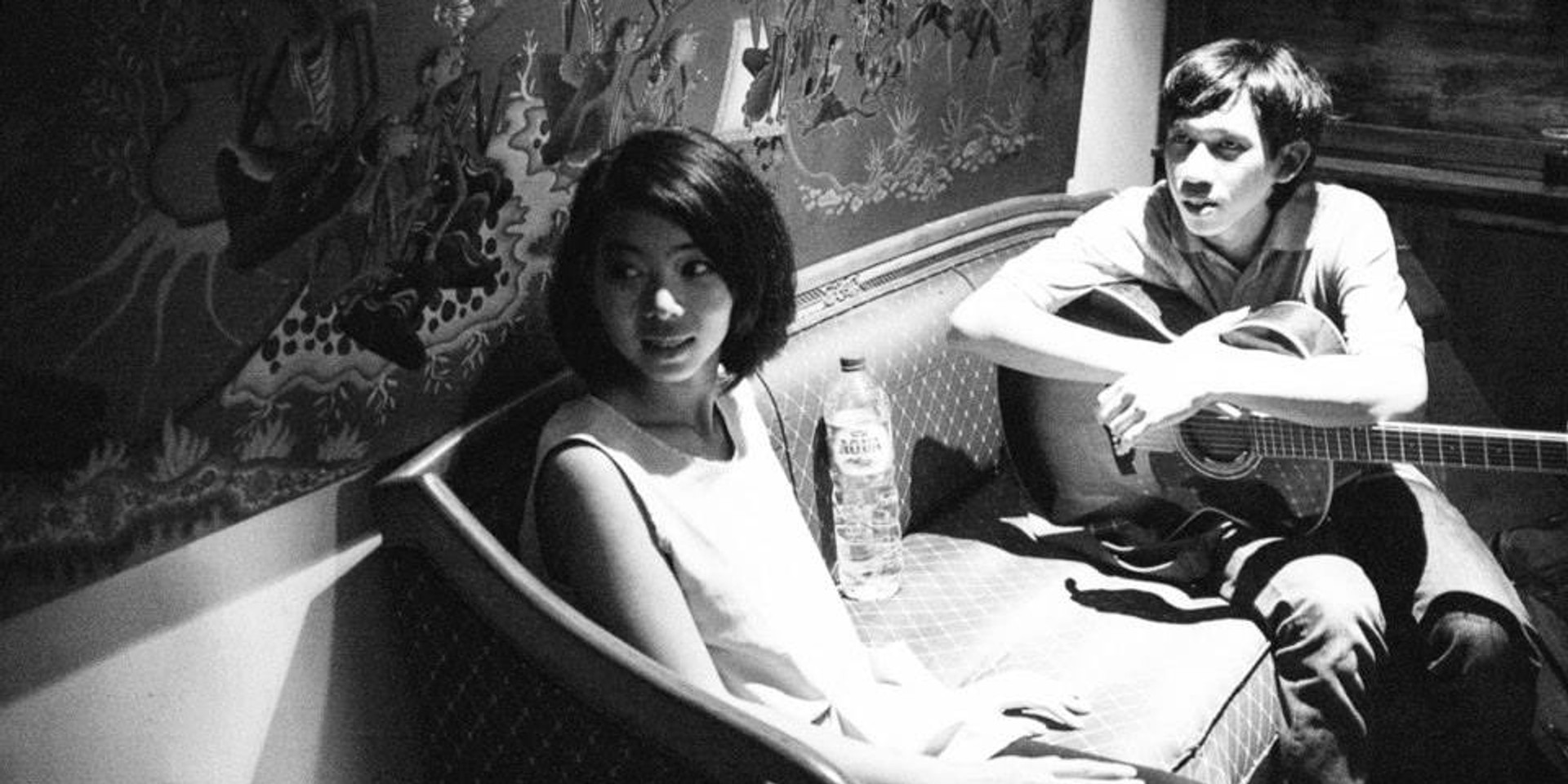 Banda Neira was a Jakarta-based folk-duo musical project by Ananda Badudu (guitar, vocal, trumpet) and Rara Sekar Larasati (vocal, xylophone, piano). Throughout their run, Banda Neira garnered a significant number of fans that news of their break-up must have been a blow to a lot of people.

The name of the musical project derived from the name of the island located in Maluku. Banda Neira, in the eastern part of Indonesia. During the struggle for independence, some of the fighters and fathers of the nation were banished by the Dutch colony. Among them were national heroes such as Sutan Sjahrir and the first VP of Indonesia, Mohammad Hatta. Sjahrir wrote a lot of interesting stories about Banda Neira, where he spent his time as an exile. Perhaps because the island is amazingly beautiful and the society is interesting. While Hatta was busy reading books, Sjahrir played and taught local children there. As he said in June 1936, "Now this is a paradise."

And this is the story of how Ananda and Rara Sekar got the name for their project. They released two albums throughout their run: 2013's Berjalan Lebih Jauh and 2016's Yang Patah Tumbuh, Yang Hilang Berganti.

The song is slow and haunting, while the video is such an emotional tour-de-force that it's hard to believe that Banda Neira is no more. 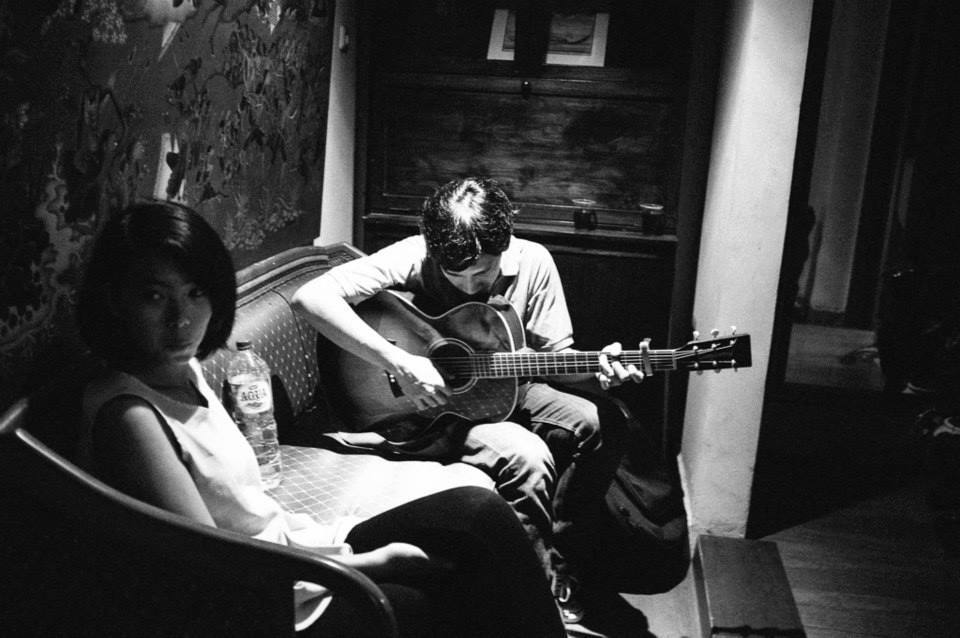