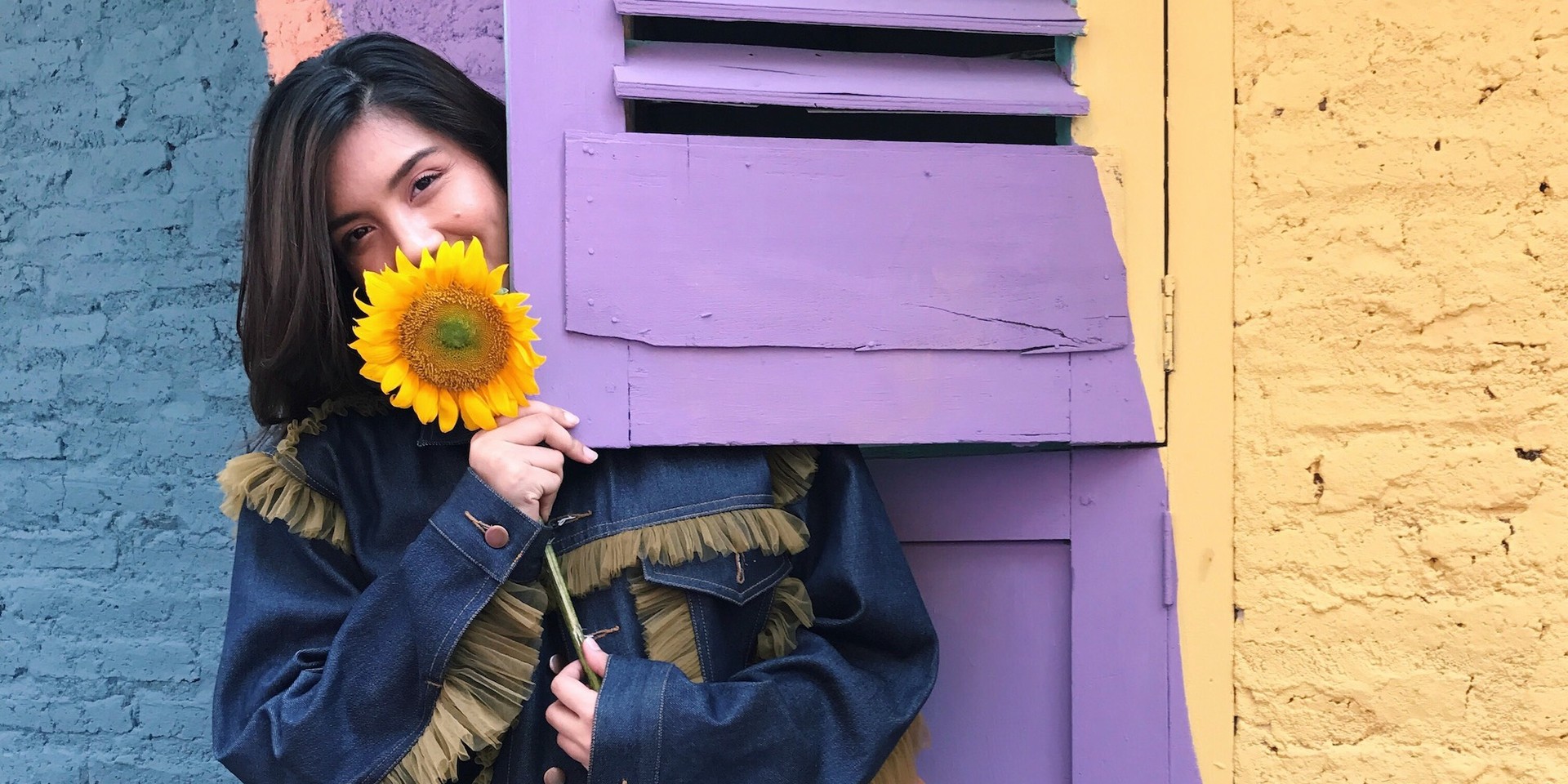 Monita Angelica started her musical career as a competitor of the Indonesian Idol show. Her debut solo album Dream, Hope and Faith produced by Indra Lesmana was released in 2010.

She just released her latest music video 'Hai' which is the second single off of her album Dandelion (6/21). The video shows Monita exploring the city of Semarang, Central Java on a cycle rickshaw ride and on foot. The whole thing looks like a vlog.

The song 'Hai' was written by Monita and guitarist Gerald Situmorang (of Barasuara fame). On the music video, she collaborated with Solo-based videographer named Syifa Sauqy who is a part of the community #HaiTeman. Not just a travel documentation, the video is based on the spirit of sharing—like smiling and giving sunflowers to strangers she met around the city, As she explains in the press release:

Through this music video, I challenged myself to do one random act of kindness. I've always loved flowers, and sunflower is a symbol of greeting to others I do not know. Hope it brightens the day of the flower receivers. I want to be able to support the members of #HaiTeman to develop their talents, even though most of the time I am the one who is helped and inspired by their spirit."