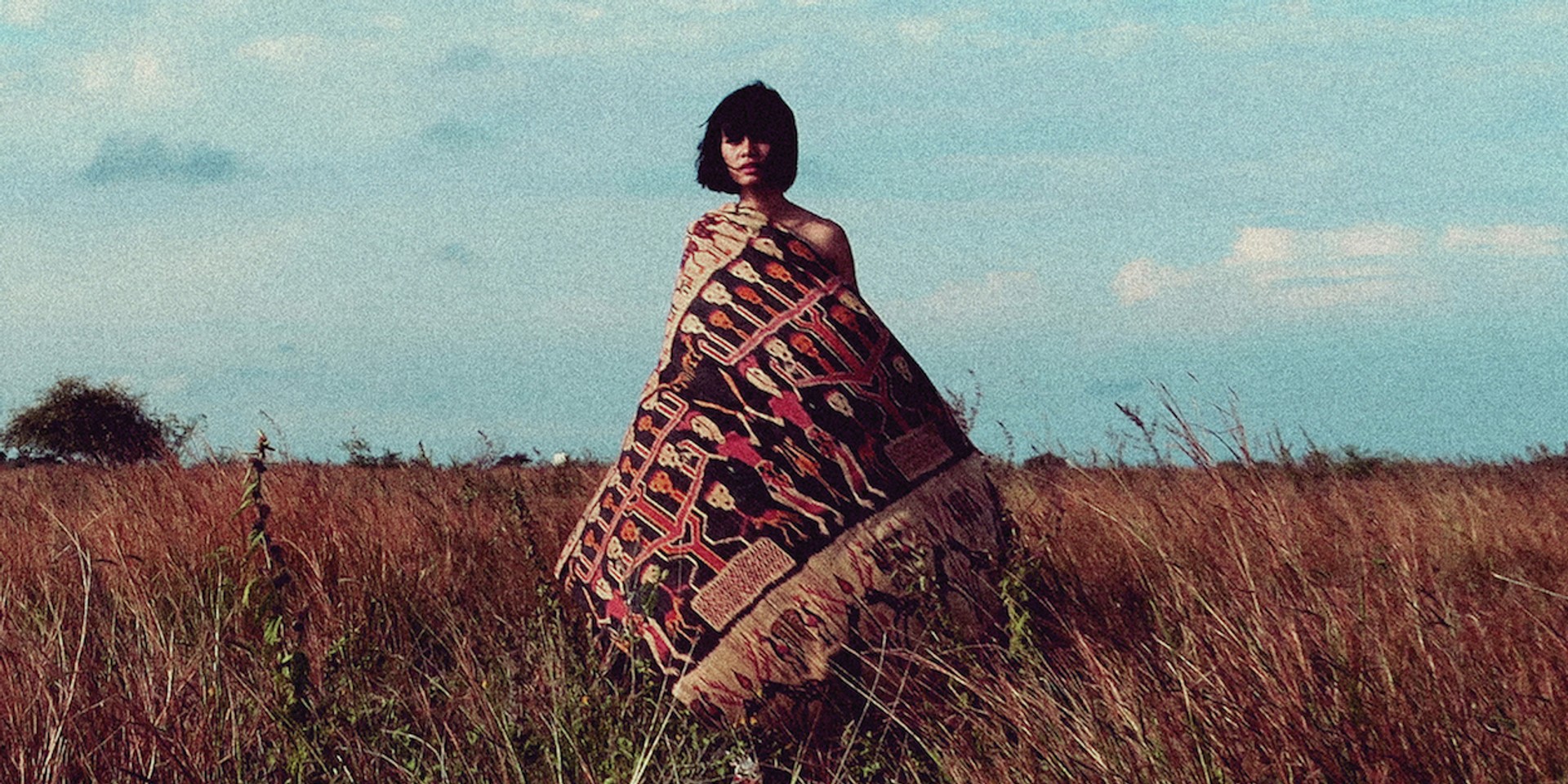 After releasing her last single 'Belahan Jantungku' last year, Andini Aisyah Hariadi, better known by her stage name Andien, returna with a new song  'Indahnya Dunia'. Written by Satrio Alexa and produced by Nikita Dompas, the single is one of the songs to be featured on her 7th album titled Metamorfosa that will be launched later this year.

As explained in the press release, through this song, Andien wants to portray the feelings of yearning, and that she believes everything will be beautiful in time: bringing her metamorphosis to full circle.

Watch the music video of 'Belahan Jantungku' below: 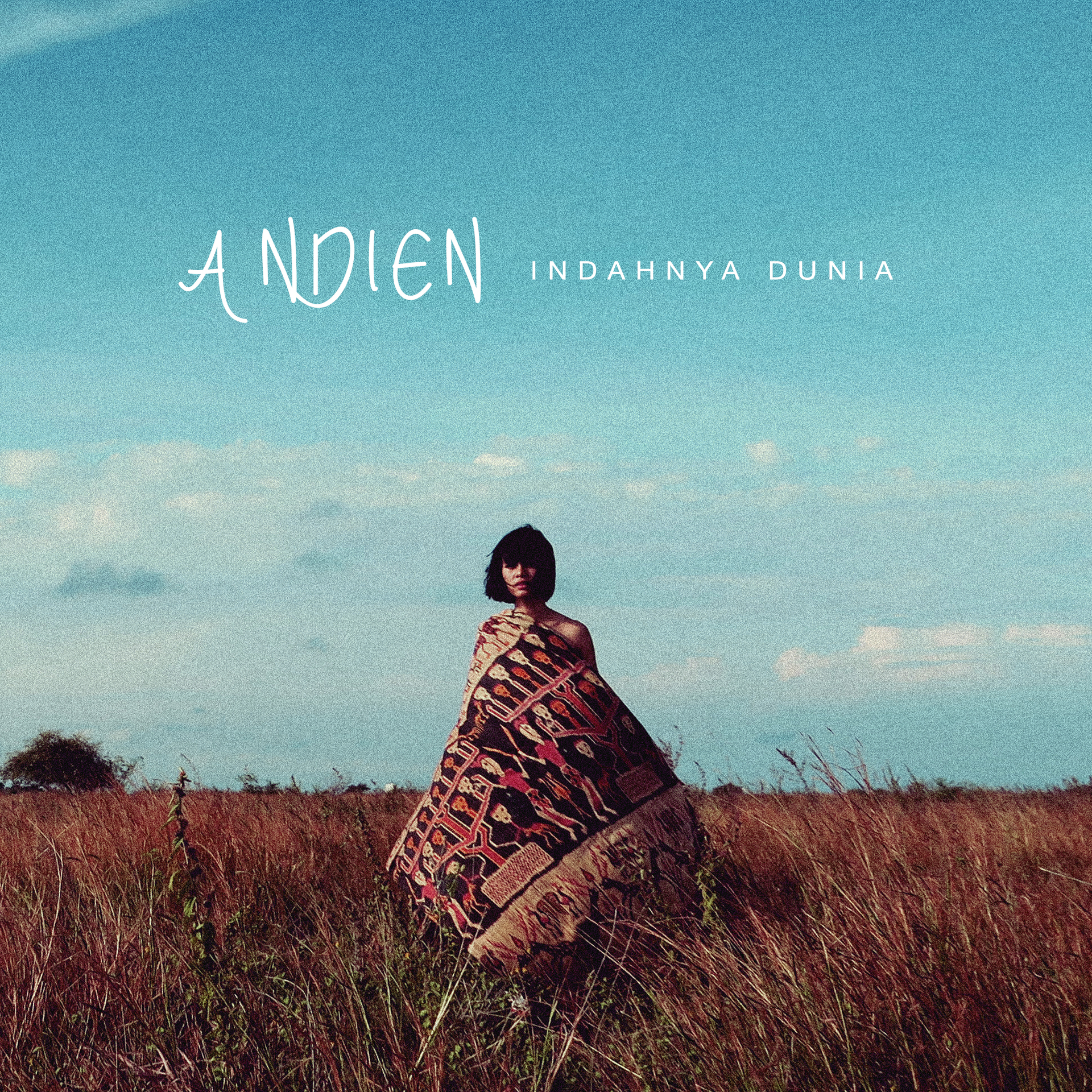