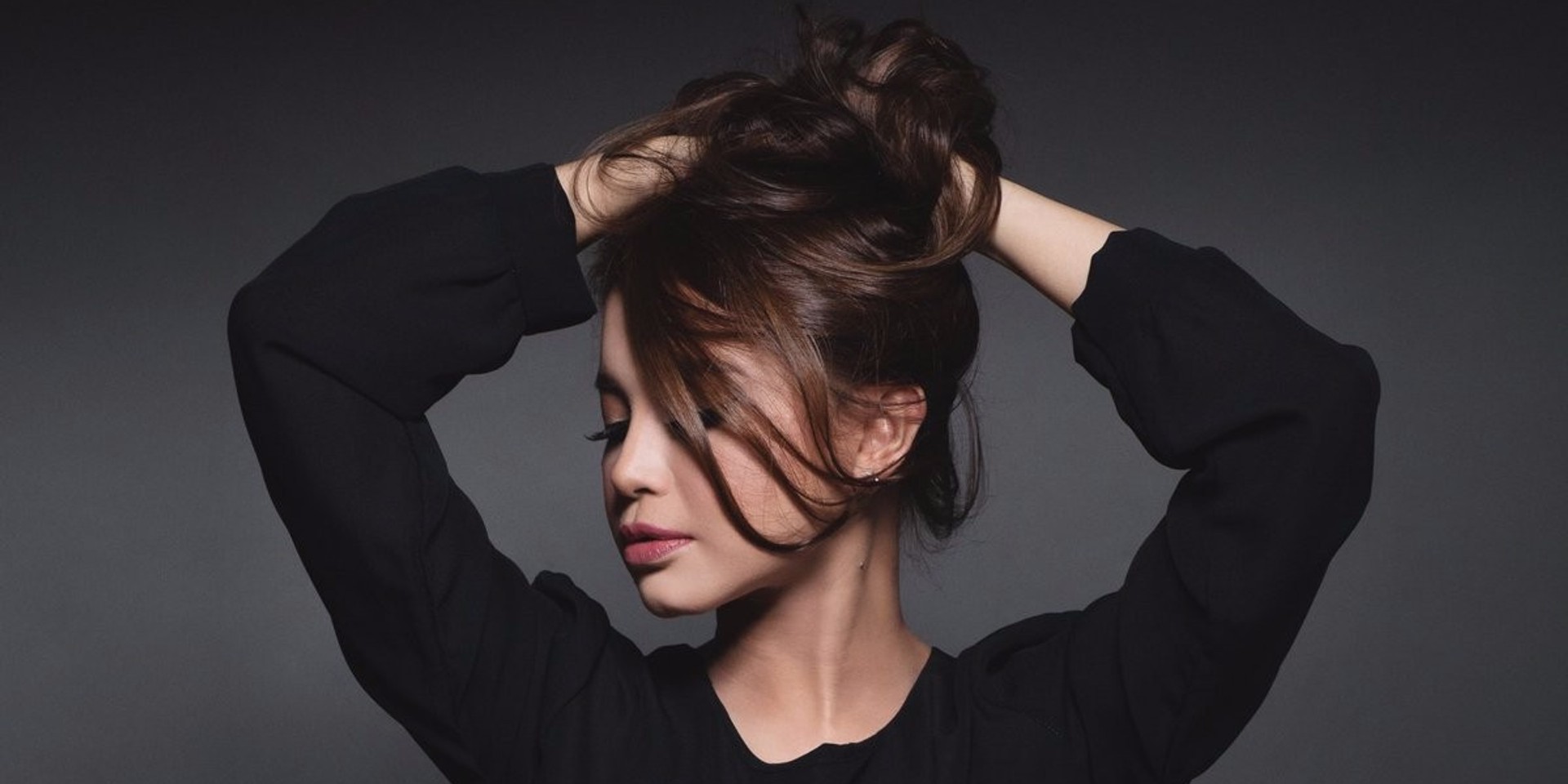 Going into its 21st year, the Asian Television Awards is still recognized around the region as the Asian TV industry’s most significant event, commemorating excellence in programming, production and performance.

And like all glitzy award shows, the Asian Television Awards will also be featuring spectacular musical performances from some big names from all around the globe.

As we've previously announced, the extravaganza will be headlined by English dance-pop sensation Charli XCX and Singaporean singer-songwriter JJ Lin, alongside hosting appearances from personalities such as Adrian Pang, Stephanie Harrington and Baki Zainal.

And now you can also add Indonesian superstar Rossa Roslaina, better known as Rossa, to that illustrious list.

And for those of you who are unaware, Rossa first entered the industry with her first ever album at the tender age of 10. Since then, she's grown to become a legitimate commercial phenomenon in the Indon and Malay-language music scene over the last two decades, with record sales exceeding well over five million copies throughout her successful career.

Speaking on her forthcoming debut at the awards, Rossa said, “As an Asian artiste, I am honoured to perform on such a prestigious stage, which celebrates the best that Asian television has to offer.”

The “live” televised event takes place Suntec Singapore Convention & Exhibition Centre at Level 6 on Friday, 2 December 2016. Free invites to the awards will be given out through various social media channels, including their Facebook, so do keep a look out.