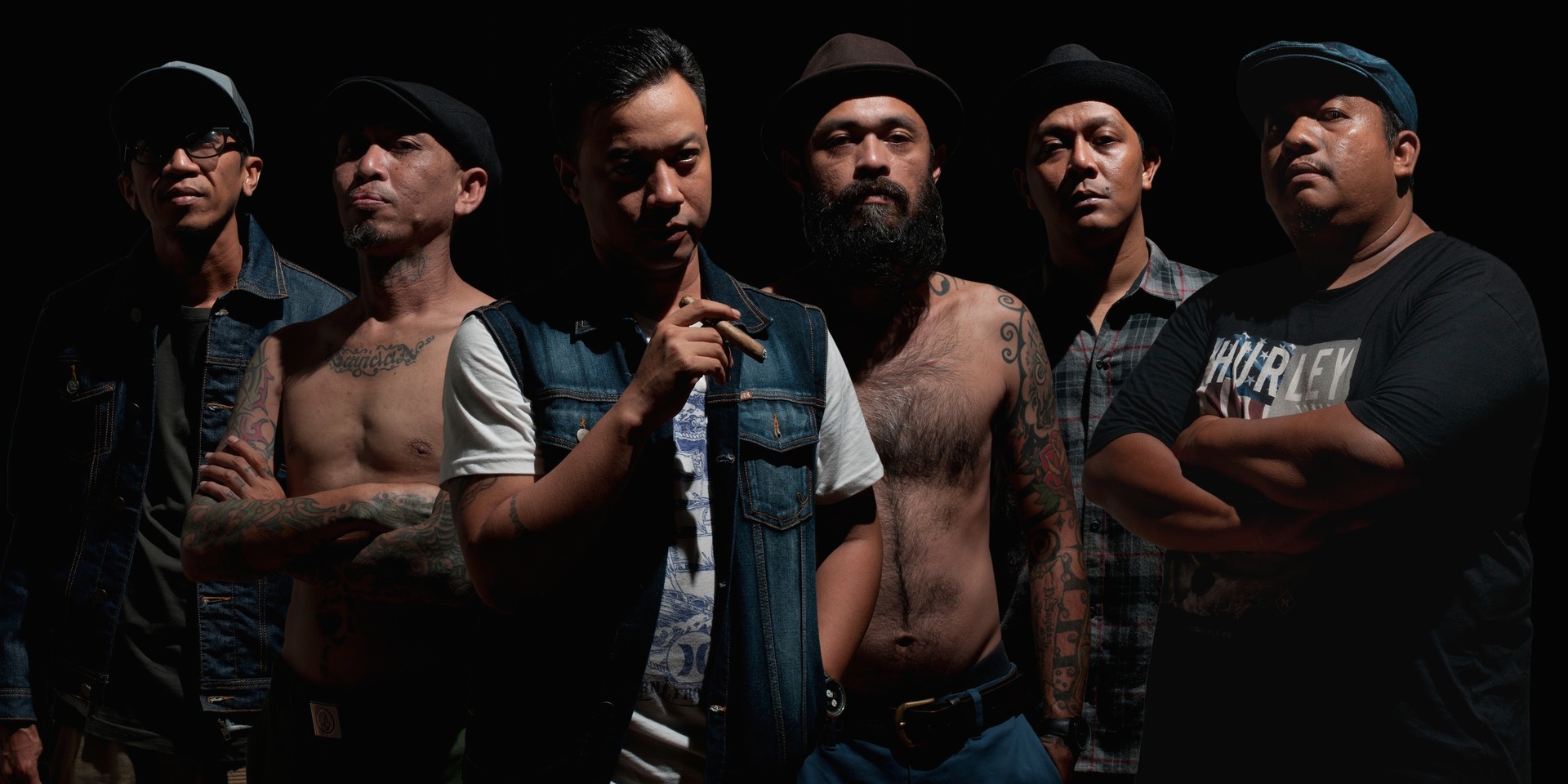 Yogyakarta-based ska legends Shaggydog's Putra Nusantara album was released on CD and digital format, which also came in with local souvenir, bakpia. It is now sold out and it still holds a bounty on its head, as Doggies remain with their search.

Worry no more: Shaggydog's sixth album (mastered in Abbey Road Studio, London by Andy Walter) will be released in vinyl via DoggyHouse Records, containing fewer songs than the CD version.

The 12" record that feature artists such as the legendary Sujiwo Tejo, Danar "Souljah", Iwa K and Riri "Everyday" was pressed in the US-based Palomino Records. On this year's Record Store Day, April 22, the pre-order for 100 of the records will open.

Apart from the vinyl release, on April 22, Shaggydog will also release the music video for 'Rock Da Mic', which was edited by Djati Wowok Pambudi. The clip, featuring Shaggydog's erstwhile SXSW spot and subsequent US tour, was directed and recorded by Boris The Moris, and co-directed by Heruwa "Shaggydog."

For more info on the pre-order, step right up.

Listen to 'Rock Da Mic' below: 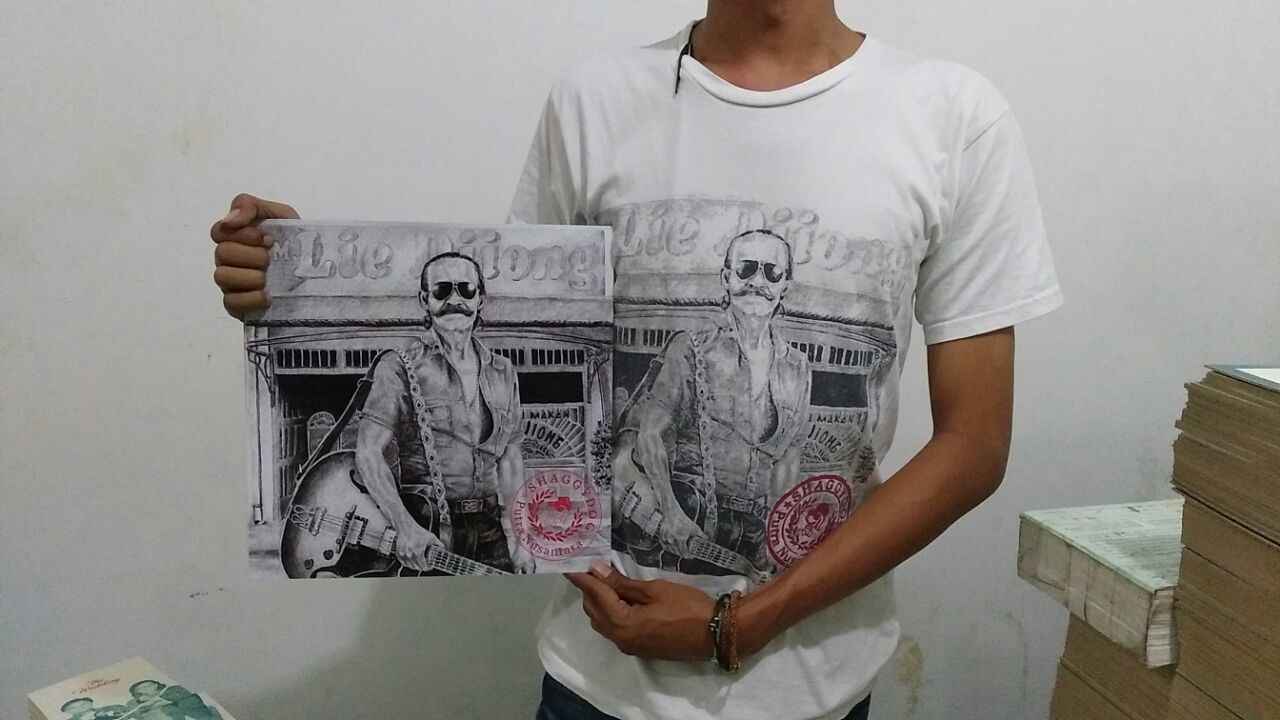