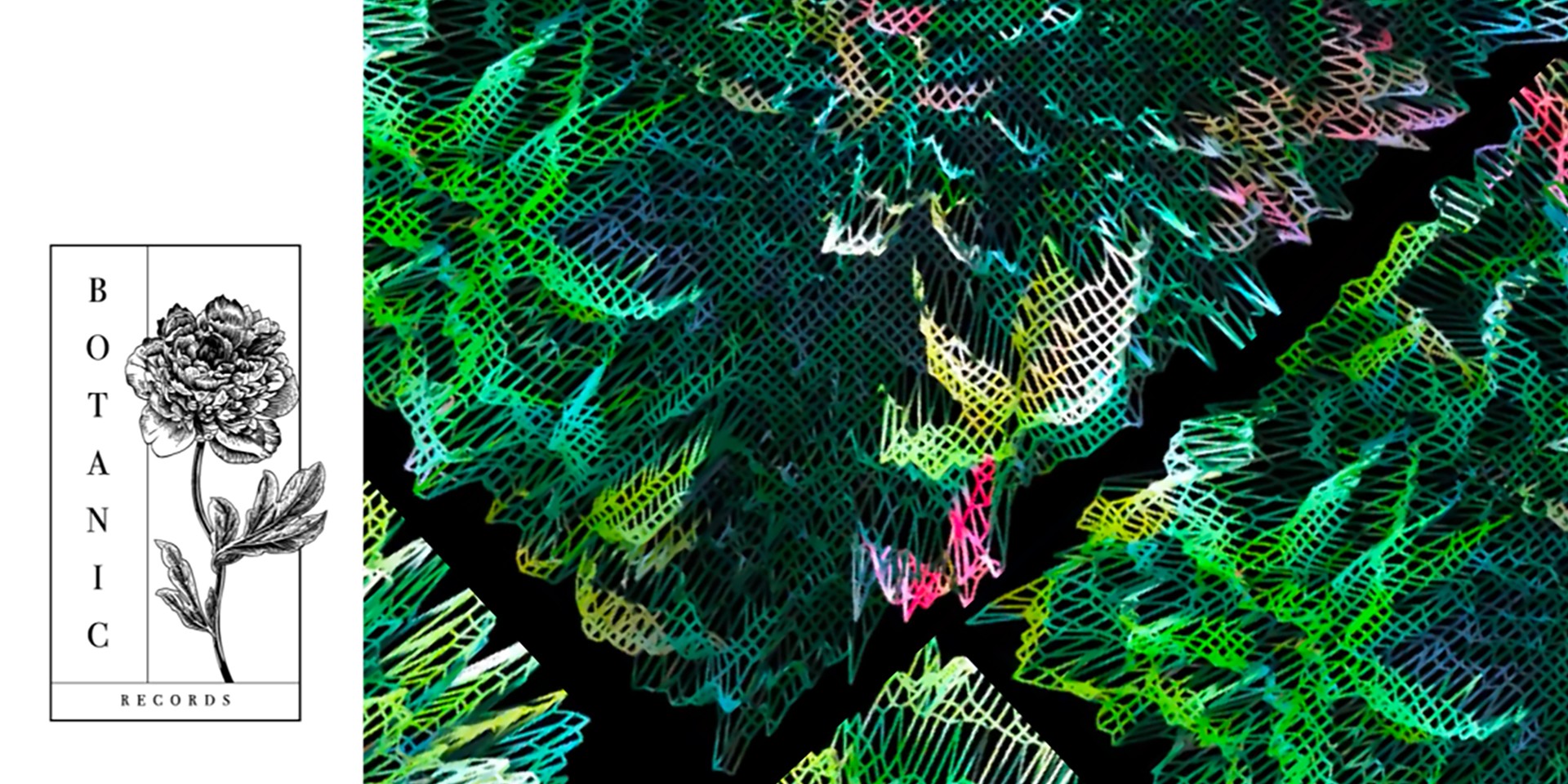 Yesterday, regional label BOTANIC Records kicked off May with a great, free release: Walled Garden Vol. 02. This six-track release is – as its title will no doubt tell you – the second in this compilation series dedicated to showcasing electronic producers from all over Southeast Asia.

Eclectic and experimental but also standing at just under 30 minutes, the compilation is not only a great, concise listen but also a solid primer for anyone curious about the diversity of electronic music in Southeast Asia.

Walled Garden Vol. 02 comes from BOTANIC Records, founded in mid-2016 by Singapore-based radio presenter Tim Sharp and KL-based creative director Zulamran Hilmi. The duo met several years ago when Sharp was doing branding for his radio show Into the Blue on BFM 89.9, and came together over a shared mission to champion new music from Southeast Asia and beyond. Other releases they've shepherded into existence include Orang's debut EP Everyone (2016) and Rao's Let Love Kill EP (January 2018).

Bandwagon spoke to Sharp about how a Walled Garden compilation comes together, the label's unique approach to song copyright and ownership, and BOTANIC's plans for the rest of 2018.

It hasn't been a year since Vol. 01 was released. Is the Walled Garden series turning into something regular?

Definitely. I wouldn’t say they’ll necessarily drop at regular intervals but we’ve very much tried to set up something that will develop and evolve somewhat naturally over time. We also made ourselves commit by naming the first edition ‘Volume 01.’ You can’t not follow that up!

What's the process of putting together these compilations? How do you approach musicians (or do musicians approach you)?

It’s a bit of both. This time around we reached out to a shortlist of artists we wanted to work with, but we launched Vol. 01 through an open callout. So we’re always listening; although the releases in general are usually quite tightly curated.

Someone once described new music to me as a continually unfolding conversation. I love that metaphor, and so we try to look for artists who are contributing to and reshaping various dialogues; whether at a very grassroots level playing gigs in the ‘burbs, uploading demos to Soundcloud or perhaps on a larger scale through some sort of broader creative enterprise (like running a record store, or a festival).

Great compilations often represent a moment in time (whether we know it or not) and so it’s our job with the Walled Garden series to try and tease these endeavours out and (attempt, at least) to weave a thread between various styles, approaches and geographies.

Is the music themed around nature or the notion of a 'walled garden' at all, or do you let producers have free rein?

The core thought behind the compilation is actually about trying to understand interchanges between technology and society through the lens of new Southeast Asian music. Specifically, the idea is to try and do this by focusing on artists quietly flourishing ‘between the cracks’ of the technological walled gardens - the Spotifys and Apple Musics of the world – that increasingly dominate the music industry.

One thing I do really like about Vol. 02 is that we are starting to develop some pretty interesting continuity. For example, there are three to four artists on here we’ve worked with before in some way; and another fun fact is that on each of the compilations so far we’ve also ended up showcasing at least a couple of artists working under aliases, pseudonyms or trying out new projects.

I won’t let the cats out of the bag but that’s another part of the series we’ve had a lot of fun with; that it’s becoming an outlet for artists we like and trust to catch the ball and just run with something new. By extension, a particular edition of the compilation might therefore become the only place you can find any information about some of these producers. And so there’s a bit of mystery to this whole thing; which is a perfect encapsulation of the overall concept, really.

This is super important and again ties back to the overall concept behind the series; that we’re trying to both make the most of the incredible distribution channels available online and to also make the tunes available on as many of these as possible.

A second but equally important facet to this is that we license the compilations using Creative Commons; meaning that artists both retain their copyright and that the works are available for non-commercial use. Which is an unusual (to say the least) approach for a label, but one that again feeds back into the intent of the series; to showcase and hopefully give a reliable, trustworthy platform to up-and-coming artists and musicians.

The bigger picture is to – hopefully, over time – create new value by inputting and adding growth to creative economies across the region. If Orang goes on to sync one of these tunes to a skateboard commercial, for example; or Adam Kasturi soundtracks the next Blade Runner based in part on something we’ve done together on the label, the world might just be a better place.

Finally, what else is coming up for BOTANIC this year?

Lots of stuff; some of it new and some a consolidation of existing work. For example, we’re reissuing our full catalogue on cassette (in addition to the few releases we have on tape so far) and ramping up international distribution. So you’ll hopefully see Botanic releases on shelves in parts of Europe, for example (as well as independent stores and boutiques in Singapore and Malaysia).

One missing piece of the puzzle that we really want to get off the ground is a regular party series. The ideas and concepts are there, but it’s really about finding time; we both have day jobs and so we really need to plan a long time in advance. But I’m hopeful there will be something interesting happening in KL around the time of our second anniversary in Q3 this year. We’ll see!

Get your free digital download of Walled Garden Vol. 02 and pre-order the limited edition cassette here.