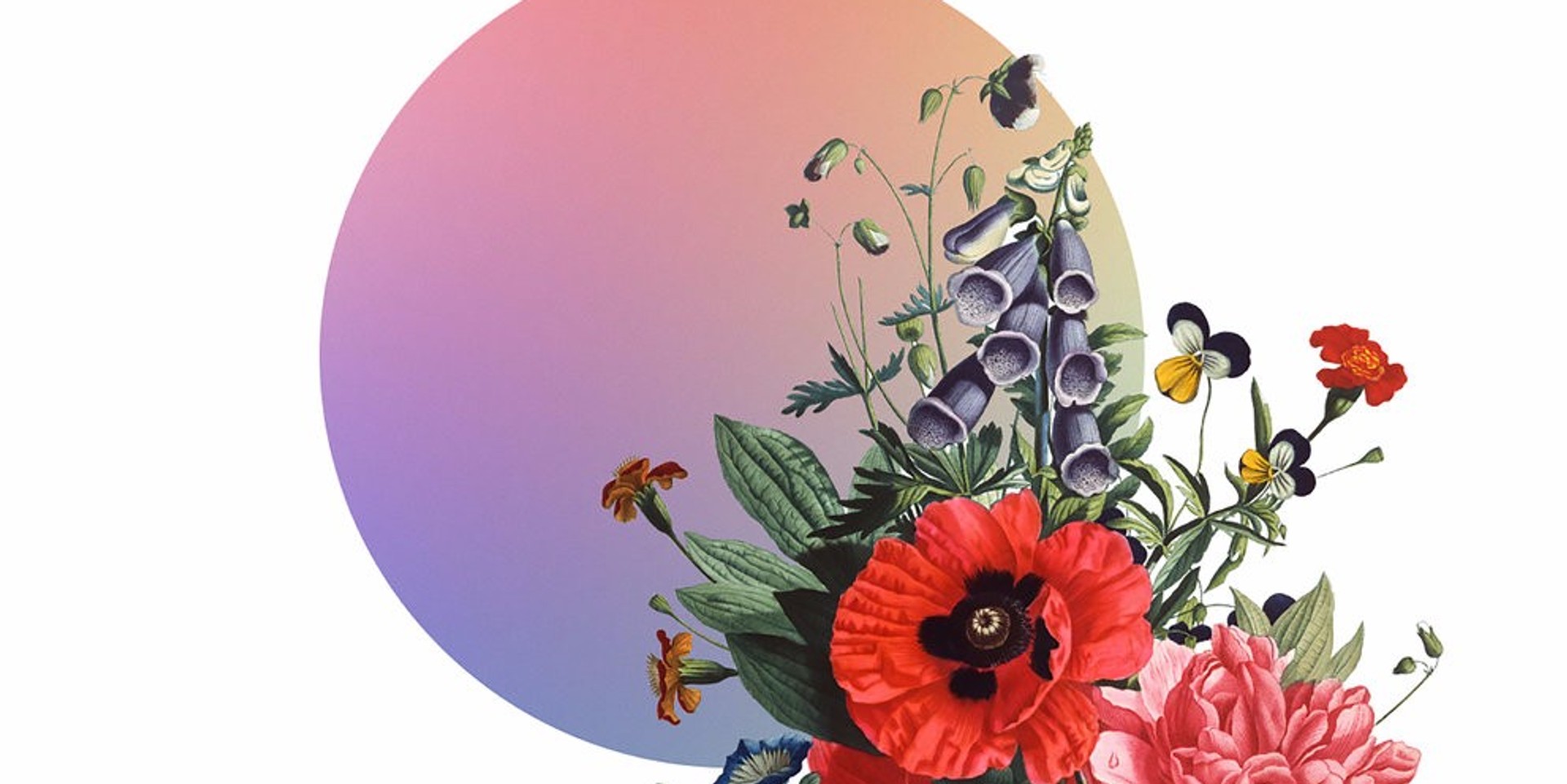 We've gone on record to exclaim our infatuation with Lust's brand of oddball psych-pop before - so it makes total sense that the very next Malaysian record that we'd end up falling in love with would be Orang's debut EP entitled Everyone.

The solo-project of Lust member Azfar Abu Bakar, Orang has steadily but quietly built up quite a cult following within the Kuala Lumpur indie scene since 2013. But surprisingly, this fresh five-track offering actually marks his first ever official release as solo musician.

Backed by boutique Malaysian record label BOTANIC, Everyone seems to have found favour with, well, everyone across the causeway, and the positive word of mouth is now starting to trickle into the Lion City over the past couple of weeks.

Orang's spectacular freshman document is at once deeply personal and deftly philosophical. Unafraid to push the boundaries of pop, songs like 'Selfie' and 'The Pang Of Regret' use tropical percussion, charming melody and shimmering synths as invitations to explore issues pertaining to insecurity, distant love and post-Internet identity.

We recently spoke to the elusive alt-pop singer-songwriter himself to get a break down of his winsome new EP.

"I probably think about social media more than I’m involved in it. This is an ode to all the selfies I’ve scrolled past, double tapped, and admired. I like the idea of creating a new persona devoid of everything you know about yourself, and have it eventually become your own true reflection. Initially, the Doraemon sample would’ve looped throughout the whole song. That would’ve been really obnoxious though."

"All my insecurities and paranoia is distilled into this song. What’s my worth? Where’s my masculinity? Did you get my WhatsApp? Can I delete it? Did you like my new song? What am I doing? Does it matter? And it all builds up into the mess in the middle of the song; my version of a panic attack. I got the name off of the radio. It’s not a real genre. Nothing is."

"In a long-distance relationship, what you’re allowed to feel and express and share is always a tricky line to navigate. I am parsing through the shoulds, coulds and woulds. Throughout the EP I tried my best to write non-metaphorically, be as transparent and inclusive as I can; the EP is called Everyone, after all. And 'All The Time' pretty much encapsulates that type of mentality."

'The Pang Of Regret'

"It wasn’t the plan but this song kinda became a sequel to 'All The Time'. The aftermath of a fight. Coming out of it seduced by the prospect of a reset and a new beginning. But what you bury will haunt you eventually. The song leans in heavy on the cheesy side. A lot of 60s Motown girl group vibes on this one. That’s the intent at least. I always imagined a video of this song to be of a middle-aged aunty with a beehive hairdo, singing alone, in a smoky, neon-lit karaoke box."

"I was planning on where to go for holiday, and where I wanted to go, my travel buddy wasn’t keen on it. So this is kinda like a “we’re always talking about where you wanna go” situation. The sugary chorus of wanting to be by another person’s side was written sarcastically cos I ended up going on that holiday by myself and I dug it. The original title of the track was supposed to be 'Don’t F*ck With My Plans'.

Had to dust this one off from the archives. It was the first song I had in mind for the EP. The chorus in the middle didn’t exist in the original recording but was in my head forever. In the end, this was the last song that I recorded so it was pretty sweet how things came full circle."

Orang's Everyone EP is released via BOTANIC Records and is available via Spotify, SoundCloud, and Bandcamp.