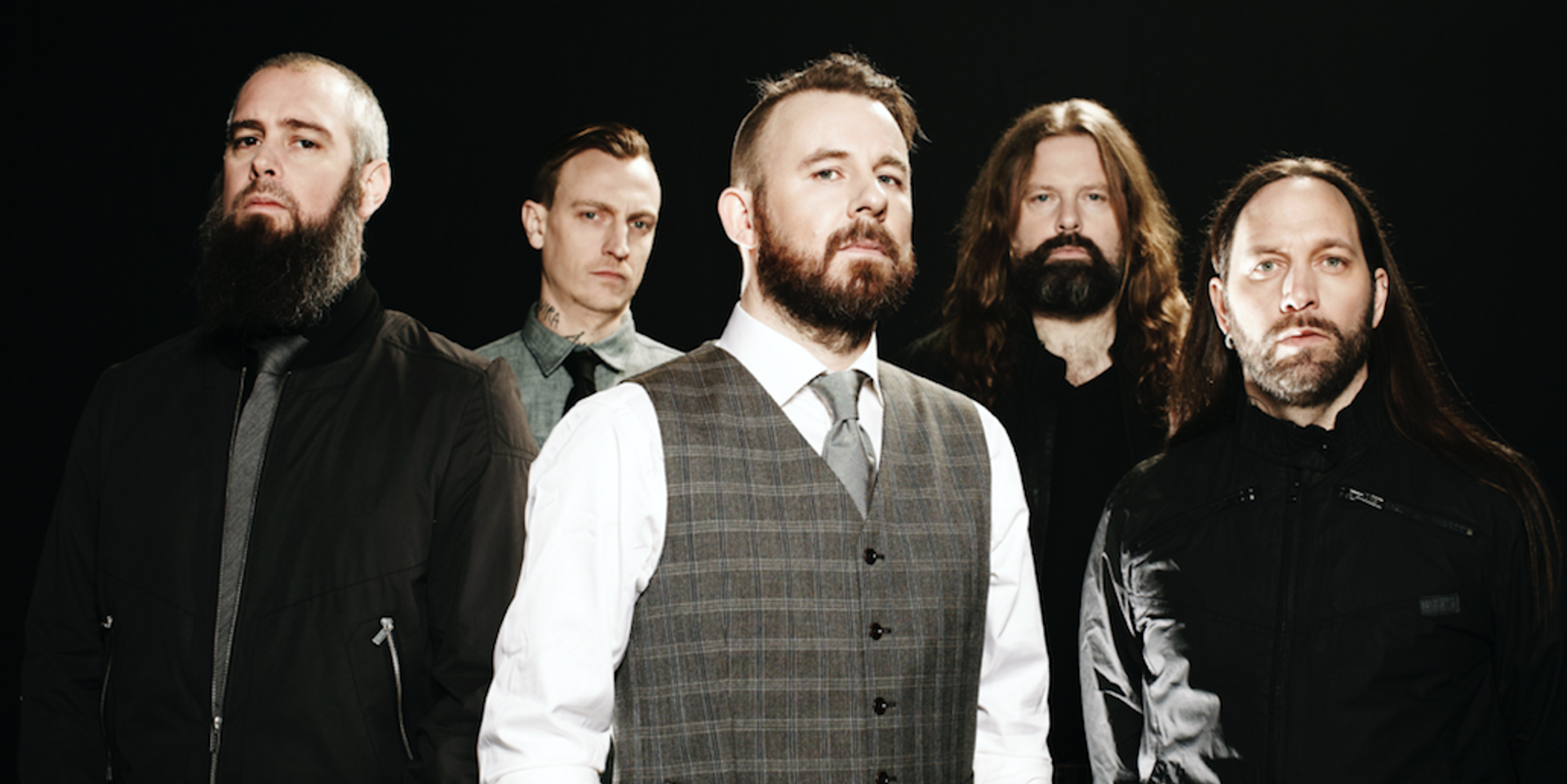 Swedish death metal pioneers In Flames are set to make their long awaited debut in Singapore this Friday, 20 July, after having been around for nearly three decades.

Often regarded as one of the pioneers of Swedish Death Metal along with At The Gates (who performed here in early May), In Flames have been through it all – line-up changes, re-inventing their sounds and more. With a whopping 12 studio albums under their belt, In Flames are currently working on their 13th, and exploring other interesting creative avenues along the way – all of which we discussed with frontman Anders Fridén over the phone last week.

Check out what he had to say in the complete interview below.

In Flames will be hosting your very own festival for the first time later this month. How does it feel to finally be able to organise something of this magnitude?

It feels fantastic. It's been a dream of mine and the band for a long time, to organise something like this and we've been looking for a good place to host it. We found an amazing spot in an old castle on an island just outside of Sweden. It's technically a part of Sweden but we consider it to be an island, so it's sort of like an island festival, you know what I mean? The whole area is amazing so if the weather's nice that weekend, it'll be a weekend that the people will remember for a long time. We're super excited, it's just about two weeks away and it's going to be really cool.

What are some of the issues you've faced with organising your own festival?

I think the biggest issues is that we want to make everyone happy and have a good time. Of course there are people who have their own ideas on what the festival should be like, and we do that those considerations to heart, we do pay attention to that but it reached a point where some of the suggestions were getting a bit unrealistic, so we decided to do it the way we originally saw it happening. And that was to have only one stage on at a time so that bands performing could have 100% focus on them.

We're starting small. If it's a success, we'll go ahead and do a bigger one in the future. Some people might find the venue a bit of a hassle but I think once they get there, they'll realise why we chose it and why it's so special. We'll see, right now we're just hoping everything goes smoothly. When the festival is done, we're going to look back and it and see what changes we have to make and so on.

You've teased on Instagram that you're back in the studio recording the band's 13th album. What can you tell us about that?

[Laughs] I can't tell you much, I'd love to but I don't think I can. There's some amazing music coming your way in the near, or distant, future. It's hard to really pinpoint when the record will be out right now but you can definitely expect music soon. We've done some really cool stuff this past month and I can't wait for fans to see what we've come up with.

The band has an affinity for food and alcohol, namely gin, with the band having its own line of In Flames gin. Why gin and how did the decision to venture into the world of gin come about?

I've been interested in different spirits for a long time. It started with whiskey for me, and that's still a big interest of mine. We've done a couple of bottles of whiskey as well. That got me into other spirits like rum, good tequila, and from there I landed on gin. And beer, of course. I have my own brewery and that takes a lot of time for me as well.

Gin is an interesting type of spirit; you can do a lot of things with gin. A lot of concoctions that don't work with any other spirit. You can do something spicy, or you can do something with herbs and flowers. It's a very intimate drink. I'm just nerdy when it comes to spirits, don't mind me rambling on about this.

This will be your first time performing in Singapore. What does it feel like to have the chance to visit new countries for the first time so long into your career, and what can fans who have never been to an In Flames concert expect?

It's really cool to be able to travel the world and play our music, no matter where it is. It's always cool to go to new places that we haven't been to. It's an amazing feeling to know that we started this band a long time ago and we have fans who are so dedicated to us all around the world, it's so humbling. It's a gift, really. It's something we truly cherish.

I think Singapore can expect to have a good time, we're going to give it all we've got, make sure it's a good show that makes up for us being so late to perform in the country. Hopefully everyone walks away with a smile on their faces and want to see us when we come back.

In Flames are set to perform at Zepp@Big Box on Friday, 20 July. General admission tickets are on sale now for $138. Get your tickets here.