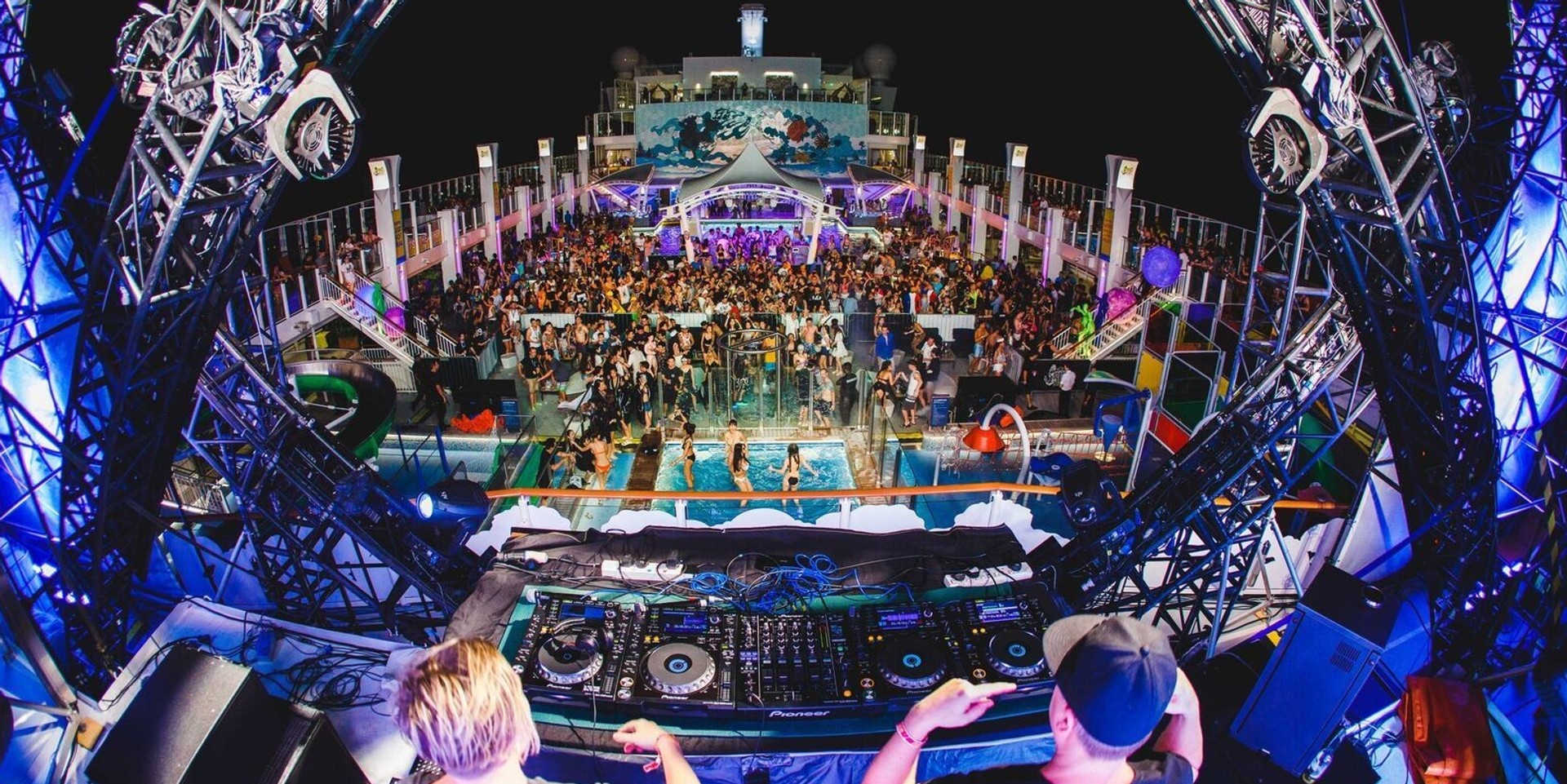 Asia's largest party cruise It's The Ship will be returning for its fifth voyage this year and every experience has been replete with praises over its unique concept — partying on a cruise ship never sounds like a bad idea — and varied dance-oriented line-ups, which has drawn many names from the worlds of EDM, house, techno, hip-hop and more. To celebrate their fifth anniversary, Livescape Group and ITS J Co. Ltd have announced an additional sailing for 2018, departing from Japan.

It's The Ship Japan will be the first in the company's history not to depart from Singapore. Previous editions of It's The Ship saw acts the likes of Yellow Claw, Dirtcaps, Krewella, Nucleya, Coone, Higher Brothers, Knife Party and more perform. While nothing has been announced for It's The Ship Japan just yet, it's guaranteed that the line-up will be one to remember.

Bandwagon spoke to Iqbal Ameer, the CEO of Livescape Group, on the regional expansion and more. Check out the interview below.

Why did It’s The Ship choose Japan as the site of expansion?

For the past 5 sailings, we have seen the number of returning Japanese shipmates increase year by year. Our expansion into Japan will be one of many that we have planned for the next 3 years and we see this as a great opportunity for us to highlight the country as a must attend destination and to bring another version of IT’S THE SHIP to our Japanese fans!

What developments have there been at It’s The Ship that have allowed you to expand to Japan?

Our vision for IT’S THE SHIP has always been about creating an unforgettable experience for the music fans that join us onboard and it is great that even after 5 years, the fans are still excited to see what we have in store. The continuous support we have received has given us the confidence to grow on a global scale and has made us certain that the brand will never stop growing.

How greatly will the new location affect the programming and artist booking choices on that particular ship?

It’s extremely exciting for us to be able to showcase a multitude of talents and create a whole new experience for our Japanese fans. Each sailing is different from the next in all aspects as everything will be catered specifically for the local market!

Obviously Japan is a very different music and party market from Singapore. What are some aspects or factors you foresee playing a big part in differentiating these two experiences?

That’s our Livescape secret sauce; to make sure the experience onboard is different and unique for each shipmate and for each sailing. Every year we up the ante and bring in new additions that we have never had before including the artist lineup, pop up parties, and non-stop activities that take place onboard. We are extremely excited with what we have in store for the Japan sailing and hope the fans are as excited as we are!

The voyage date for It's The Ship Japan has yet to be announced, but it has been confirmed that It's The Ship Singapore will return in November this year. Check out Bandwagon's It's The Ship 2017 wrap-up here.