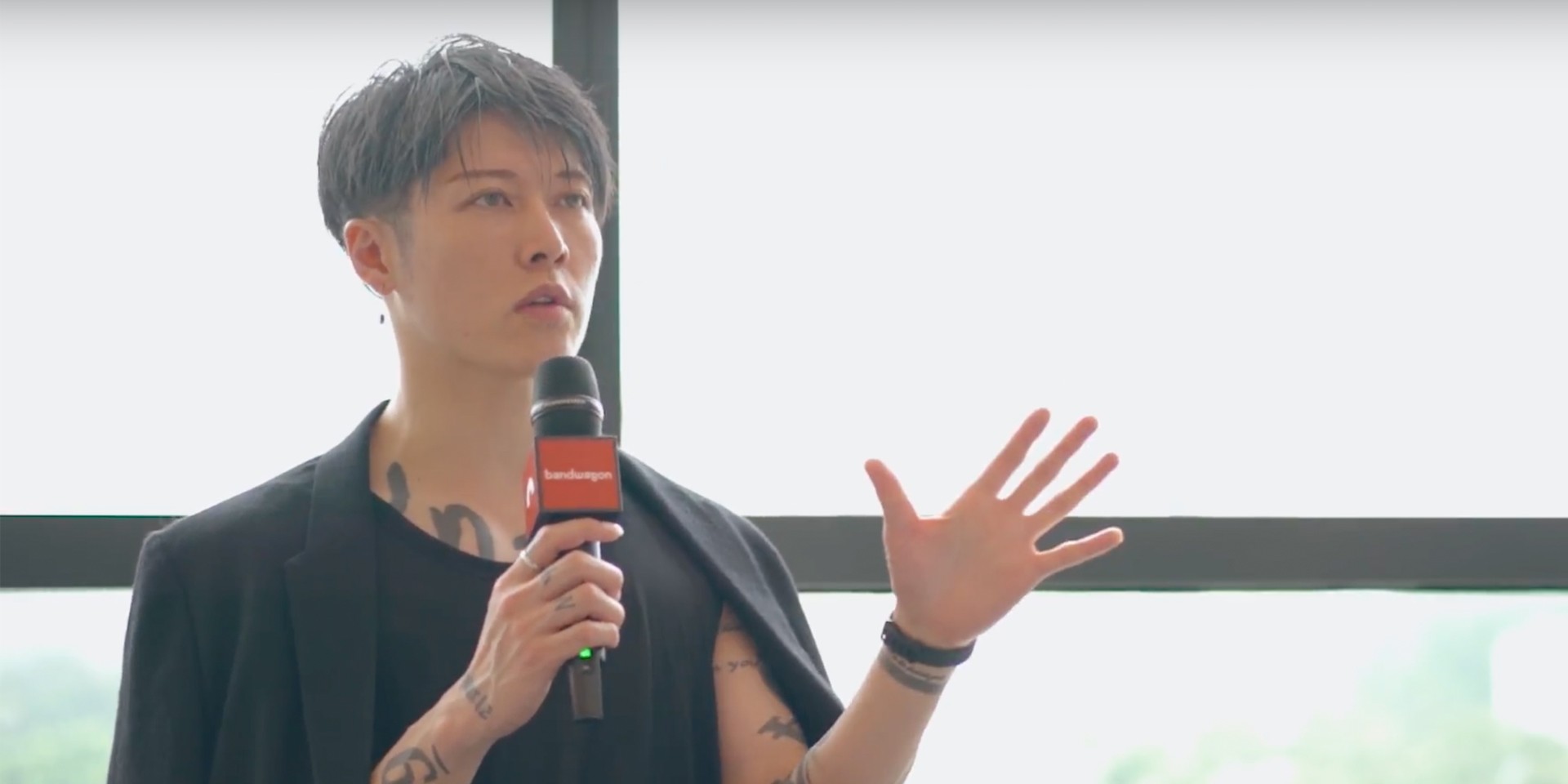 Japanese guitarist Ishihara Takamasa, better known as Miyavi, has been in the game over 20 years now.

The Samurai Guitarist played in a visual kei rock band, went solo to incredible success, has made songs in Japanese and English, and besides music has also moved into acting. In 2014, he gained acclaim for playing a villainous soldier in the 2014 film Unbroken (directed by Angelina Jolie), and will play Kuchiki Byakuya in the forthcoming live action film Bleach, an adaptation of the world famous anime/manga series by Tite Kubo.

We caught up with Miyavi when he was in Singapore last month to talk about his unique guitar-playing style which is inspired by the shamisen, the film-makers he'd like to collaborate with in the future, his love of cinematographer Roger Deakins – whom he counts as a friend – and more.