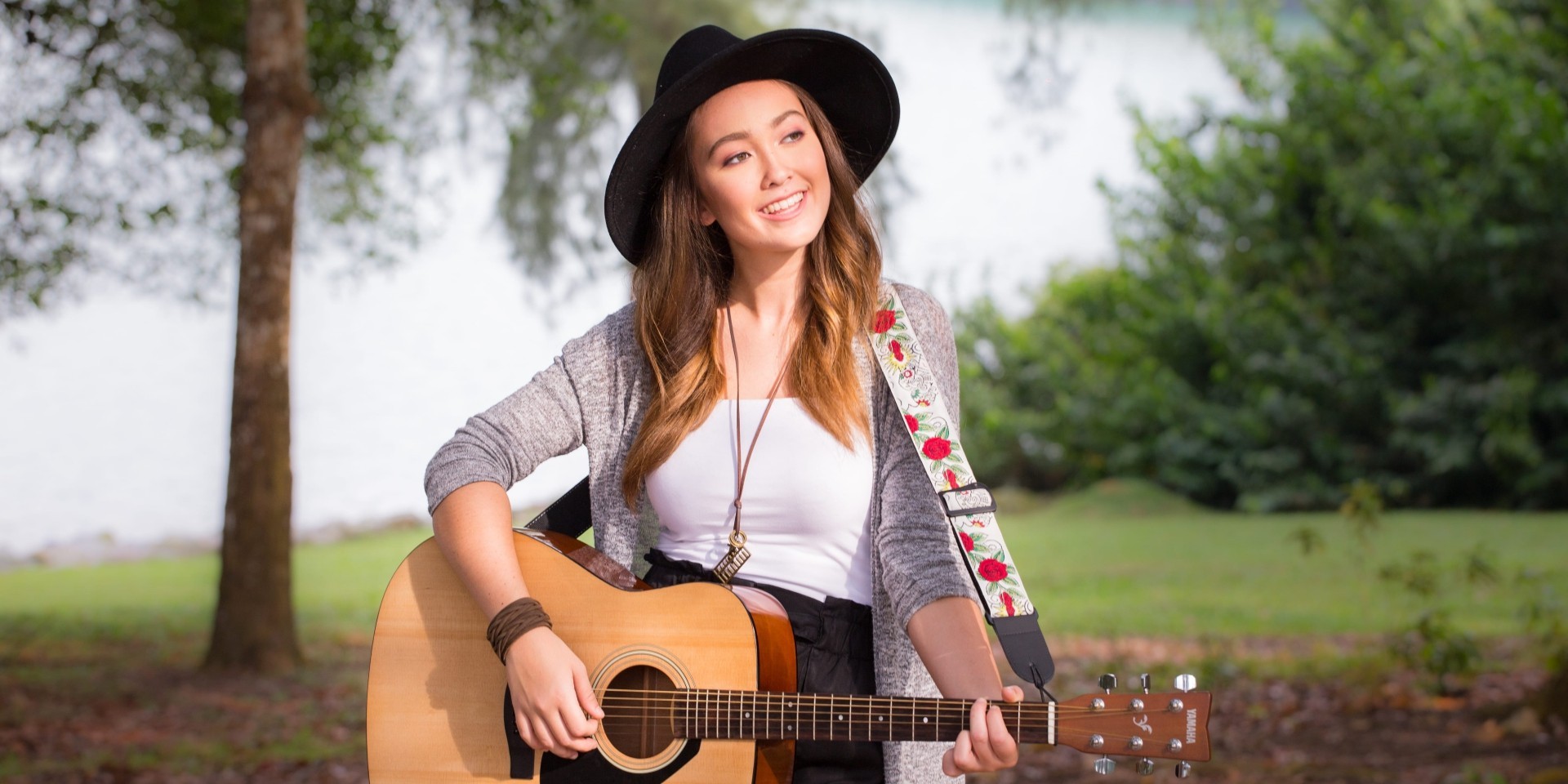 Tonight, balladeer du jour Sam Smith will begin his The Thrill of It All Asia Tour, in Singapore. But before he emerges onstage, Irish-Filipino singer-songwriter AndreaH would've undoubtedly warmed the hearts of the sold-out crowd in attendance. In addition to both Singapore dates, the chanteuse will also command guest spots on Sam Smith's Manila stop, which happens on October 5, and his Bangkok outing, on October 28.

AndreaH previously opened for The Script on the beloved Irish pop trio's Singapore, Hong Kong and Manila dates earlier this year. Her trajectory is on a rapid ascent so look out for her next move. 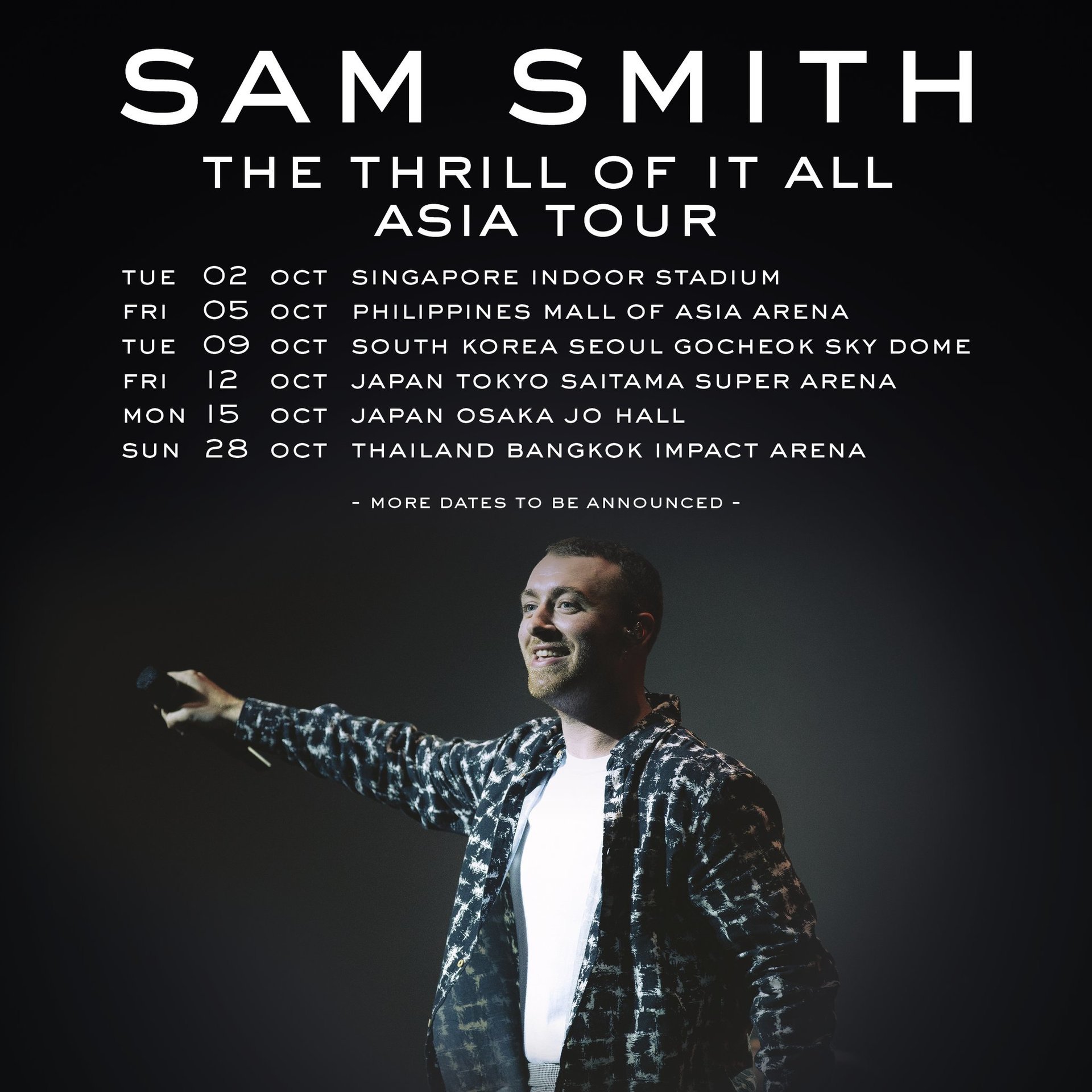