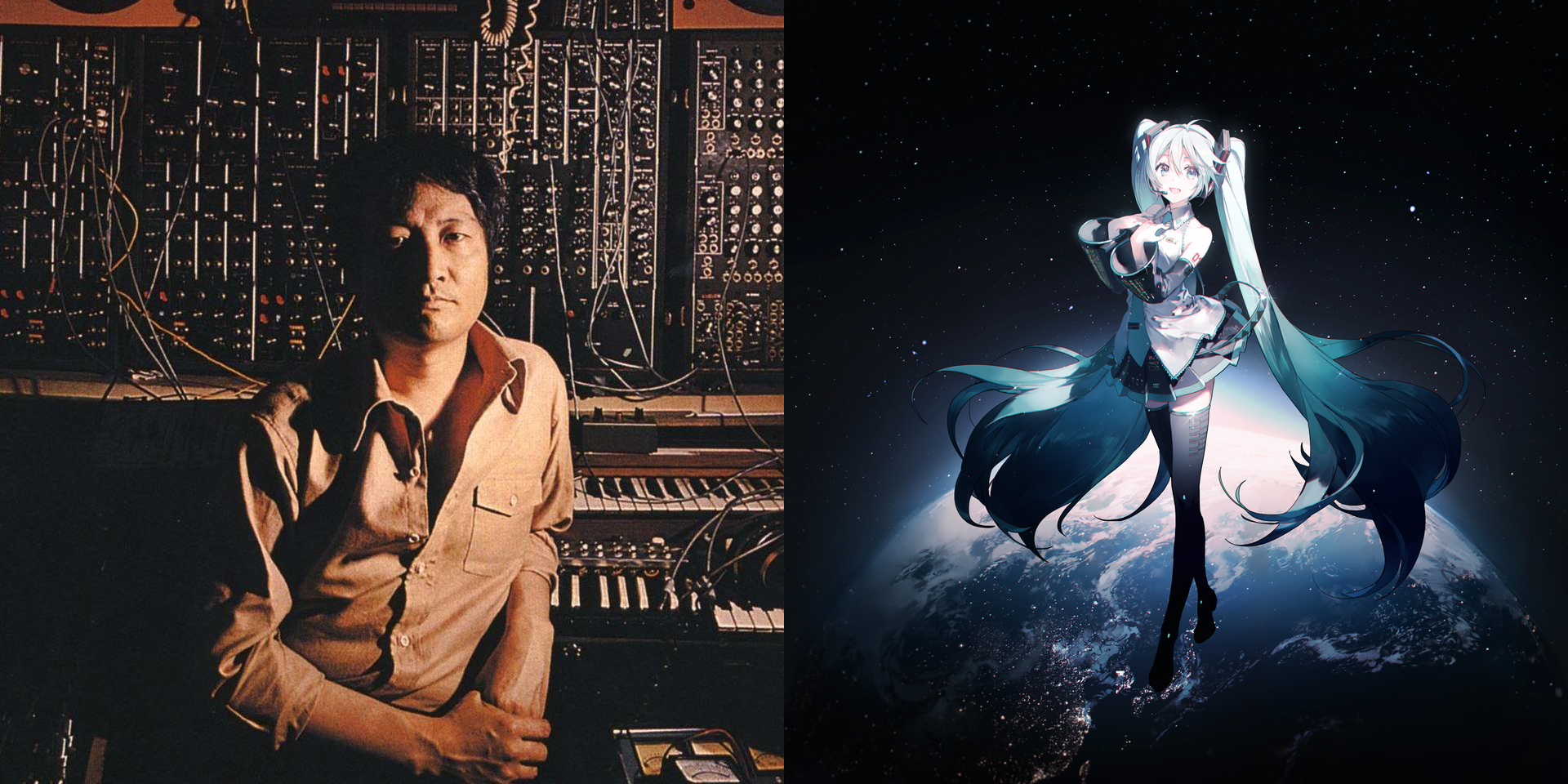 Isao Tomita’s Symphony Ihatov will be having a special vinyl press this March.

On Tuesday (03/02), Nippon Columbia announced that the label will be releasing the world-renoned composer and electonic music pioneer's iconic symphony on vinyl for the first time with new artwork featuring Vocaloid icon Hatsune Miku by illustrator Rella.

The new offering will also include five acrylic keychains with art inspired by Miku's symphony movements and encore song 'Ribon no Kishi', known as the opening theme to the popular anime series Princess Knight.

Symphony Ihatov was regarded as Tomita's greatest masterpiece before he passed in 2016. It was inspired by the poem Ideal Town by Japanese author Kenji Miyazawa and combines the voice of Miku in its movements. The symphony debuted live in 2012 with Miku, the Japan Philharmonic Orchestra, and an accompanying choir.

Symphony Ihatov on vinyl is scheduled for release on March 31 (Wednesday) with a limited run of 390 sets via the Columbia Music Shop. Overseas fans may also pre-order the record on the TOM Shop.