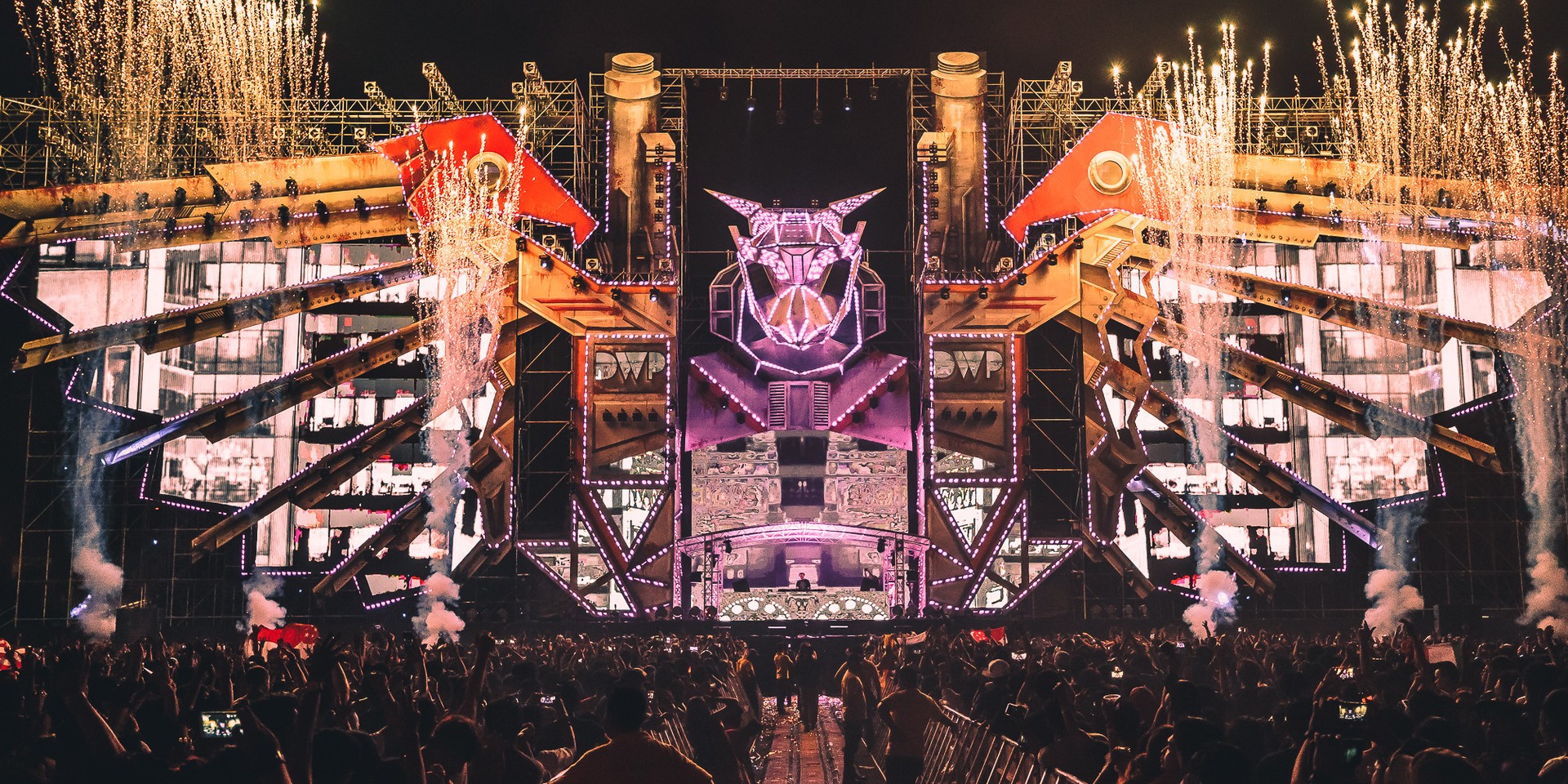 You've probably heard of DWP, known by its full name Djakarta Warehouse Project, and for good reason. It's one of the largest dance music festivals in all of Asia and is set to celebrate its tenth anniversary (titled DWPX) in its new home of Bali this December. Earlier this year, DWP announced that the festival would be making its way into China for a show in November.

The festival, helmed by Ismaya Live based in Indonesia, was supposedly set to take place this past weekend for a two-day festival that would have seen the likes of Nicki Minaj, DJ SNAKE, Luis Fonsi and more perform after e-flyers and line-up posters began circulating online. Everything looked fine and dandy until hip-hop star Nicki Minaj landed in China for her set when it was revealed that the festival planned for that weekend was a scam.

Check out the timeline of events that transpired via Consequence of Sound. Meanwhile, the official Ismaya-authorized Road To DWPX – China series, will take place from November 24 to 30. More information is available here.

Bandwagon reached out to Ismaya Live for a comment on the debacle. Check out the official statement below. 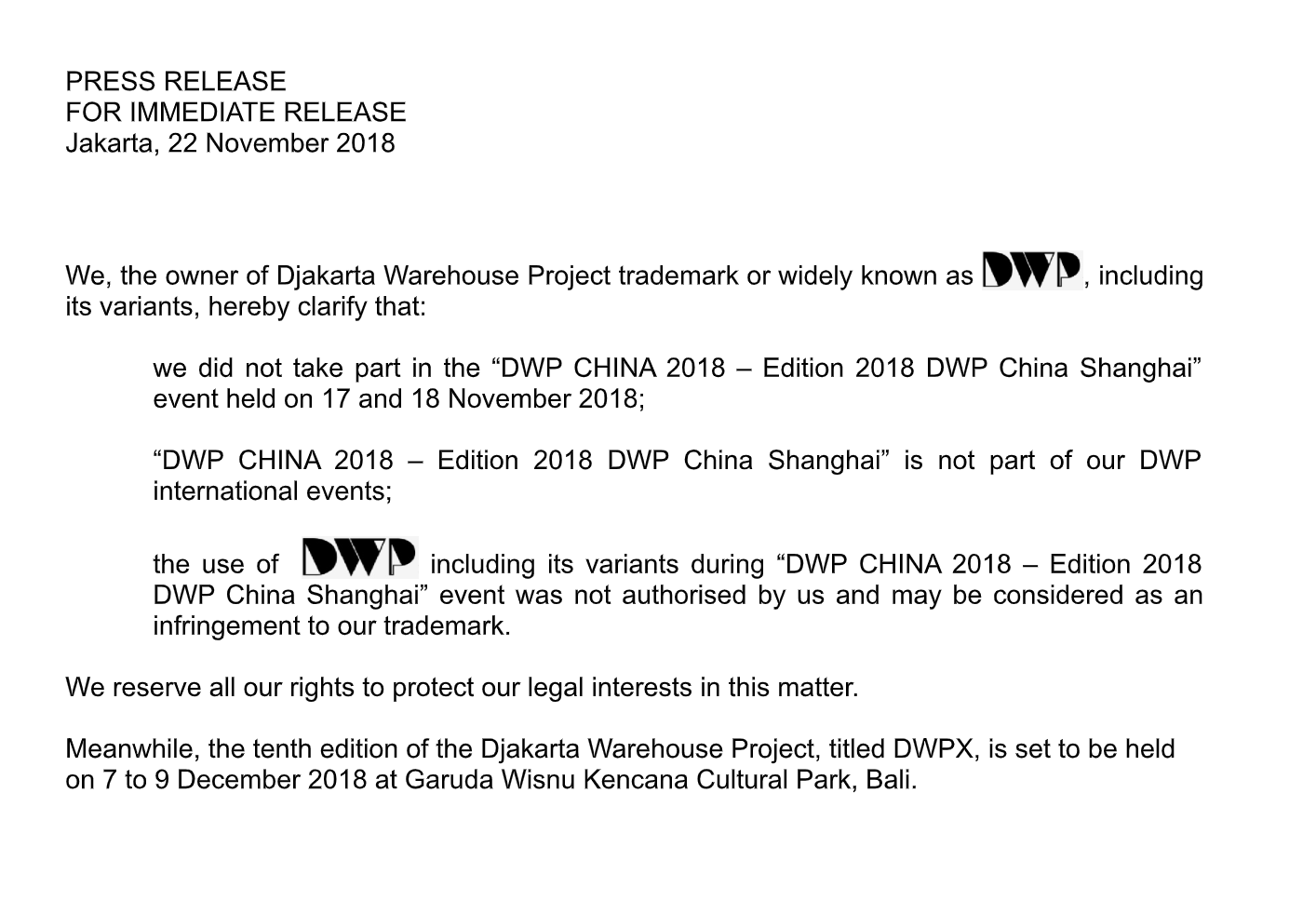 Meanwhile, DWPX is set to take place from 7 to 9 December at Garuda Wisnu Kencana Cultural Park, Bali. The full line-up is expected to be released in the coming days. Get your tickets here.