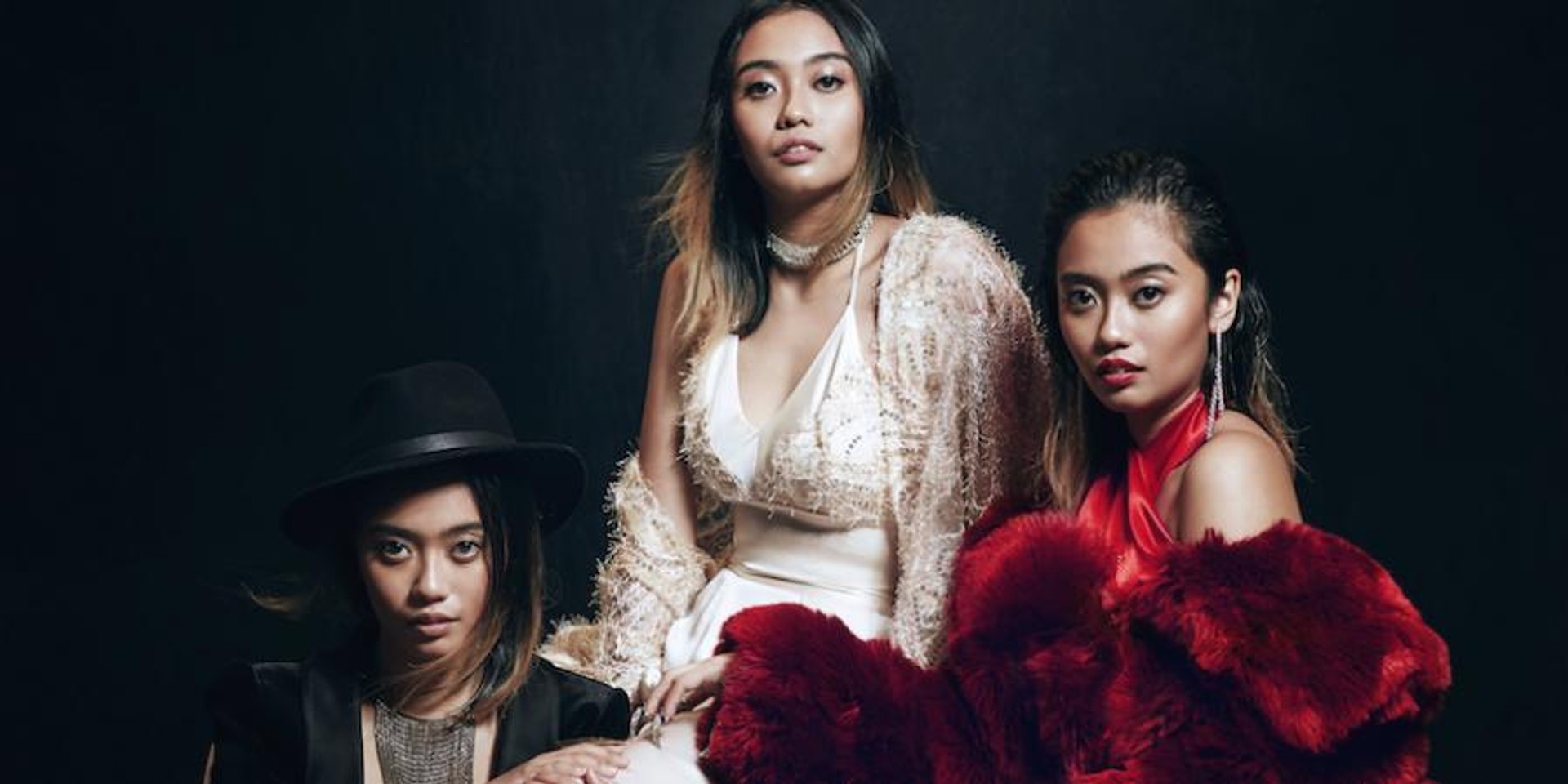 Local singer-songwriter Isnina will celebrate the release of her highly anticipated debut self-titled album with a launch show next month.

Last week, Isnina released 'Chances', a new single from her forthcoming album – which made our list of most anticipated local releases of 2018 – with local hip-hop hero Akeem Jahat, who will also be making an appearance at the singer's album launch. 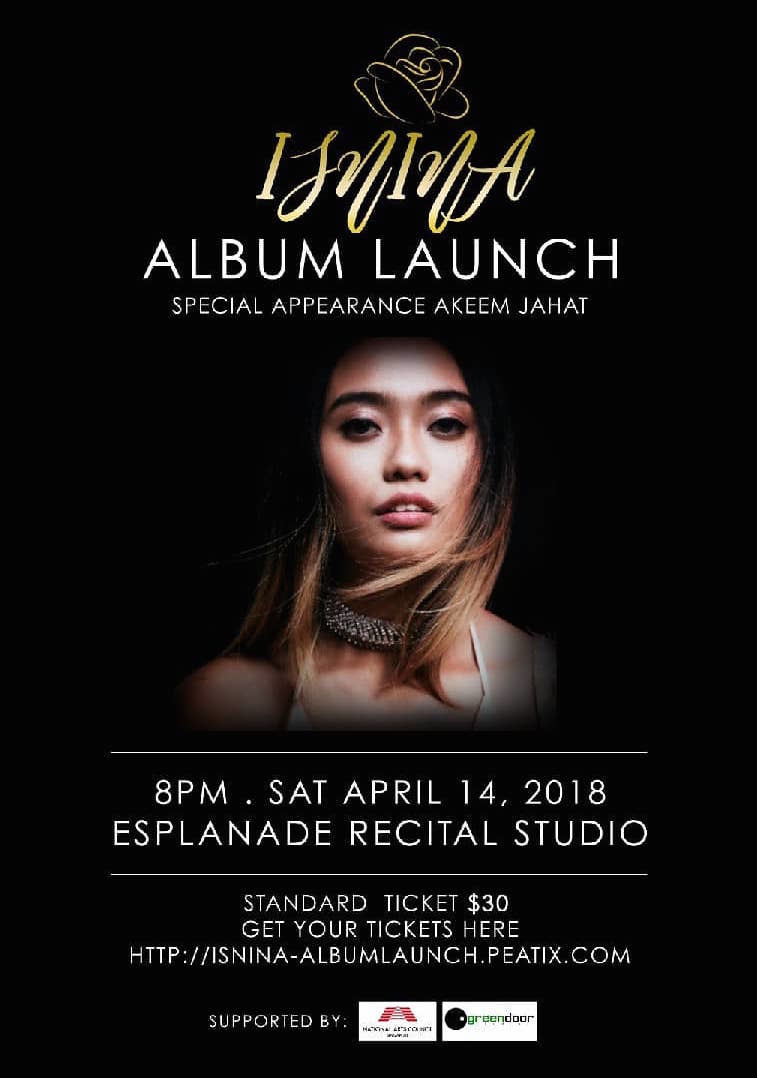