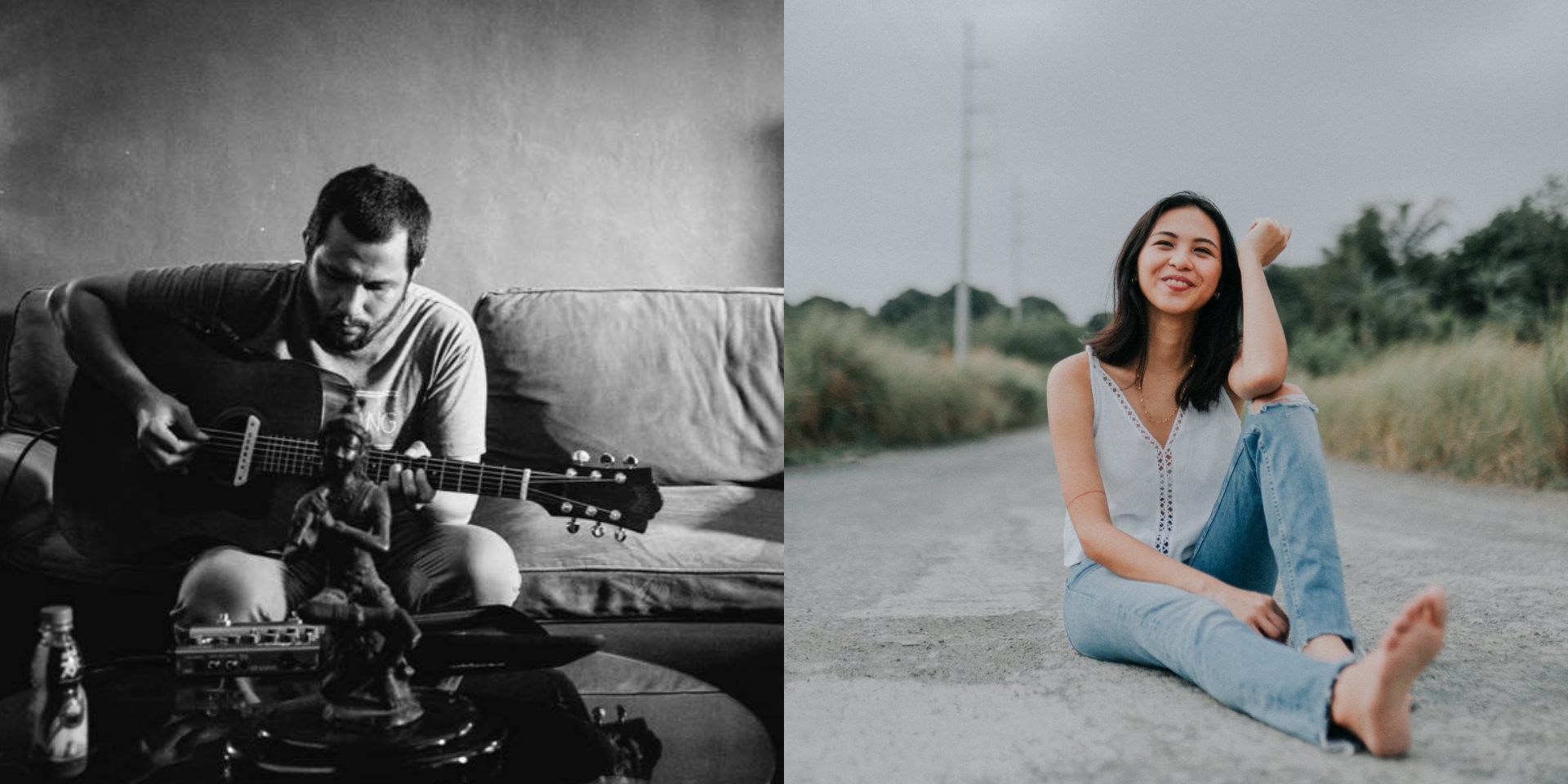 Danao has previously worked with Benin on 'Right Time', a track he penned for Nikki Gil's wedding video.

I think it's time to invite @clarabeninmusic again to sing with me on a new track. Samantala, pakinggan niyo muna itong kanta namin.https://t.co/ueMk2Rxwrm

While we wait for this collab to materialize, check out 'Right Time' in the short film, 'One Year, Three Months':