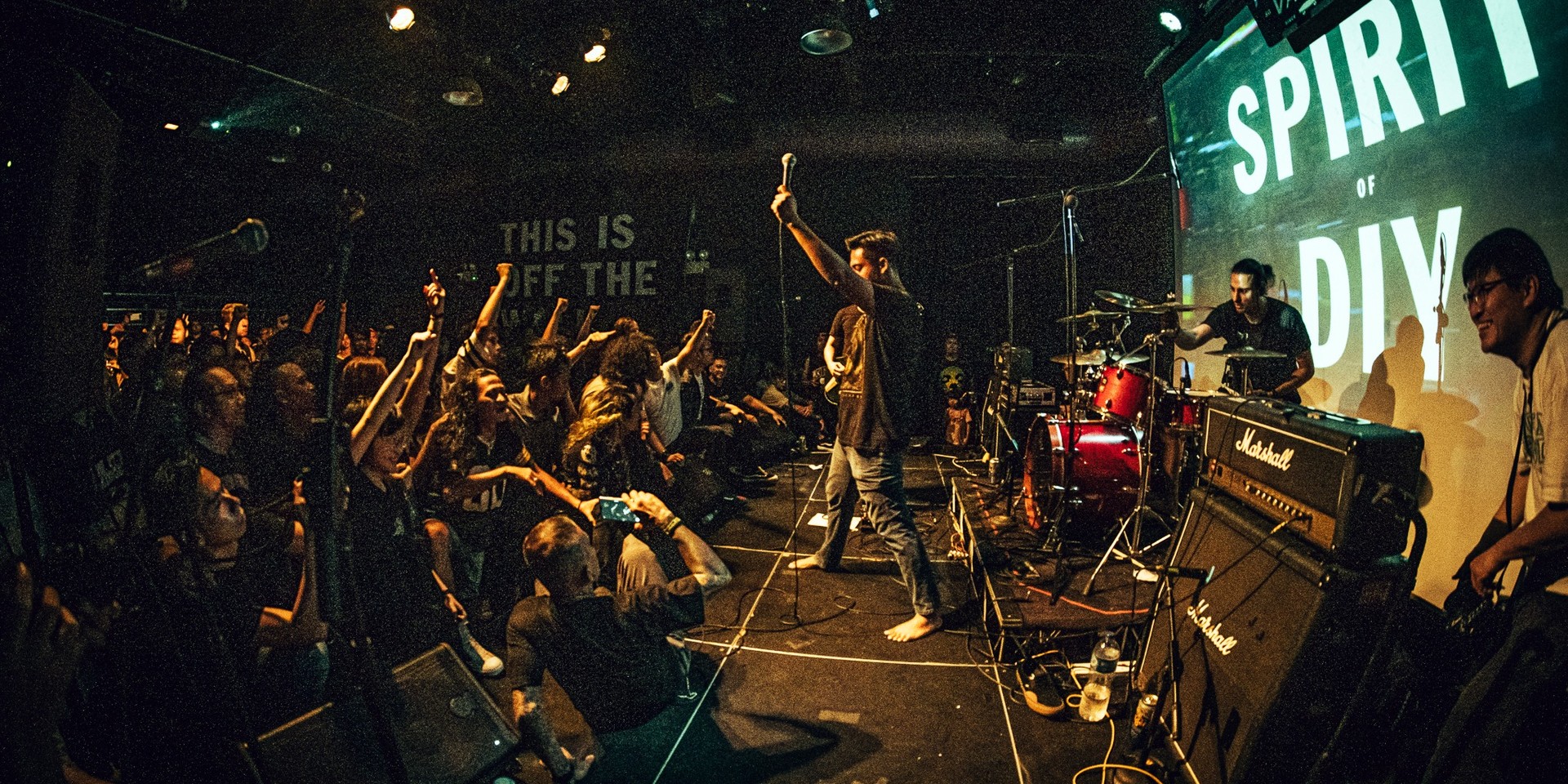 Last week, it was announced that Singapore arts hub The Substation will be vacating its current 45 Armenian Street residence to make way for renovation works later this year.

It was later reported that the venue, which The Substation has called home for the last 30 years, will be repurposed into a shared space for arts groups when it re-opens its doors to the public.

The news drew strong reactions from the local arts community, with many bemoaning the loss of an important space that has served as a platform for individuals to experiment and share their works with fellow arts lovers.

For LC93 and Stompin' Ground guitarist Suhaimi Subandie, having to part with a place that he has developed a strong connection with over the years "hits [him] where it hurts the most".

"It was like a second home to me for more than two decades. I was there from year one since 1990. I practically experienced and appreciated art and grew together with it. The early people who used to hang out or work there were like family. If you ask me, honestly there will never be another Substation. That's how dear it is to me," he tells Bandwagon. 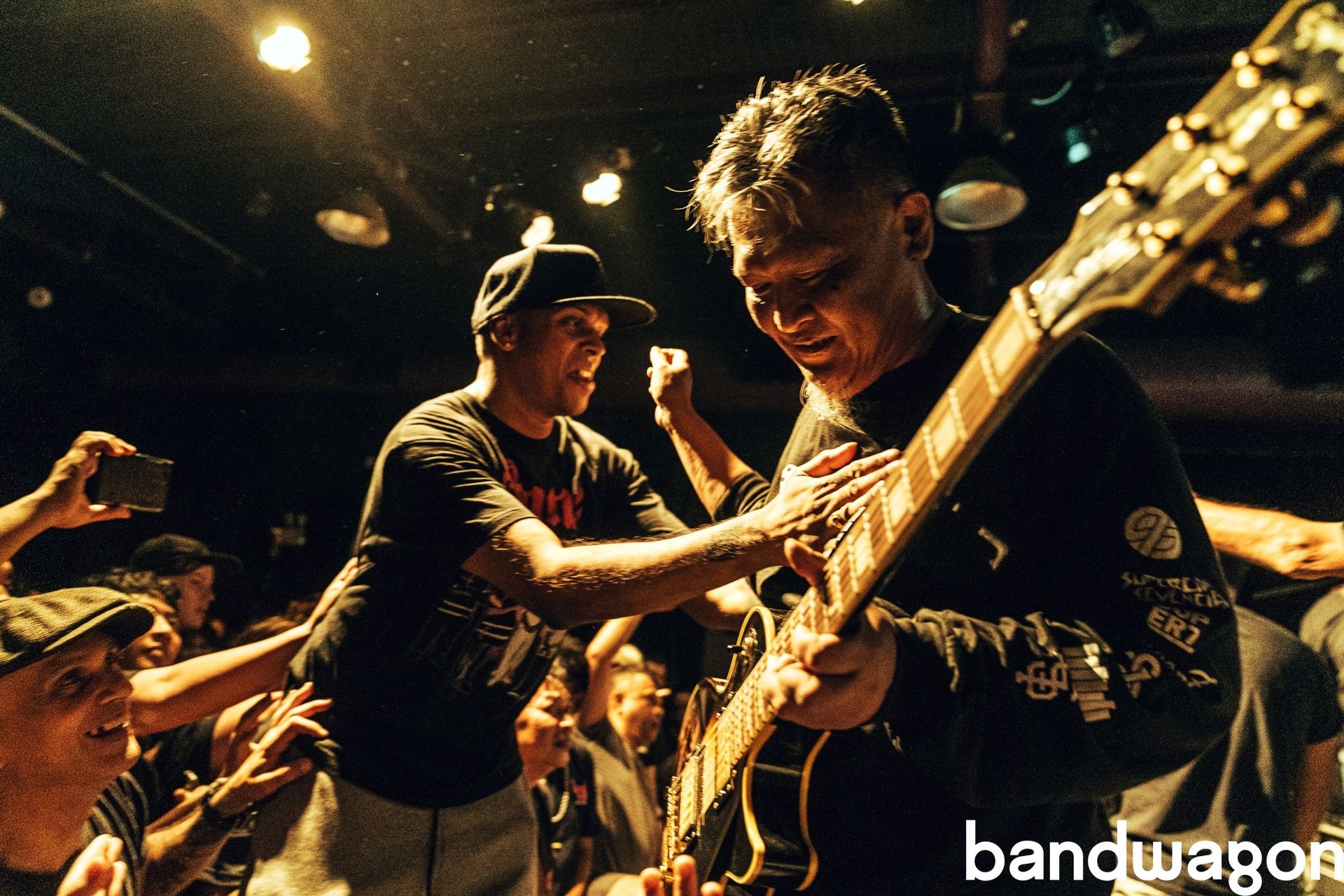 Suhaimi performing with LC93 at Vans and Bandwagon's Spirit of DIY #3 at The Substation in 2019. (Photo credit: Png Eng Ngee)

Similarly, Norsham "Sham" Husaini, the guitarist of punk rock outfit Plainsunset, feels that the "legendary" venue where he and his band have played a number of gigs — including a "farewell" concert before they went on a hiatus in 2004 — is irreplaceable.

"The Substation is somehow more accessible to everyone. It has an artsy vibe that old, new, or even up-and-coming artists can relate to," says Sham.

Sham adds that Plainsunset owes its success to The Substation. He says: "It is a place where I have made so many friends and discovered so many Singaporean bands. Without The Substation and the friends that we made, the band would have never been known and we wouldn't have played so many shows." 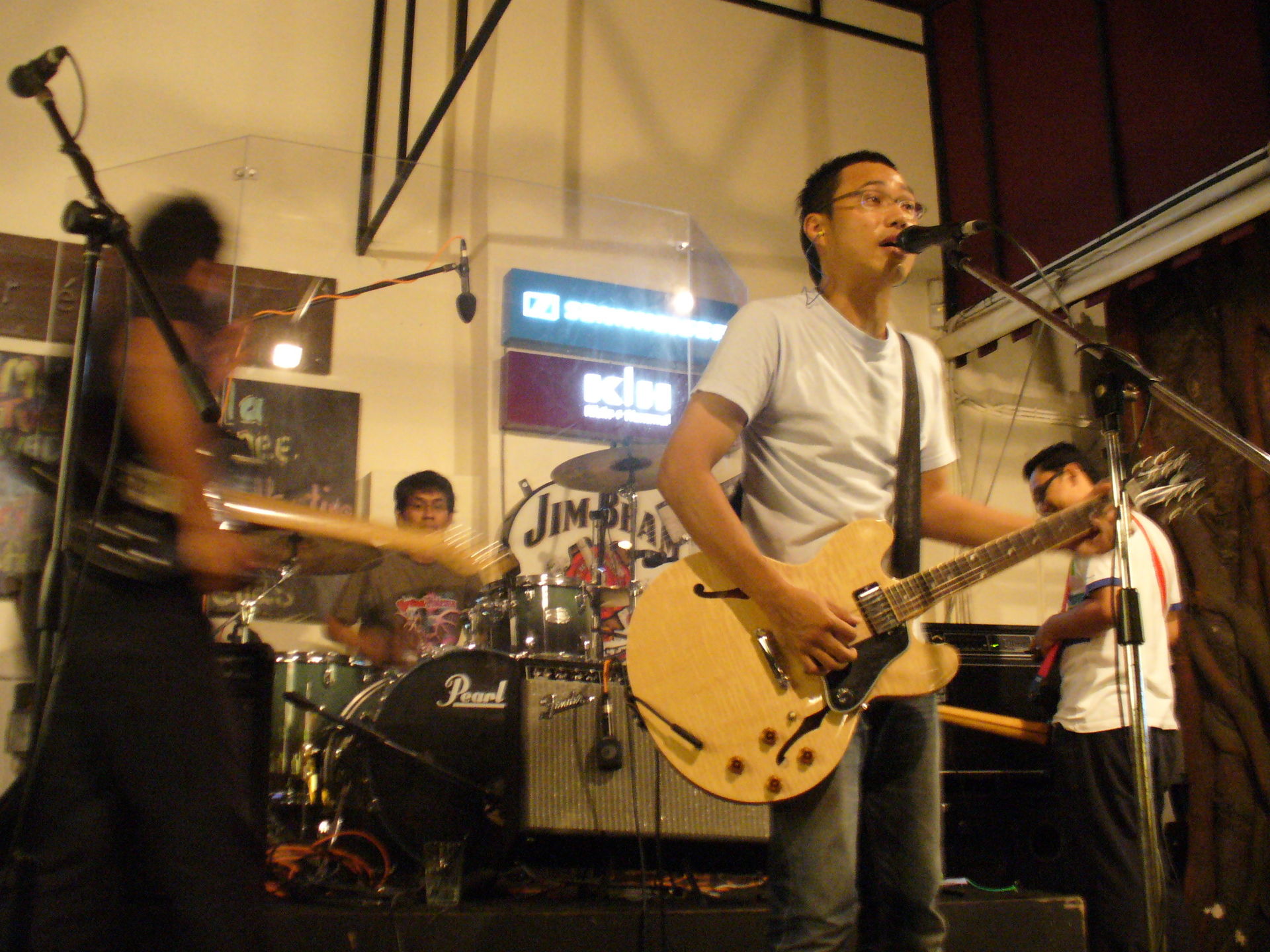 Plainsunset performing at The Substation in the early 2000s.

The importance of the arts centre is acknowledged not only by veterans like Suhaimi and Sham, but also by younger artists such as weish from the electronic duo, .gif.

The singer shares: "It's been such an iconic space for decades – veterans who preceded my generation used to talk about their golden years of crazy gigs there, and even after it "cleaned up" it was still home to many of our most memorable, energetic shows."

weish adds that while it is a shame to lose a venue that is "so rich with memory and history", she welcomes the idea of "rebuilding somewhere, as opposed to nowhere at all".

"I hope it'll be as central and conducive an environment, and that it will remain a non-judgemental, ground-up, safe space for artists to experiment and grow," says weish. 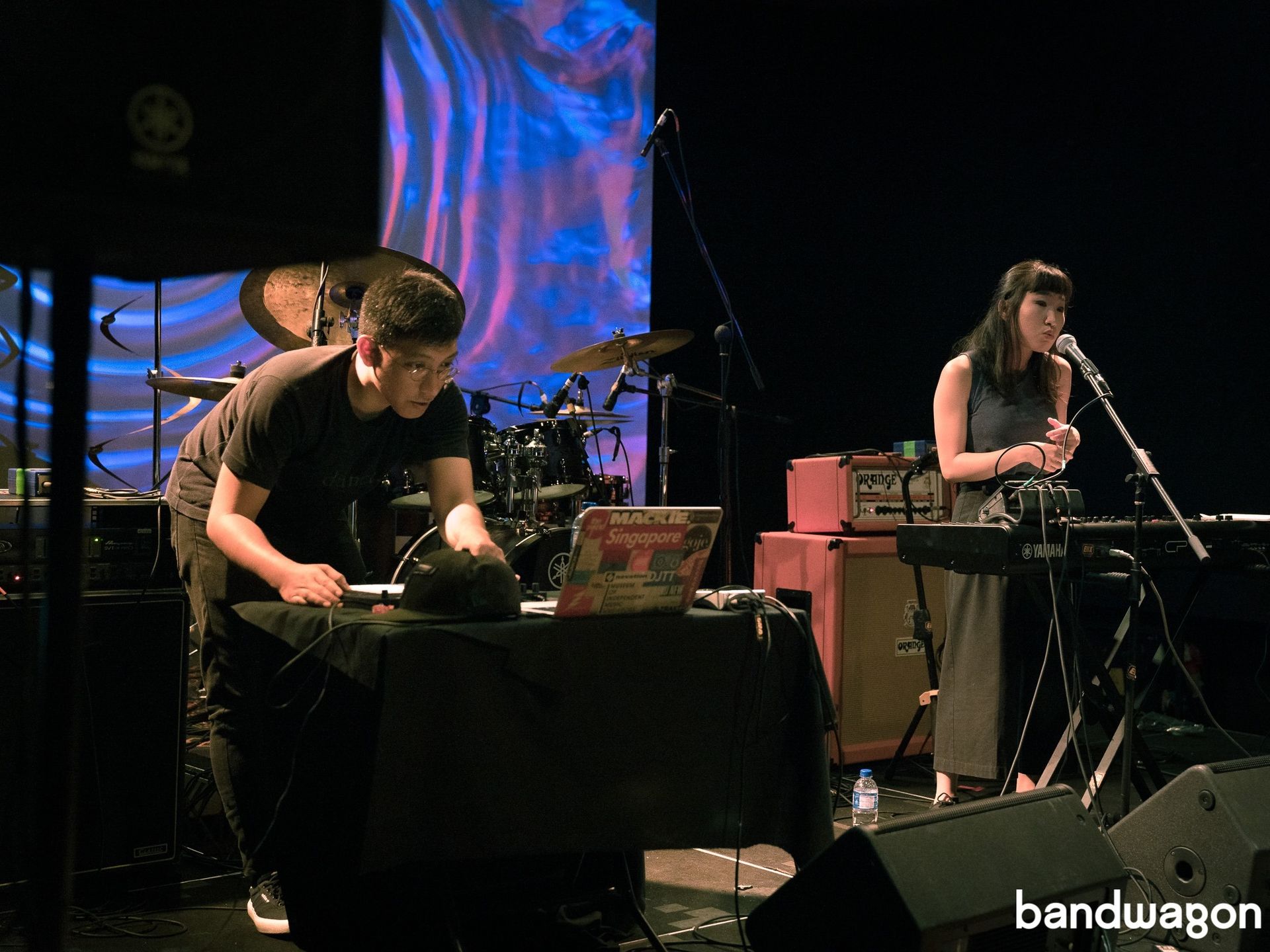 For Rasyid Juraimi, the guitarist of the grindcore band Wormrot, and Jerome Chong, who plays the drums for the emo/pop-punk group Xingfoo&Roy, the announcement of The Substation's departure from Armenian Street was disappointing, but not completely unexpected.

The former recalls reacting with a "sigh of resignation, but also relief" upon hearing the news.

"Prior to the pandemic, we've already seen signs of strain to keep the place running. So there might not be a better time to end or recuperate and reset, than now," says Rasyid.

He also believes that the "resilient" arts community in Singapore will continue to find a way to thrive despite this setback. 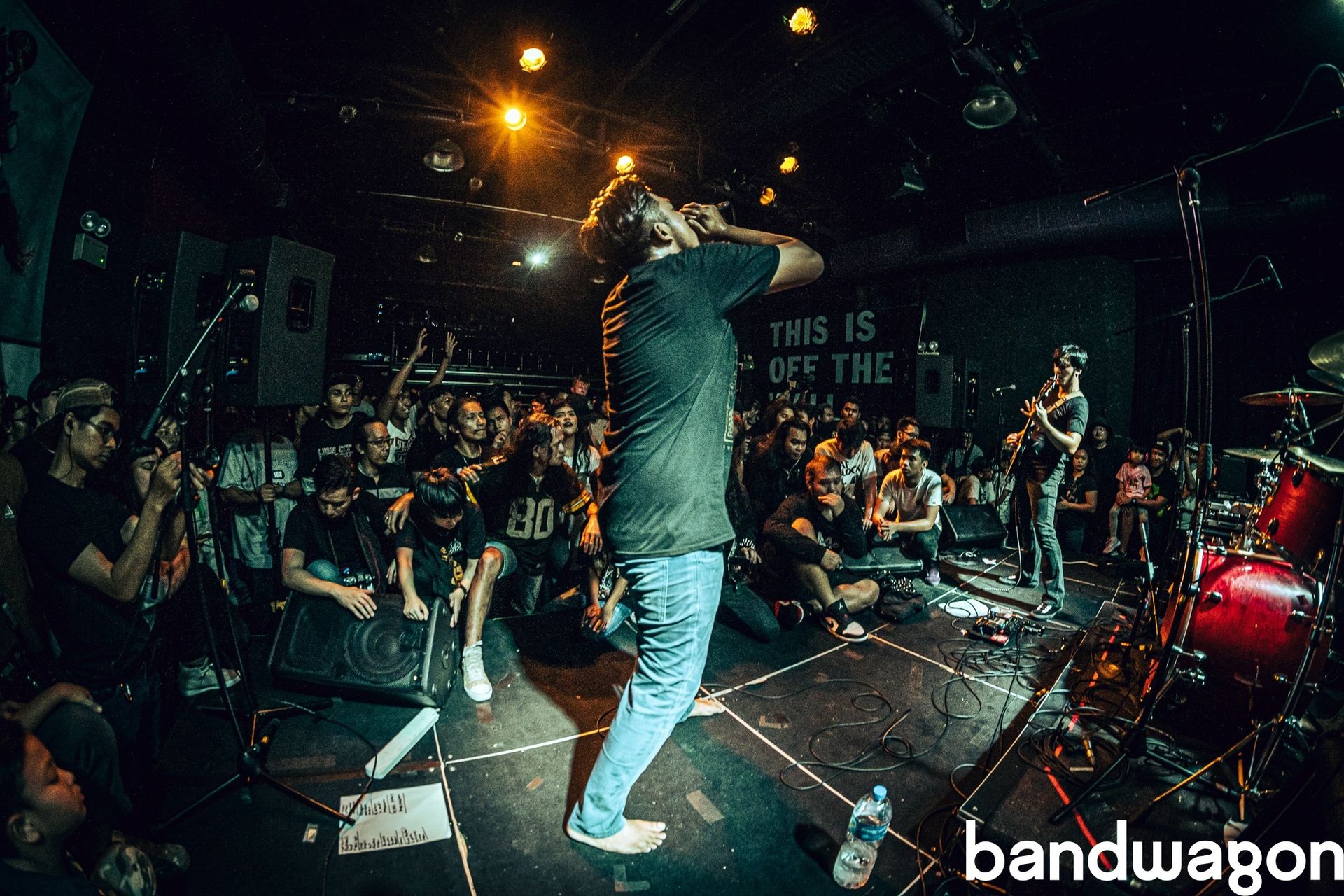 Wormrot at Vans and Bandwagon's Spirit of DIY #3 at The Substation in 2019. (Photo credit: Png Eng Ngee)

The latter echoes his sentiments. "I'm sure the community will just adapt to this like how we've adapted to the many closures of numerous independent spaces over the years," shares Jerome.

While The Substation as we know it will become a thing of the past come July this year, it will continue to live on in the hearts of many in the Singapore arts scene.

"While I have only performed at The Substation once in 2019 for the 'Spirit of DIY' showcase, I feel it is one of my favourite venues to play in. During the show, I saw a multitude of people from different subcultures coming together, and that was nice. That's something you don't really see in other venues," recalls Syafiqah, hardcore band Fuse's guitarist. 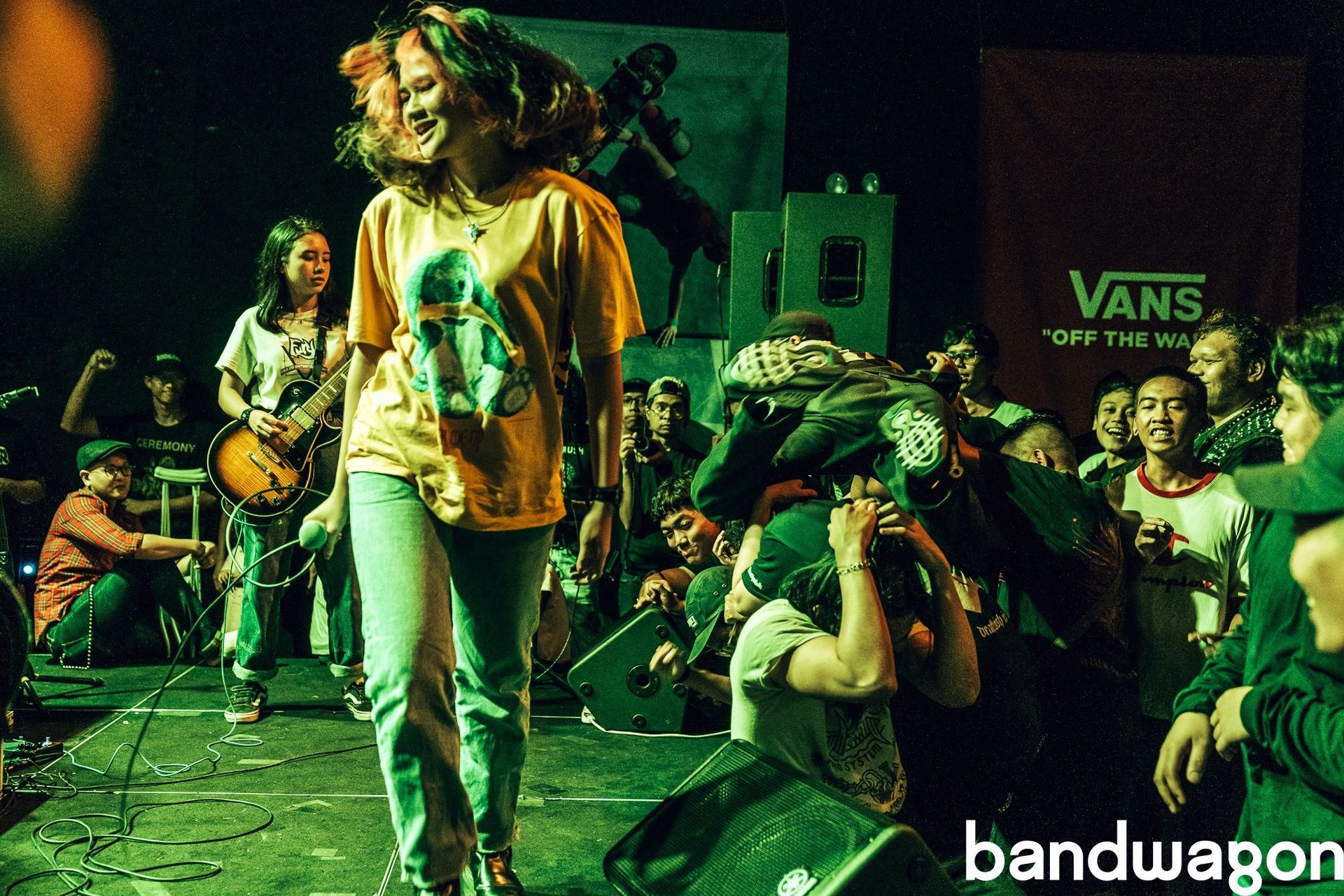 Xingfoo&Roy, who launched their Late to the Party EP at the venue in 2018, will remember The Substation as a place where they were free to be themselves and make their own unique brand of music.

"Personally, The Substation has always felt like a safe space, always warm and welcoming, and unrestricted to genre, medium, style, or person," says the band's bassist, Gabriel Chen. 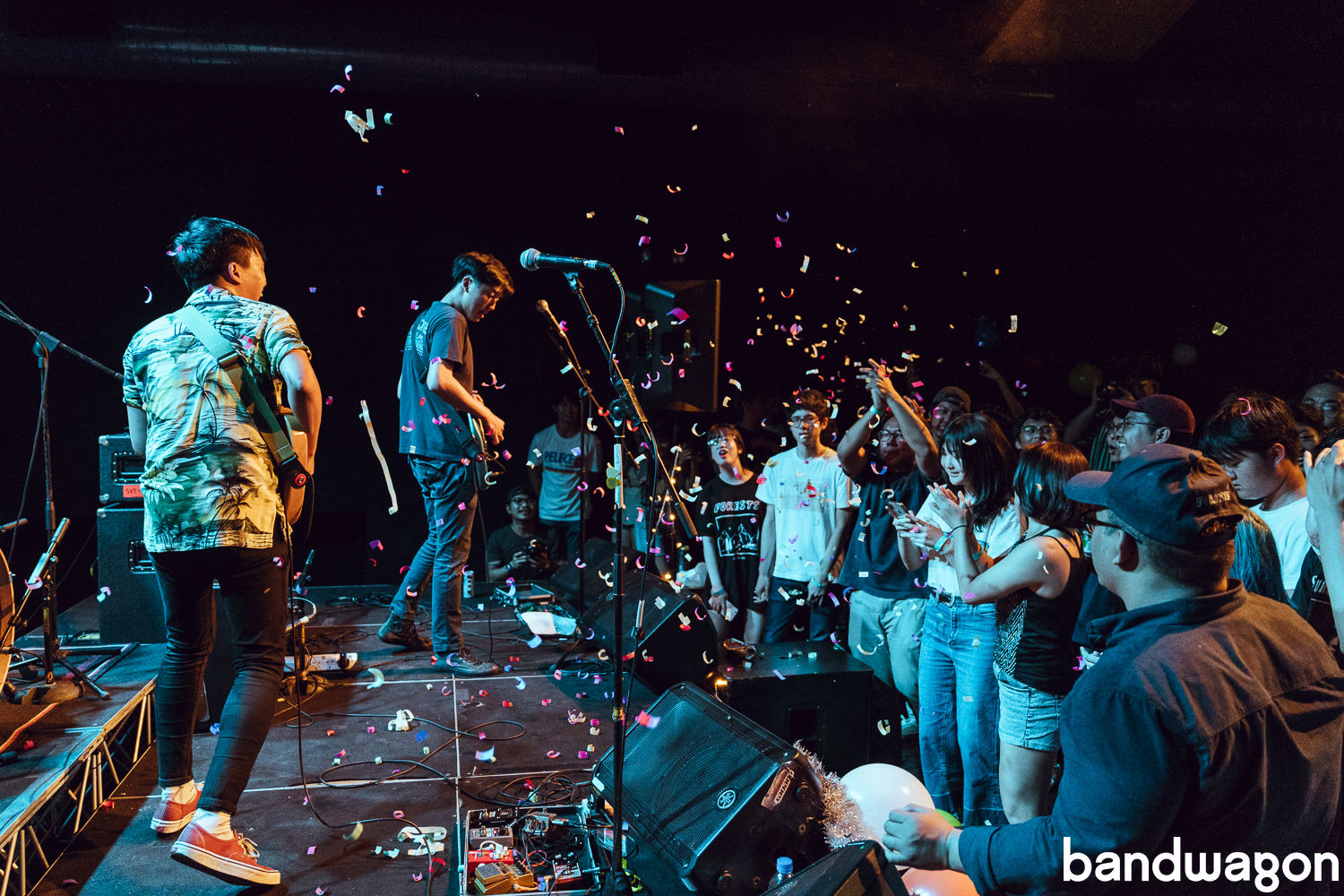 Xingfoo&Roy launching their Late to the Party EP at The Substation in 2018. (Photo credit: Png Eng Ngee)

For Rasyid, the launch of Wormrot's third studio album, Voices, at The Substation in 2016 will always be one of the highlights of his career.

He recounts: "We didn't think it'd bring people from all walks of life, from all around the world to come and watch us. Yet it did, and it was a tremendous success."

Performing at The Substation for the first time with Plainsunset was a surreal and unforgettable experience for Sham. He says: "Being able to play at The Substation was like playing at Woodstock or Glastonbury! And we would always look forward to the weekend because usually there would be a show at the Garden." 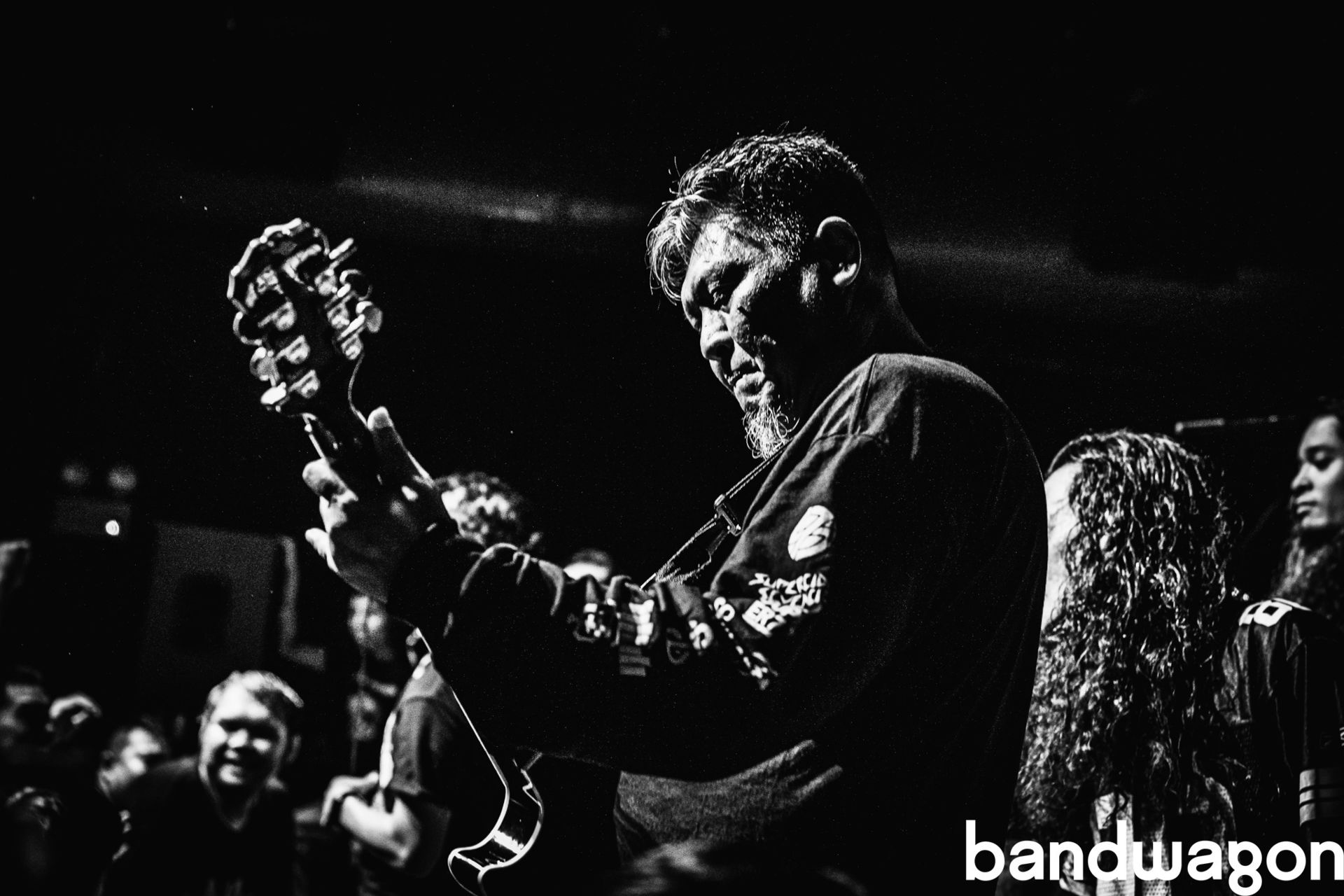 The Substation has also left an indelible mark on Suhaimi, who still recalls the beloved venue's early days with great detail.

"The Kopi Garden. The 24-hour and New Year's Eve shows. DIY shows we organised that you don't see today, where bandmembers multitasked as crew, security personnel, ticket sellers, and backline staff, and also played with multiple bands on the same day. It was always so packed that many could not enter and had to instead sit on the wall or go to the carpark to watch the concerts," shares Suhaimi.

"It will take me all day to tell you about all the great memories we had there."