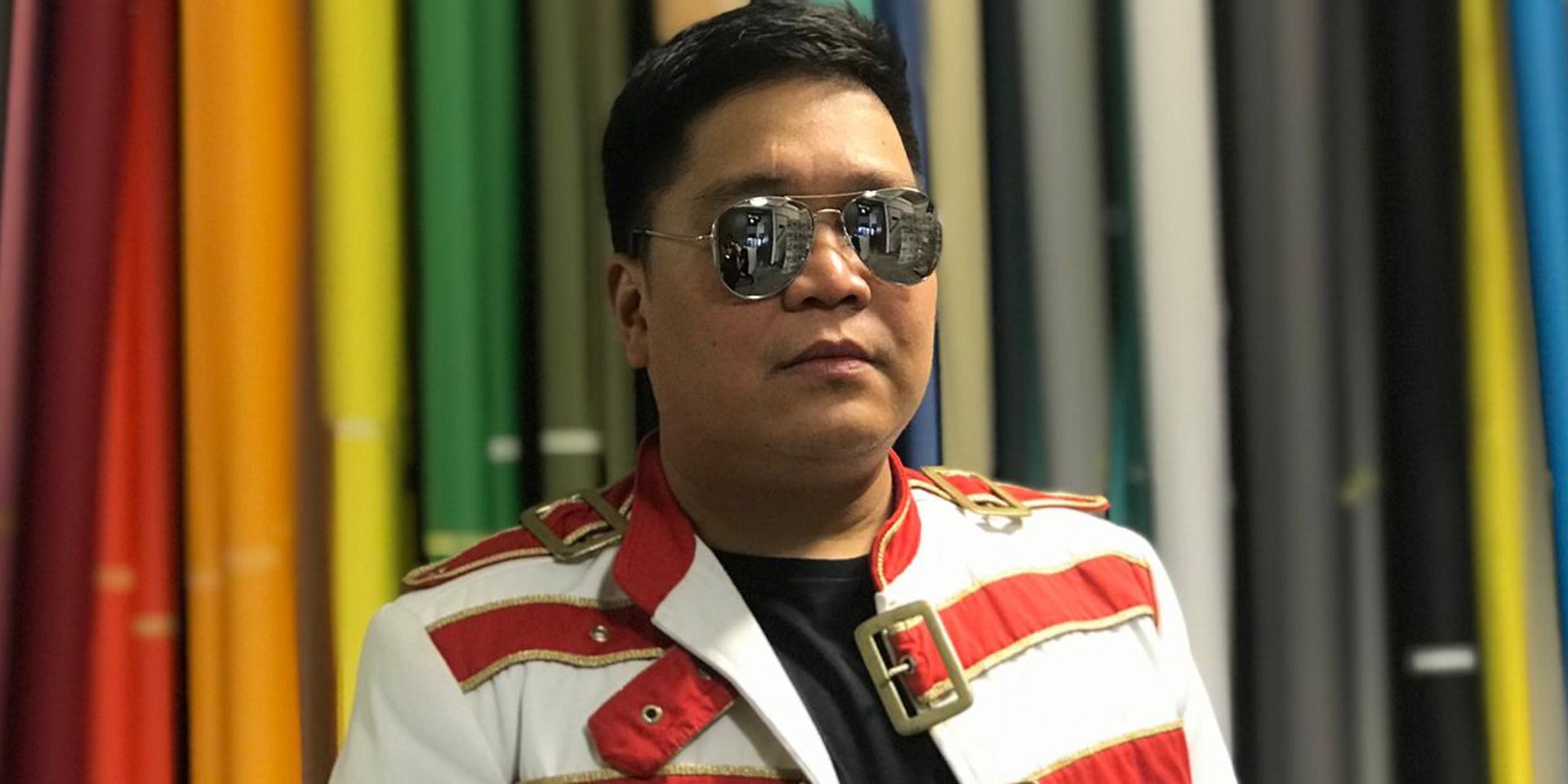 The Itchyworms' Jugs Jugueta is living "the real life."

Ahead of the official screening of the Freddie Mercury biopic Bohemian Rhapsody, Jugueta shared a teaser of his experience in representing the Philippines among 15 influencers from Asia Pacific, the Americas, and Europe for the Bohemian Rhapsody Global Influencer Program.

"I was selected by 20th Century Fox PH to represent the Philippines for Bohemian Rhapsody’s Global Influencer Program," Jugueta tells Bandwagon. "The concept was to bring together influencers from around the world for an immersive Bohemian Rhapsody experience." 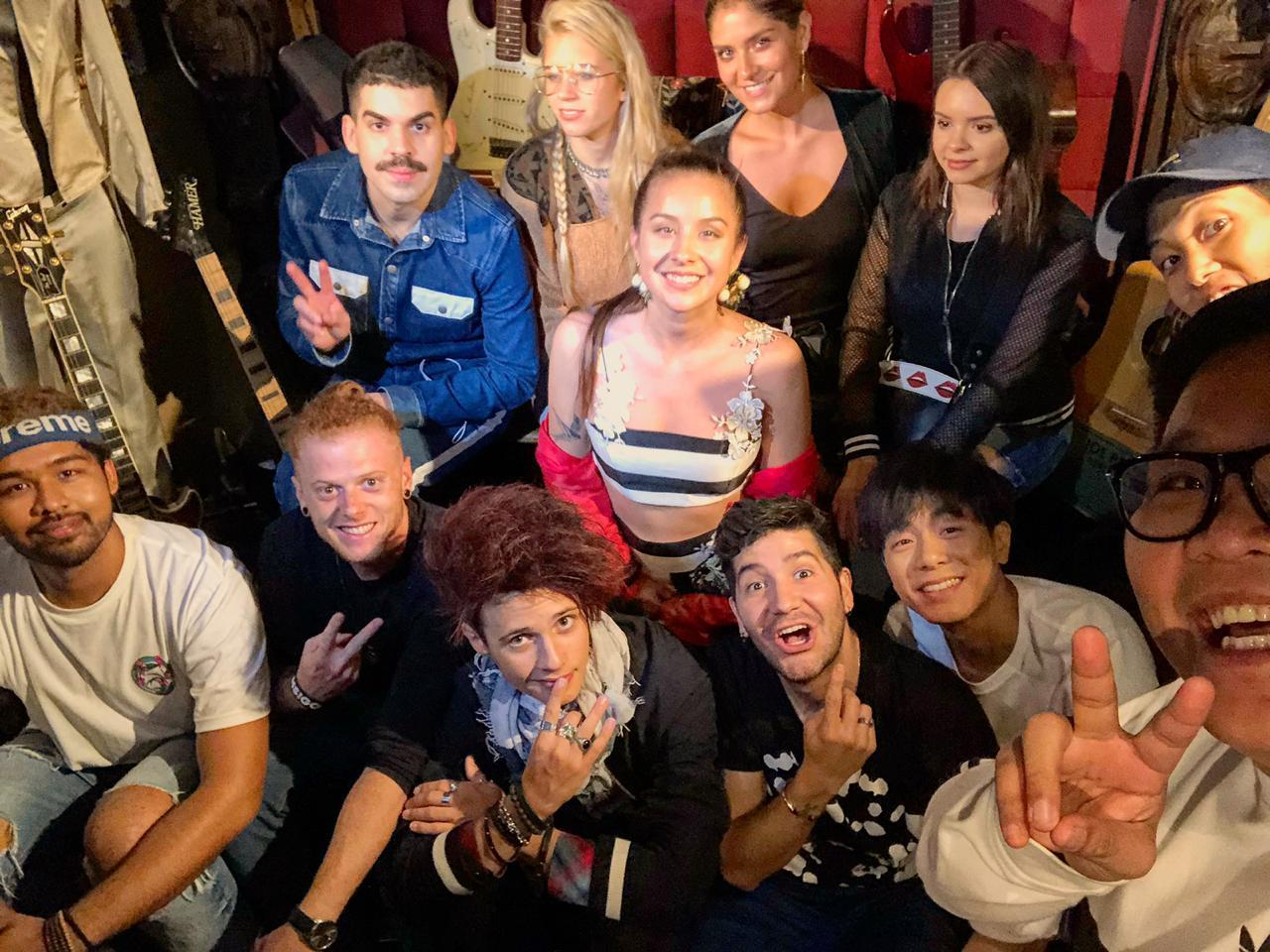 The influencers were sent to London to record a medley of Queen songs at Metropolis Studios, where the 'We Will Rock You' act recorded their album Innuendo. "We watched Bohemian Rhapsody the movie, then we got to see Freddie Mercury memorabilia at Hard Rock London," Jugueta recalls.

Along with recording the medley, the artists who took part in the Bohemian Rhapsody Global Influencer Program shot a one-of-a-kind music video where they all dressed in Queen-inspired outfits. 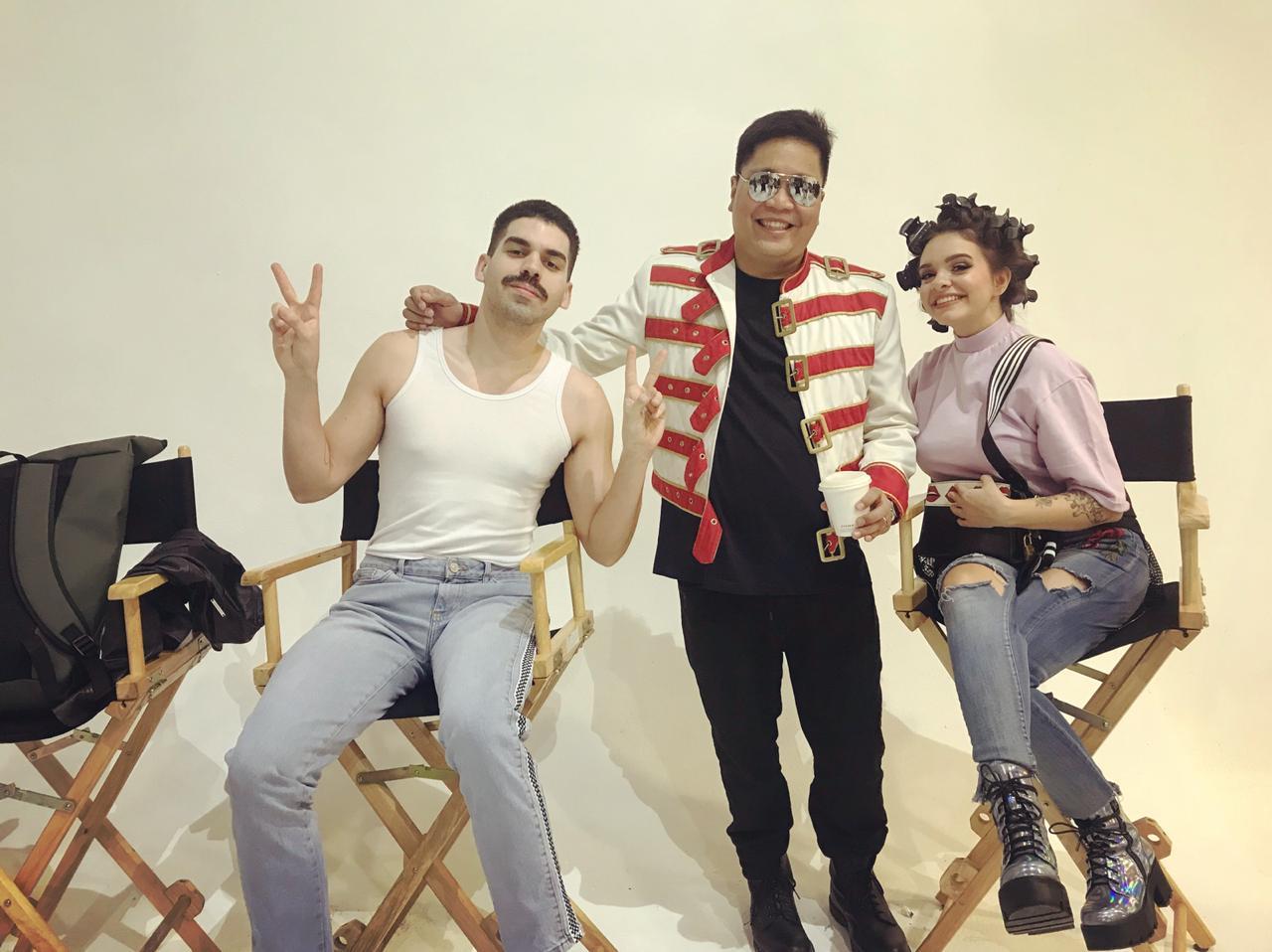 Check out the teaser featuring Jugueta below.

Watch it in full here.

Watch the Bohemian Rhapsody trailer below.

The Itchyworms are set to return to Singapore for their first show in the Lion City in almost a decade on November 3 (Saturday). RSVP here. The 'Akin Ka Na Lang' act will then share the stage with UDD in Abu Dhabi this January 25 (Friday), following its postponement last September.