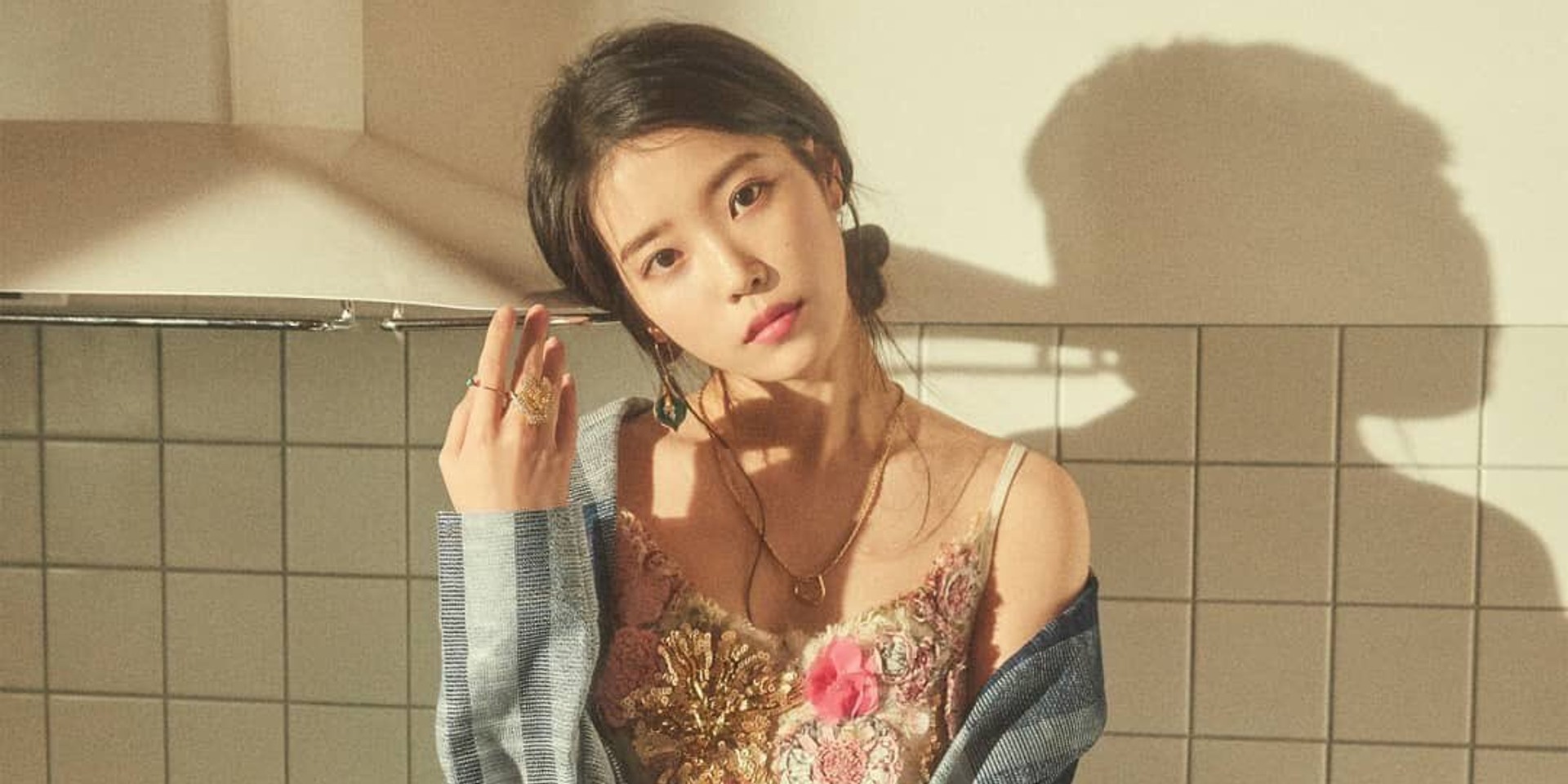 An additional show for IU's Love, Poem tour in Singapore has been announced following the sold-out Saturday, 7 December show.

It is now confirmed that IU will also be performing in Singapore on Friday, 6 December, 7.30pm, at The Star Theatre.

Ticket sales for Friday's show have started yesterday. Tickets are priced from $148 to $268 and can be found here.

Additionally, it has been announced that IU's fifth mini-album, Love, Poem, will be released on 1 November along with a new music video.

According to SBS News, IU revealed in a recent interview with Dazed Korea that the theme for this EP will be 'love', and more significantly, different kinds of love. She said, "I've been influenced by Hotel Del Luna, and there is a song that has fantasy aspects that I showed fans when I was a teenager."

This long-anticipated release will follow Palette, her most recent studio album released in 2017. 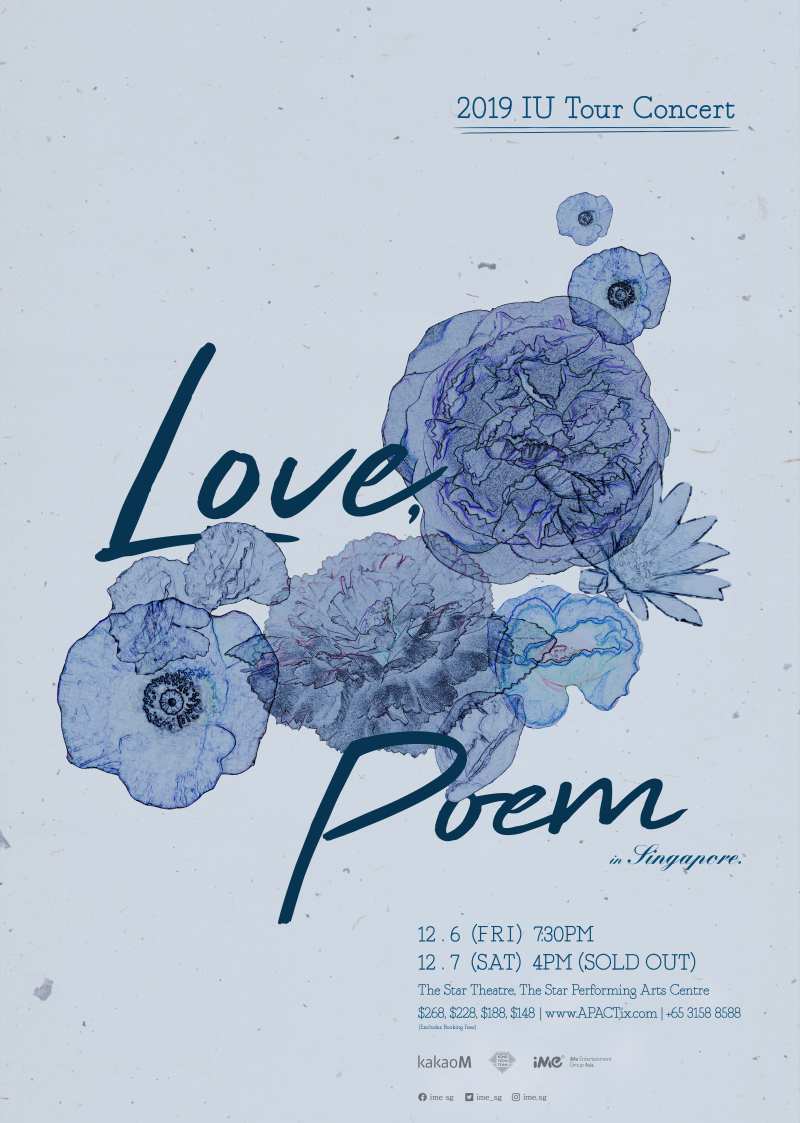