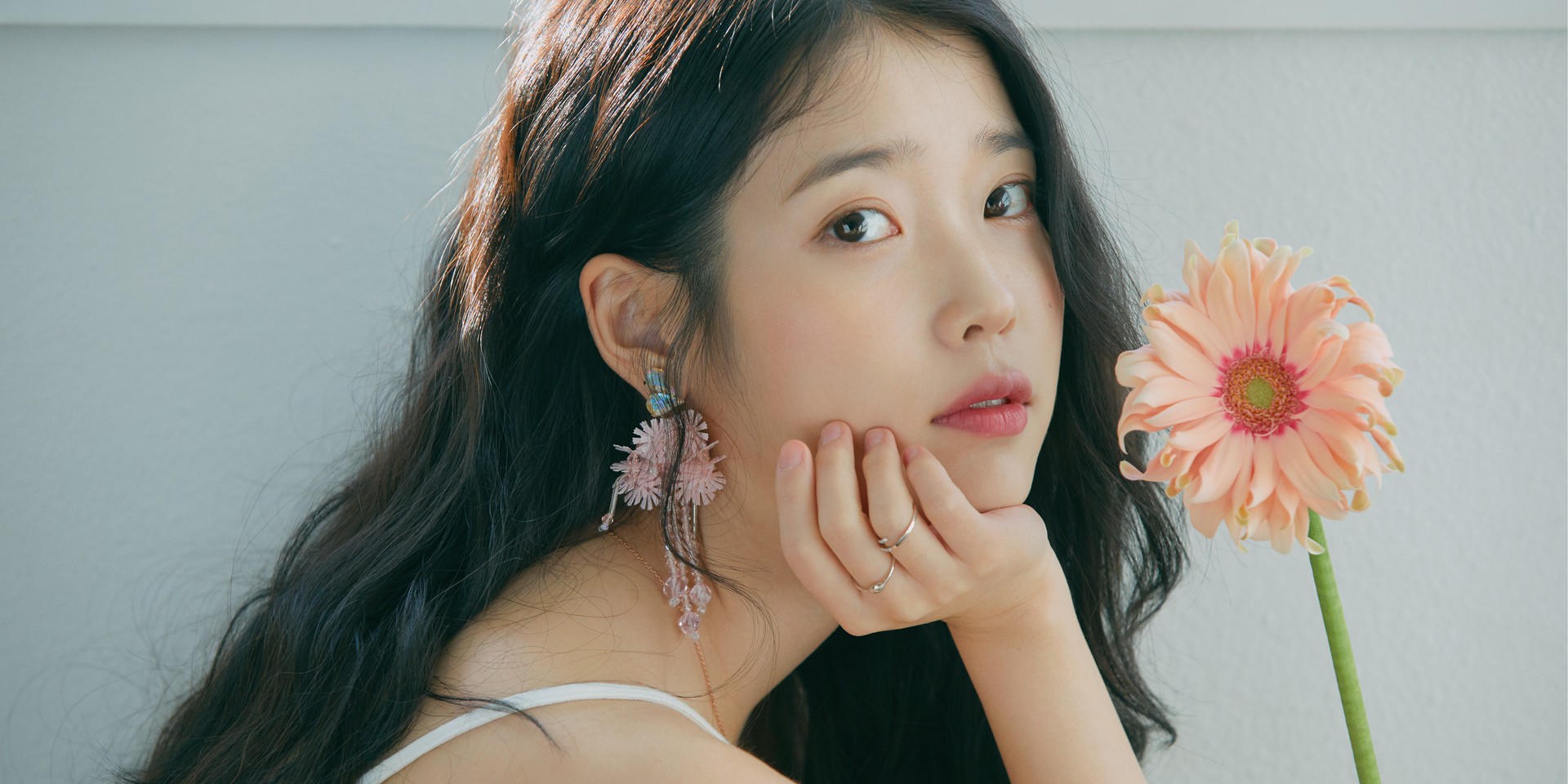 IU will be returning to Singapore for her Love, Poem tour in December, which will kick off in Korea early next month. In addition to Singapore, six other Asia stops are also on the list.

An esteemed singer with six studio albums and nine EPs, IU's music has been well-received in the K-pop industry for a decade. Her most recent self-composed, highly acclaimed album, Palette, was ranked as Billboard’s best K-pop album of 2017.

Besides her success in her singing career, she has also ventured into hosting television and radio shows as well as acting. Most recently, she surpassed all expectations in her role as lead actress in Hotel Del Luna, tvN's highest-rated drama. 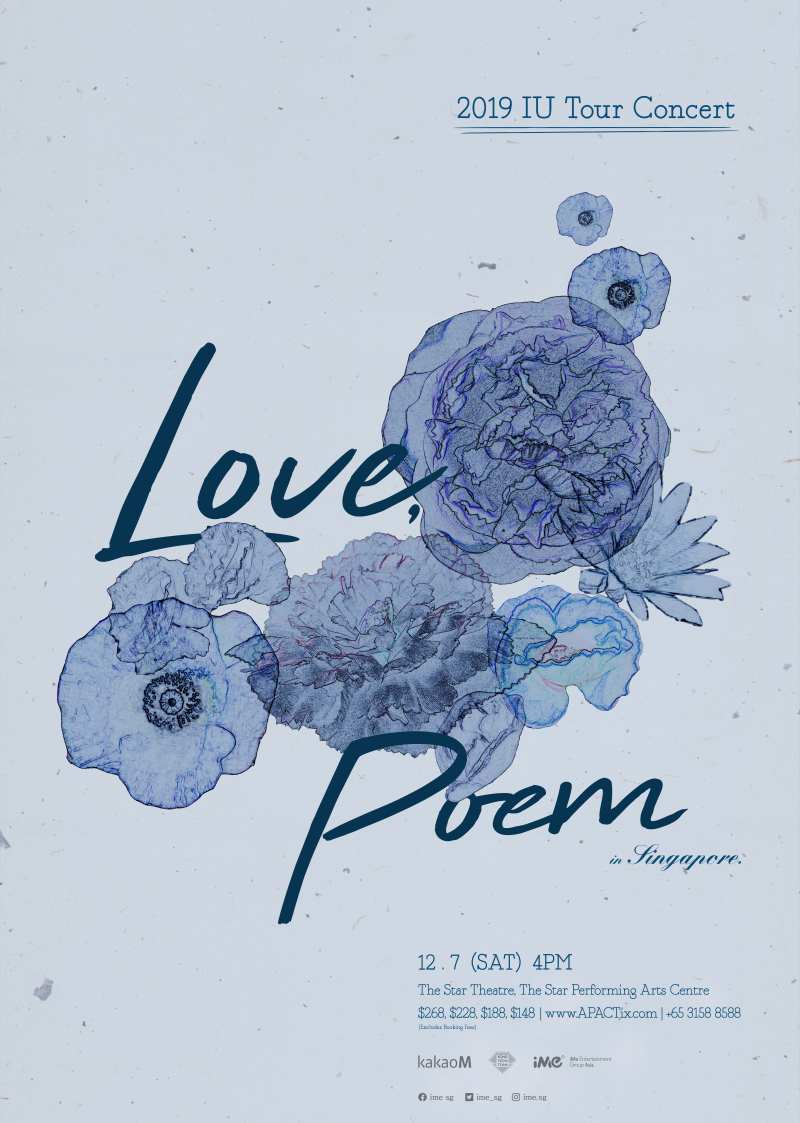 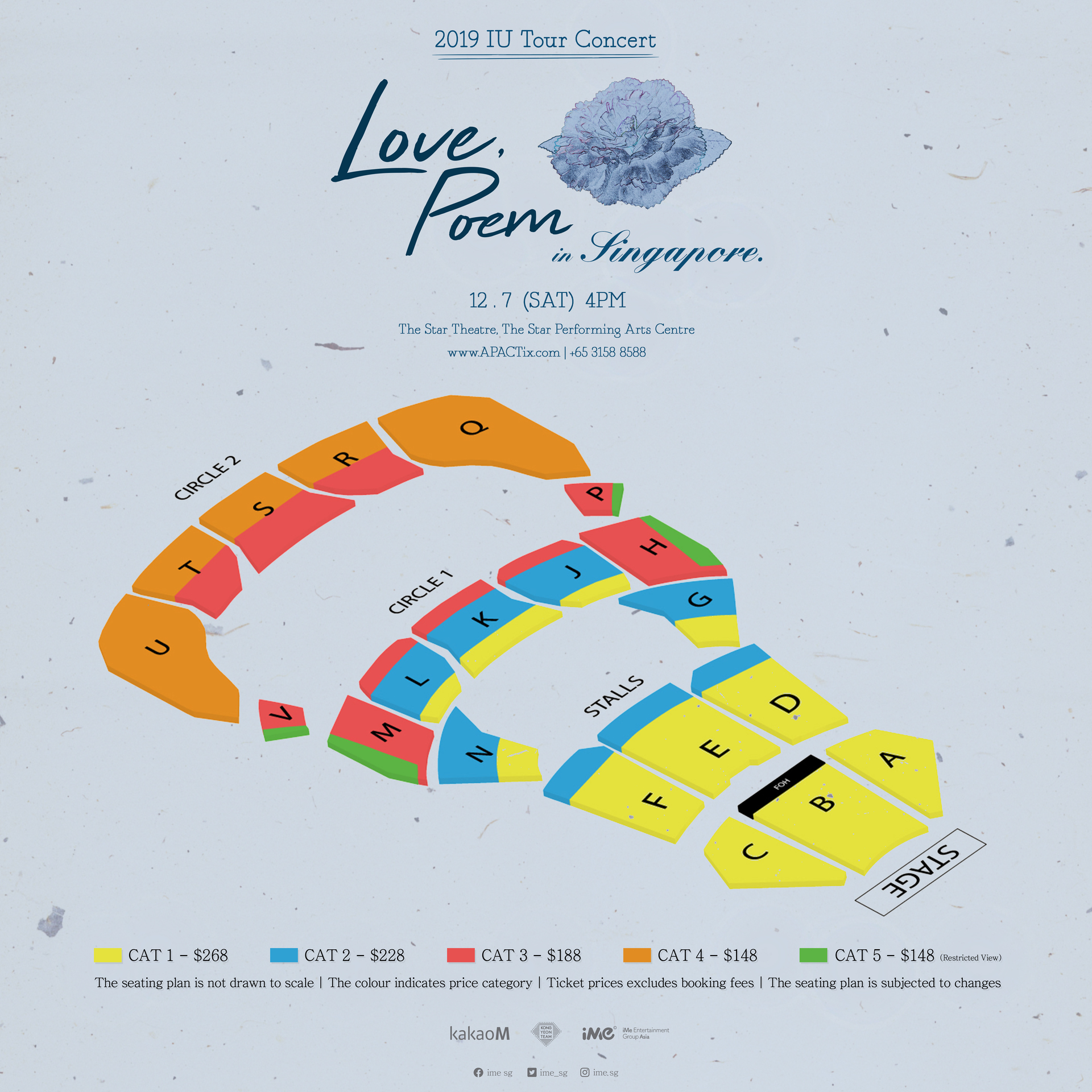