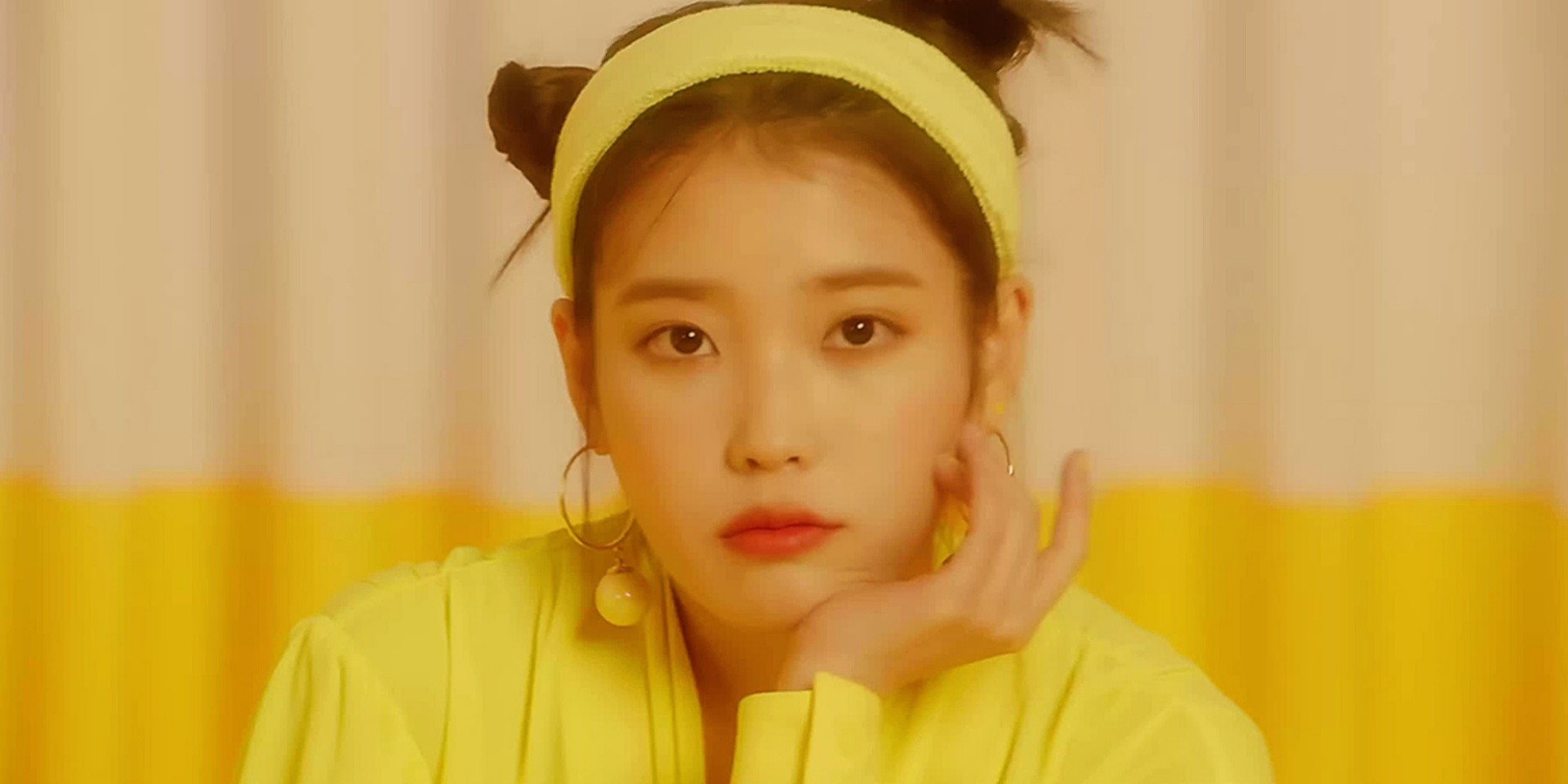 IU has revealed the shows for her 2019 Asia tour, titled Love, Poem, and Singapore, Manila, Jakarta, and many more are on the list. This November, IU will kick off Love, Poem in Korea before heading to other stops in Asia. This tour will also mark her first performance in Manila, Kuala Kumpur, and Jakarta.

Ticketing details have not yet been announced. It also appears that more shows will subsequently be released.

This will be IU's second performance in Singapore, following her 10th Anniversary Tour concert in 2018.

Check out our review of IU’s debut show in Singapore in 2018 here. 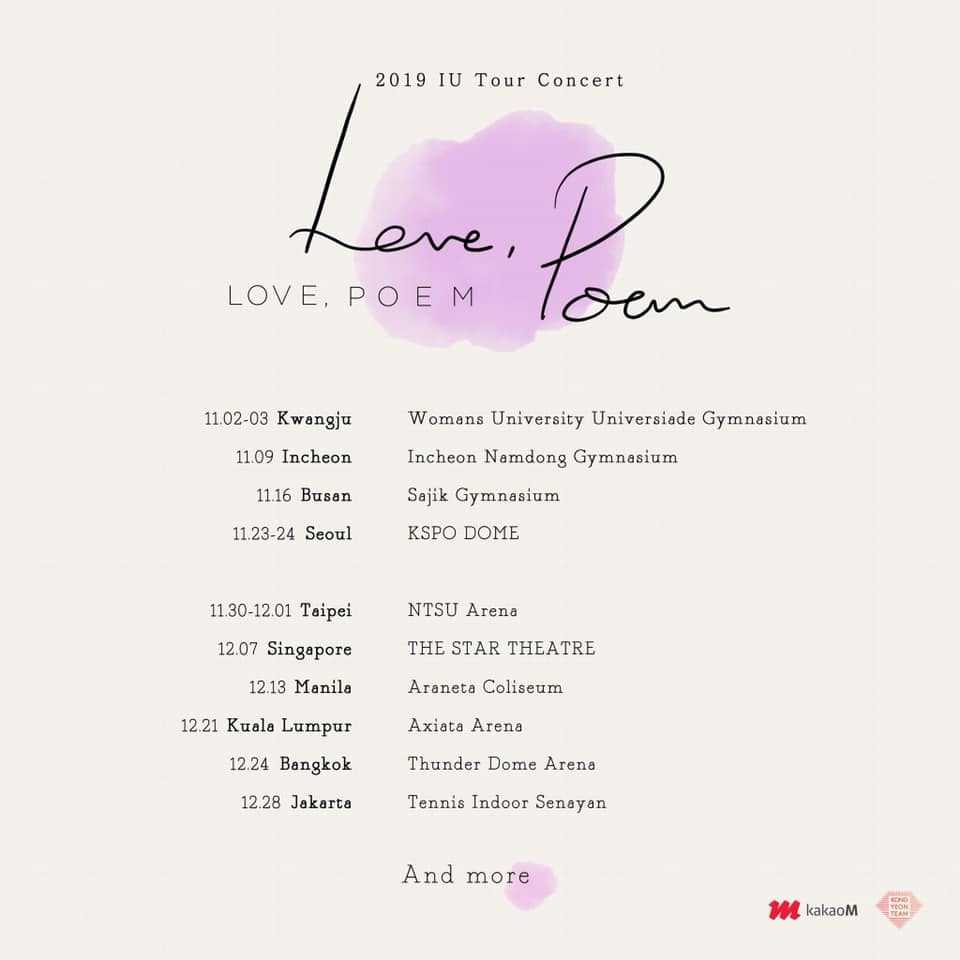