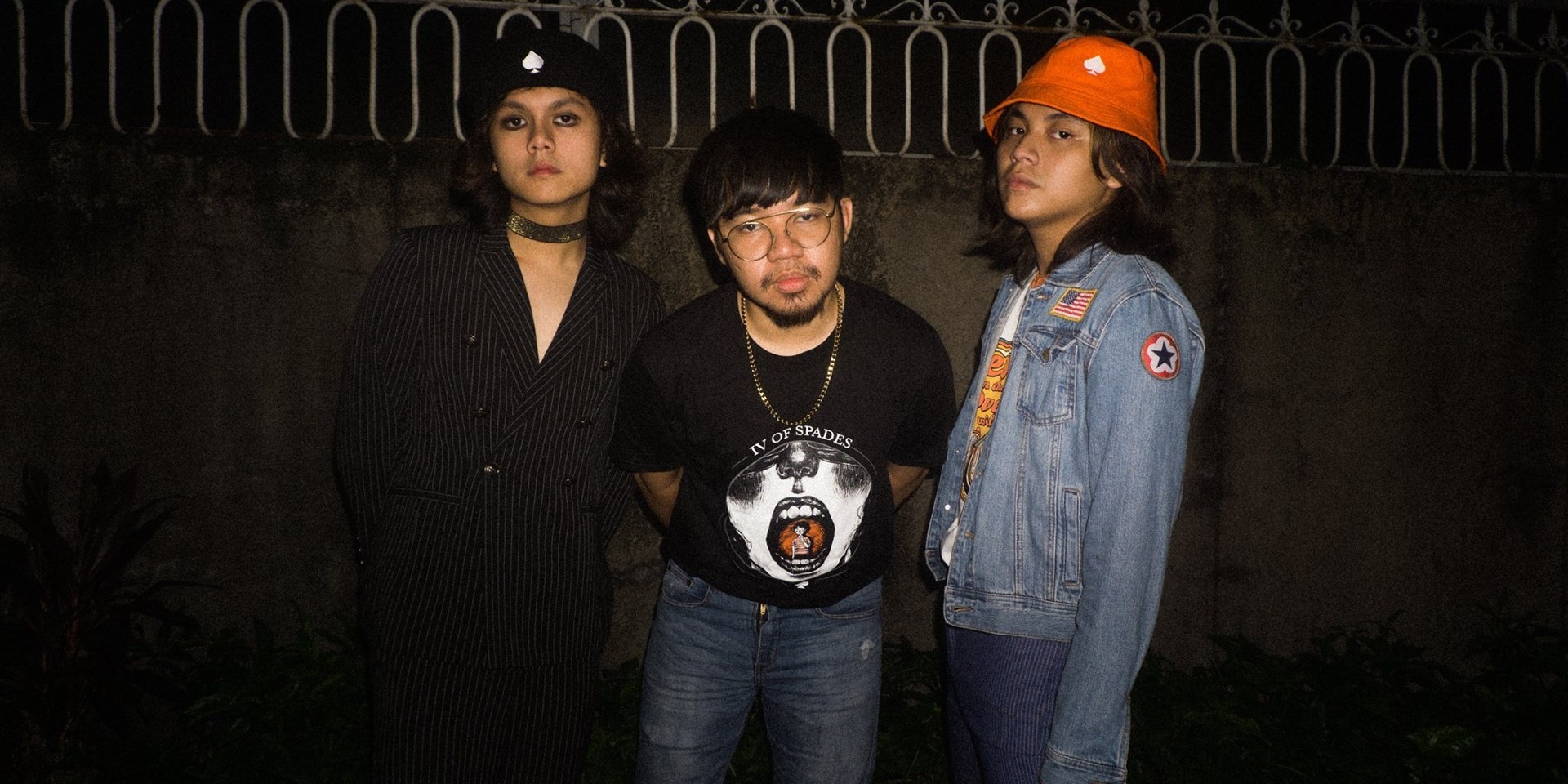 UPDATE: IV of Spades have reopened their merch store via their official website. Get first dibs on official IVOS merchandise here.

IV Of Spades have opened their official merch store online.

The 'In My Prison' trio revealed on social media that their official merch store has opened on online shopping site Shopee last Friday (11/16). The collection includes 'Bata, Dahan-Dahan!' shirts and canvas tote bags, as well as official IVOS bucket hats, with most of the items sold out over the weekend.

IV Of Spades made their Hong Kong debut at the recent Clockenflap Festival with Erykah Badu, Interpol, Talking Heads' David Byrne, and The Vaccines.

Check out the official music video of their latest single 'Bata, Dahan-Dahan!' below.