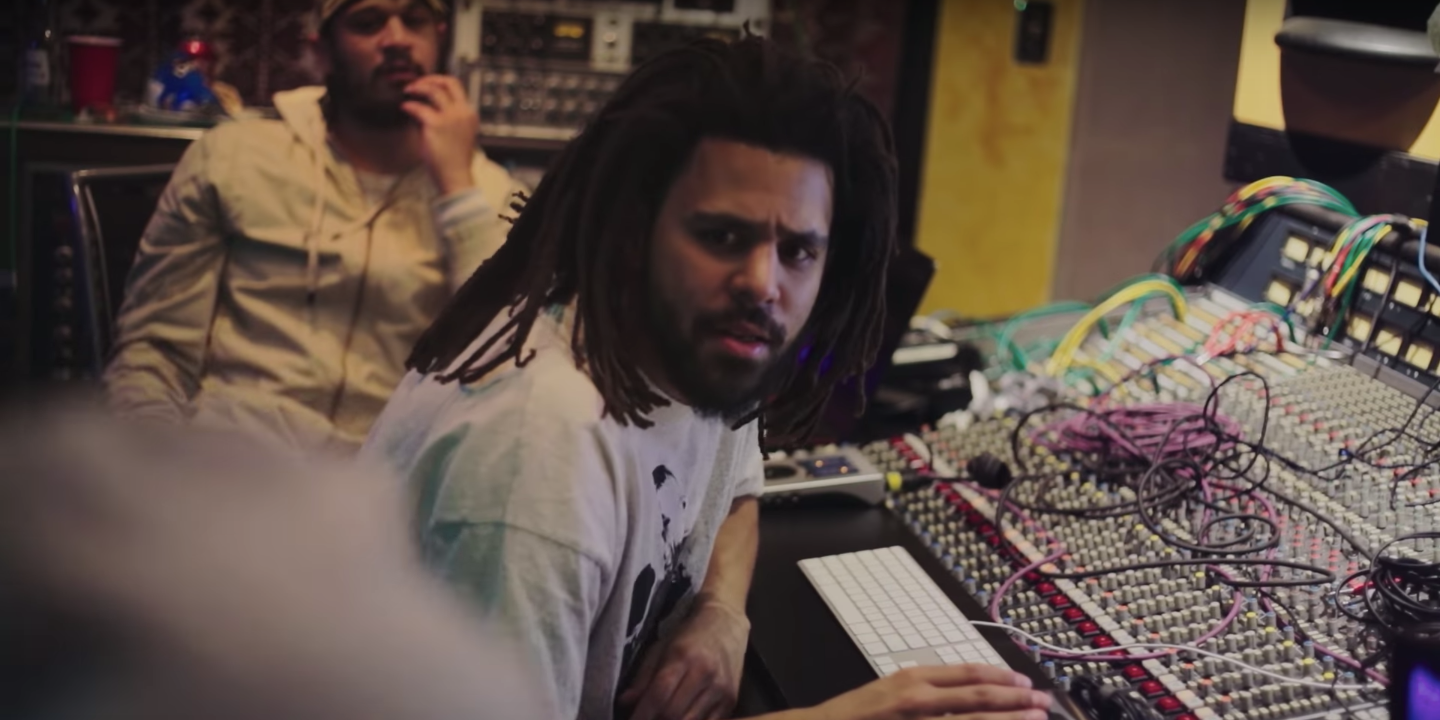 Following last week’s trailer, J. Cole has released Dreamville Presents: REVENGE. The half-hour documentary chronicles the Revenge of the Dreamers III sessions in January 2019 at Tree Sound Studios in Atlanta, Georgia. The collaborative album will be out on Friday, 5 July.

J. Cole helms the film as one of the executive producers, alongside Ibrahim Hamad and Adam Roy Rodney. The documentary also features appearances from Bas, T.I., Smino, Buddy, Ari Lennox, and Ski Mask the Slump God, among others. It gives viewers behind-the-scenes access to the competitive production process of the forthcoming Dreamville record, with artists and producers vying for limited studio space.

Check out Dreamville Presents: REVENGE below.