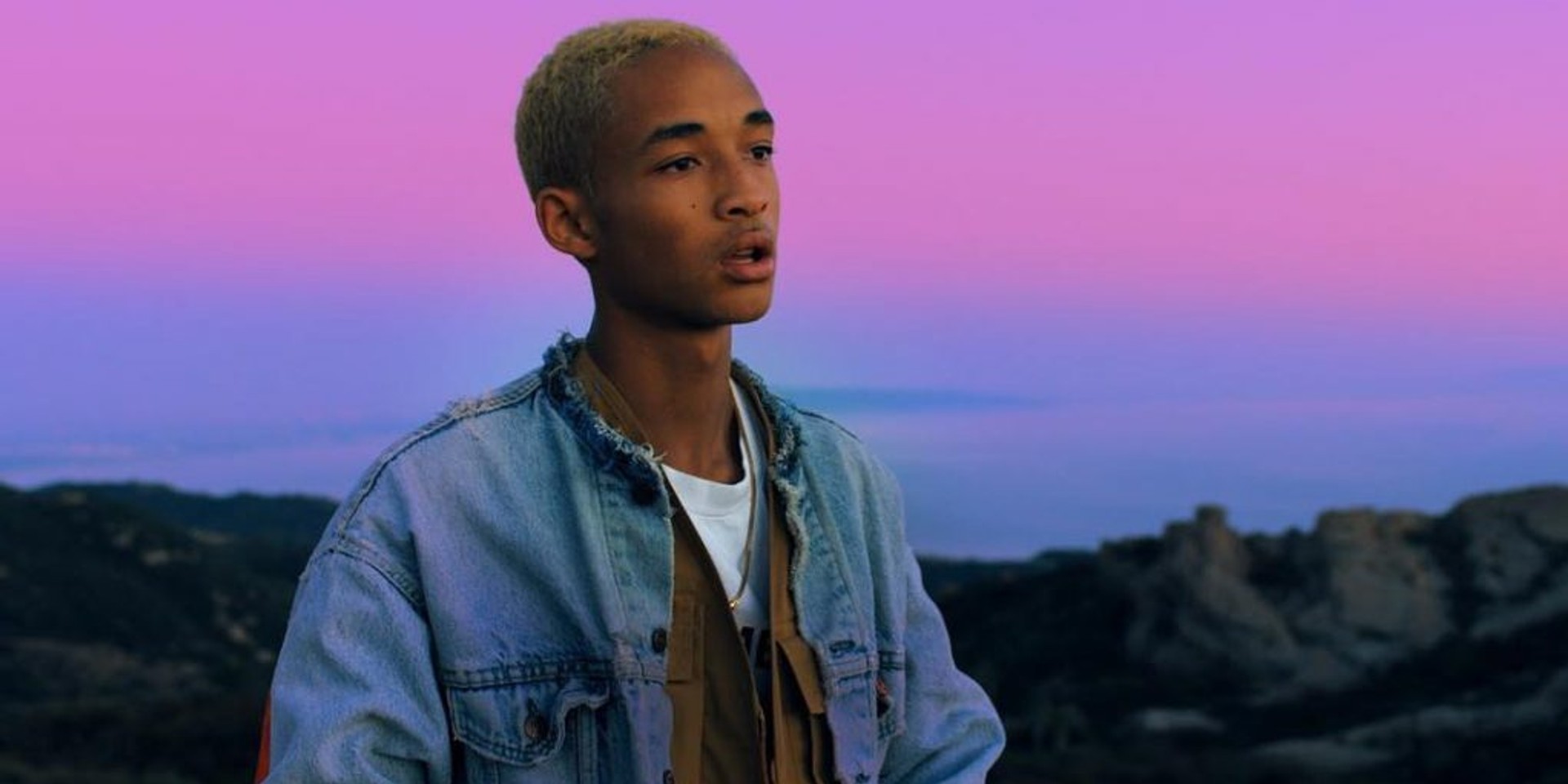 Jaden Smith is making his way to Manila this October.

On Thursday (09/26), Collective Minds and CC Concepts announced that the American Hip-hop/R&B singer will be performing a one-night show at XYLO at the Palace in Taguig on October 23 (Wednesday).

Smith made his rise in 2010 with the release of his collab with Justin Bieber on the song 'Never Say Never.' He released his first solo album Syre, which includes the tracks 'Fallen,' 'Batman,' and 'Watch Me,' in 2017 and has since delivered his second studio record Erys.

Tickets are available here for PHP 2,000 (Early Bird). Regular tickets will be available for PHP 2,500 and will also be offered at the door for PHP 3,500. RSVP here.

Smith is also slated to perform in Singapore on this tour. 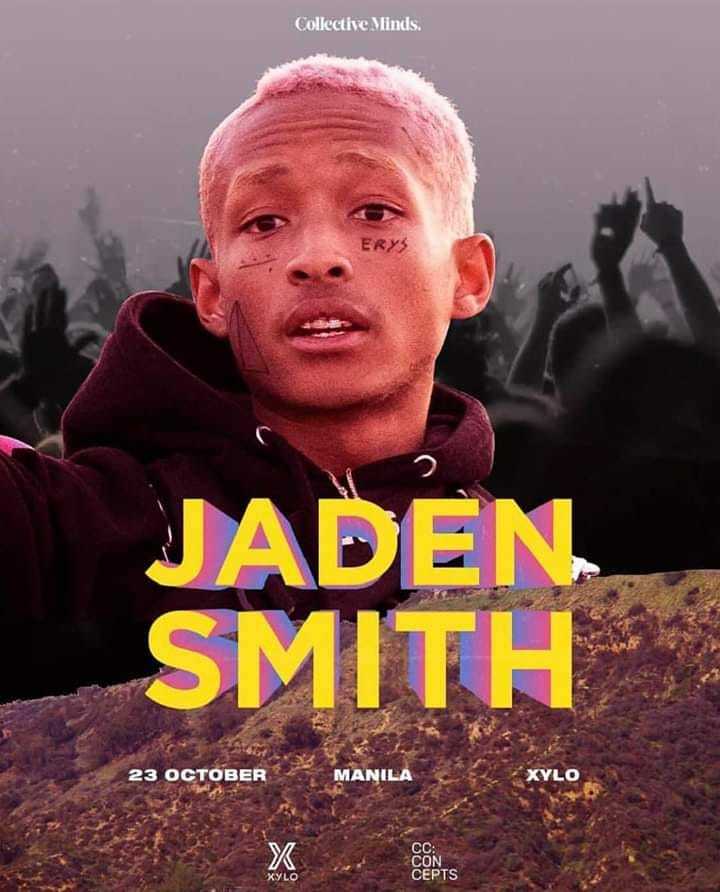