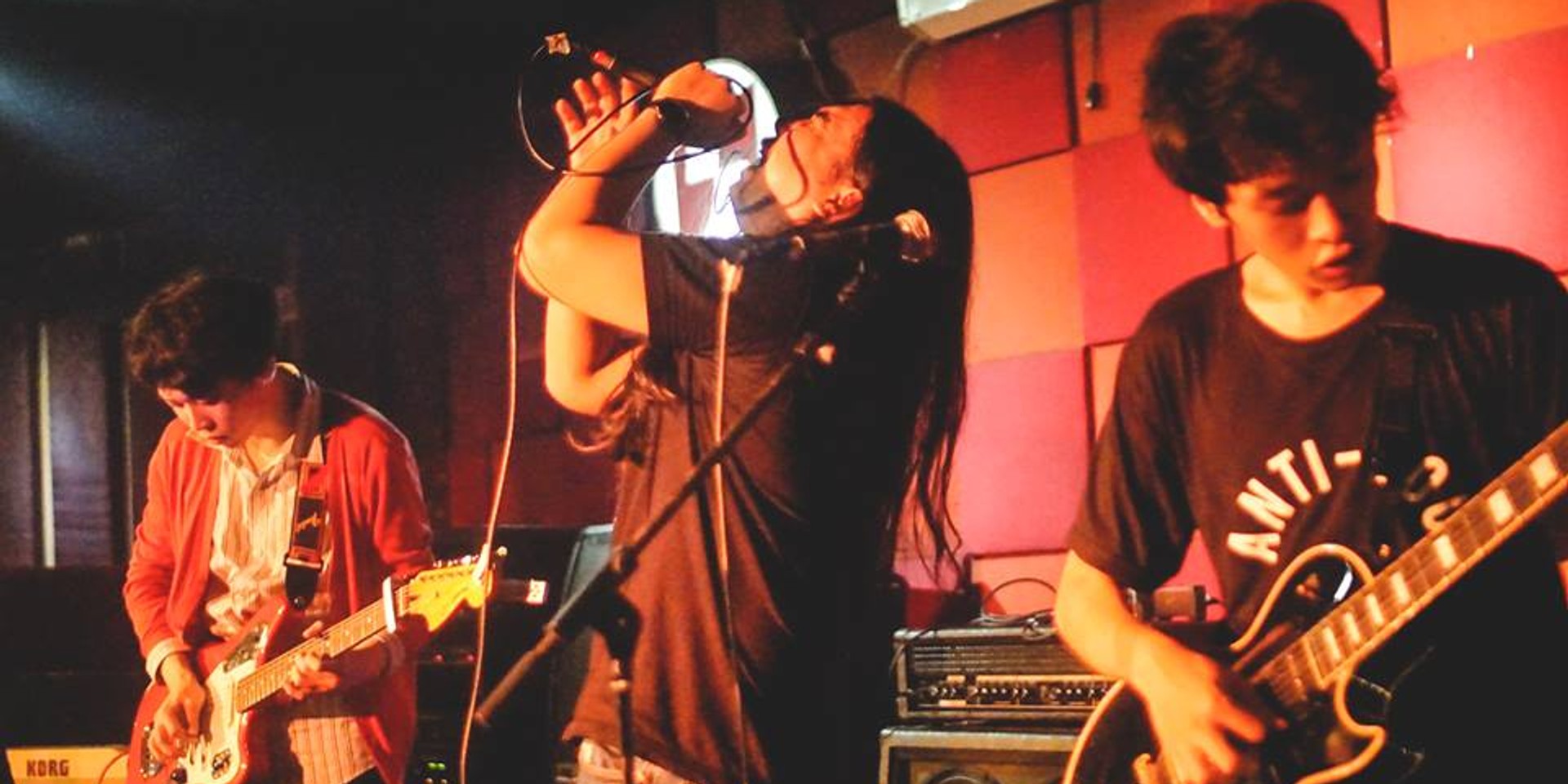 Rekah were formed in 2014, which consist of Faiz Alfaresi (vocals), Johan Junior (drums), Marvin Viryananda (guitars), Tomo Hartono (guitars & vocals), and Yohan Christian (bass). They describe their music as post-hardcore / skramz / blackgaze: a bunch of stuff that coalesces into the lazy 'emo' tag. Or as quoted from their own introduction:

Our sound could be summarized as an effort to blend hardcore punk aggression, black metal atmosphere, unconventional arrangement structure of post-rock, and textural approach of shoegaze. Actually, we don’t really know what to call our music. Blackgaze might be quite appropriate but we’ll just leave it for you to decide."

Rekah will release their debut mini-album called Berbagi Kamar through various digital streaming platforms on June 8. The physical release in the format of CD and cassette tape will be released through an independent label from Bandung, Royal Yawns.

"Berbagi Kamar" is a mini-album about anxiety, loss, self-hatred, camaraderie in embracing turmoil within ourselves, and soaring above all of them through making peace with the absurd. "

You can also download their single 'Belajar Tenggelam' through their bandcamp.