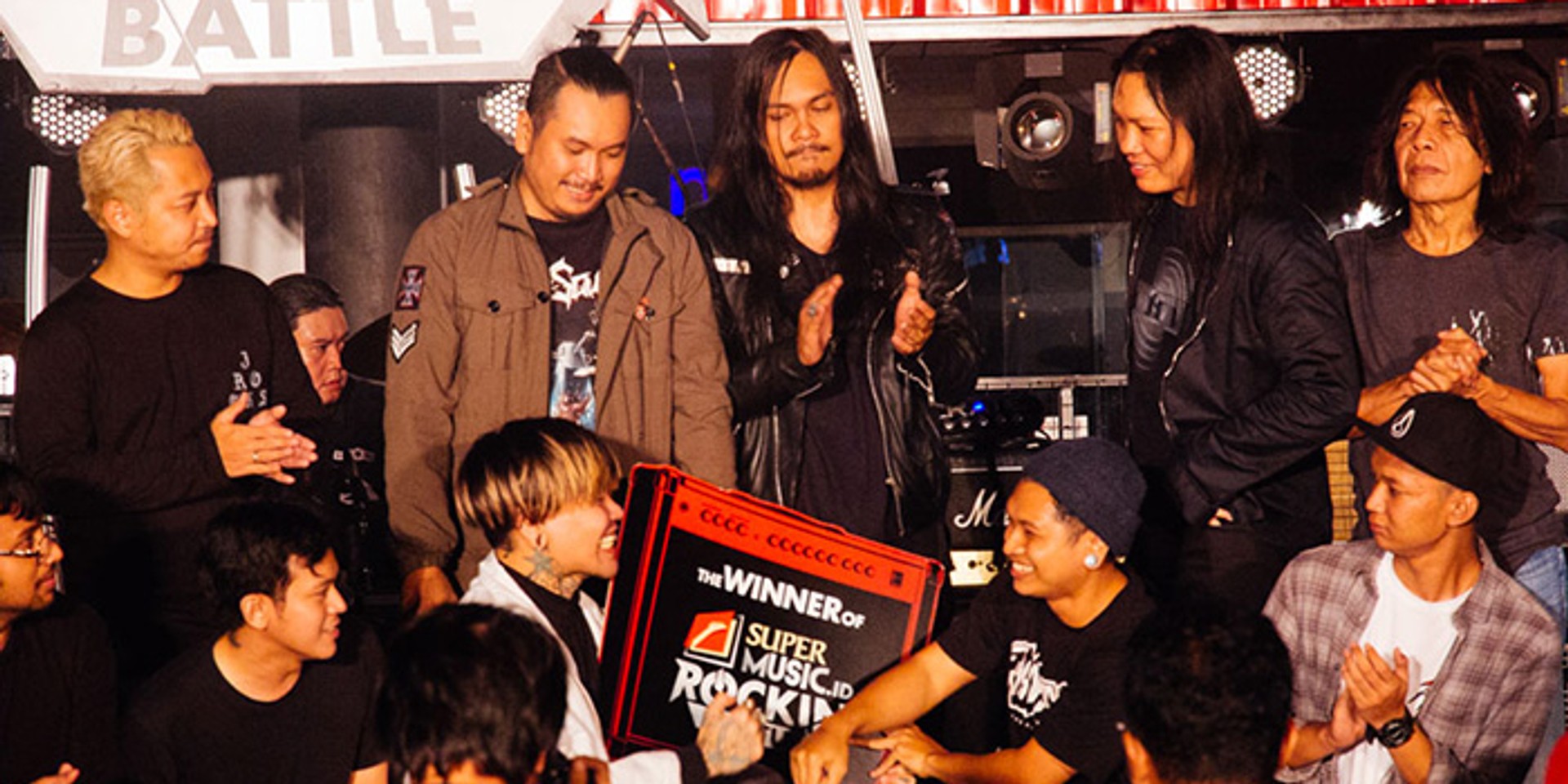 SuperMusic.ID Rockin Battle, one of Indonesia's biggest rock band competitions, finally went into the final stage where the winning band will record at Studio 301 Sydney, Australia. The committee had narrowed down eight bands from several cities like Palembang, Jakarta, Yogyakarta, Medan, Bekasi, Aceh and Bandung.

And the winner was: GHO$$, from Jakarta.

GHO$$ is an Indonesian indie rock band that was formed in 2014. The band is comprised of vocalist Diegoshefa Dilanegara, guitarists Muhammad Indirwan who is later replaced by Fadhi Perdana and Diego Aditya, bassist Dito Adhikari and drummer Harry Iskandar. Other than indie rock, they refer their musical style as PBR&B and dark pop. Drawing inspirations from acts such as The Neighbourhood, Bjork, Portishead to Gorillaz, GHO$$ aims to bring together 3 elements in their work, which is music, art and fashion: Giving them a unique edge that eventually landed them the trophy.

Watch their music video below: