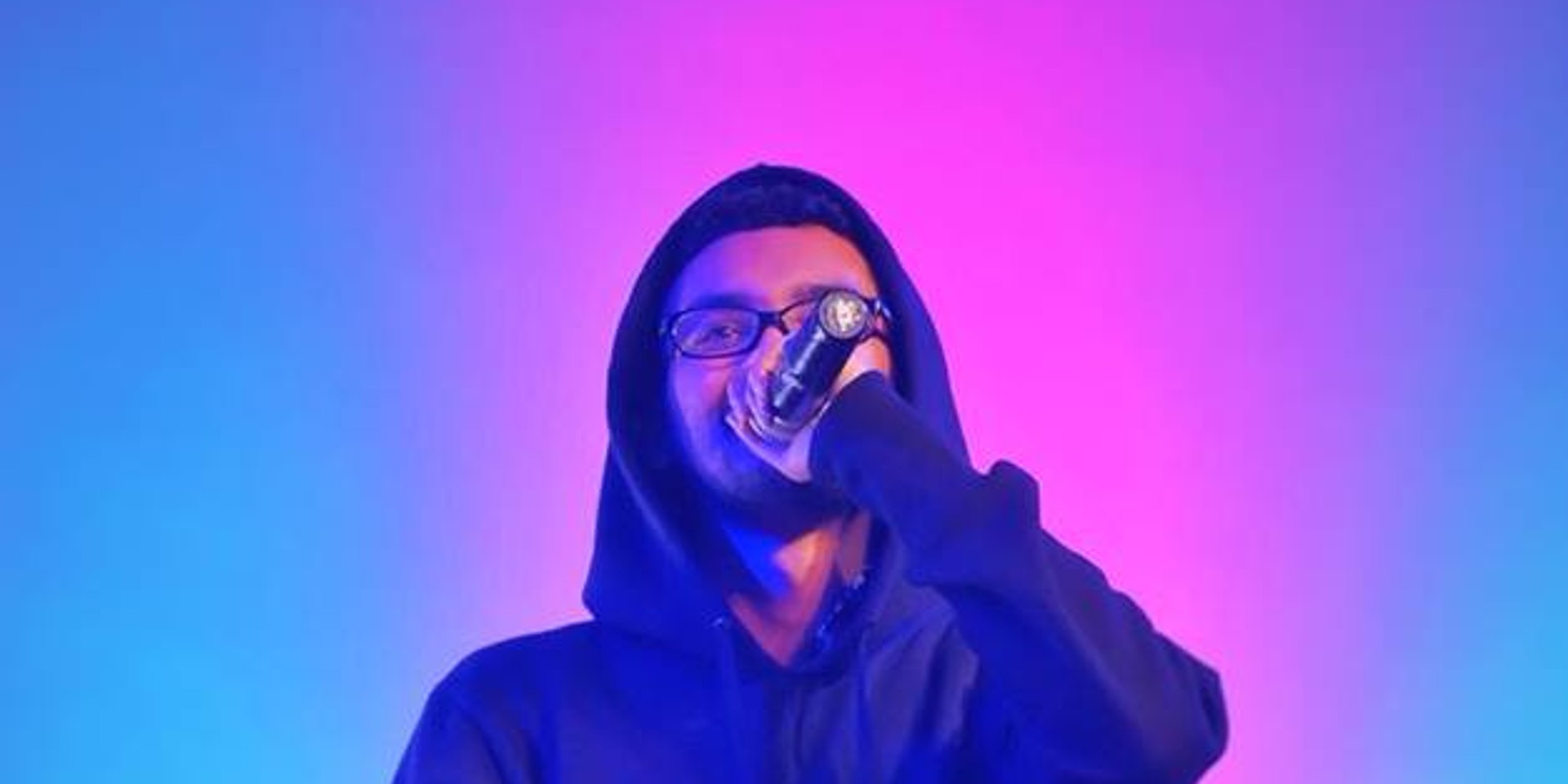 Jakarta-based young rapper Matter Mos, whose real name is Fadil Mcgee has released his latest single through Soundcloud called 'Hidup di Mimpi Buruk' - which translates to "living in a nightmare." He worked on the track with a producer from Banda Aceh, whose stage name is Rezim. As Fadil says at a recent press conference:

The instrument used in this music belongs to Rezim. Personally, I really like the concept and beats he made. Previously we have often collaborated together, so I feel very compatible to work on a tune with Rezim and releasing it."

Pablo Picasso's painting titled 'Guernica' inspired Matter Mos to write the song. According to him, the bomb attack that happened in the city of Guernica, Spain in 1937 is the event that inspired Picasso to paint 'Guernica' which mirrors the state of the world we're living in today. That incident made Matter Mos to imagine what it's like to live in a nightmare.

The result is a 9-minute intense boom bap in a gloomy atmosphere, wrapped with psychedelic breaks, containing samples from the song 'Man It Feels Like Space Again' by Australian psychedelic rock band Pond.

The recording process took place in Imogen Studio, East Jakarta, assisted by another emerging rapper called Joe Million, who has also previously worked together with Matter Mos. He is also scheduled to perform with Ramengvrl on the upcoming We The Fest 2017, representing the hip hop collective named Underground Bizniz Club (UBC).

Listen to the track below: