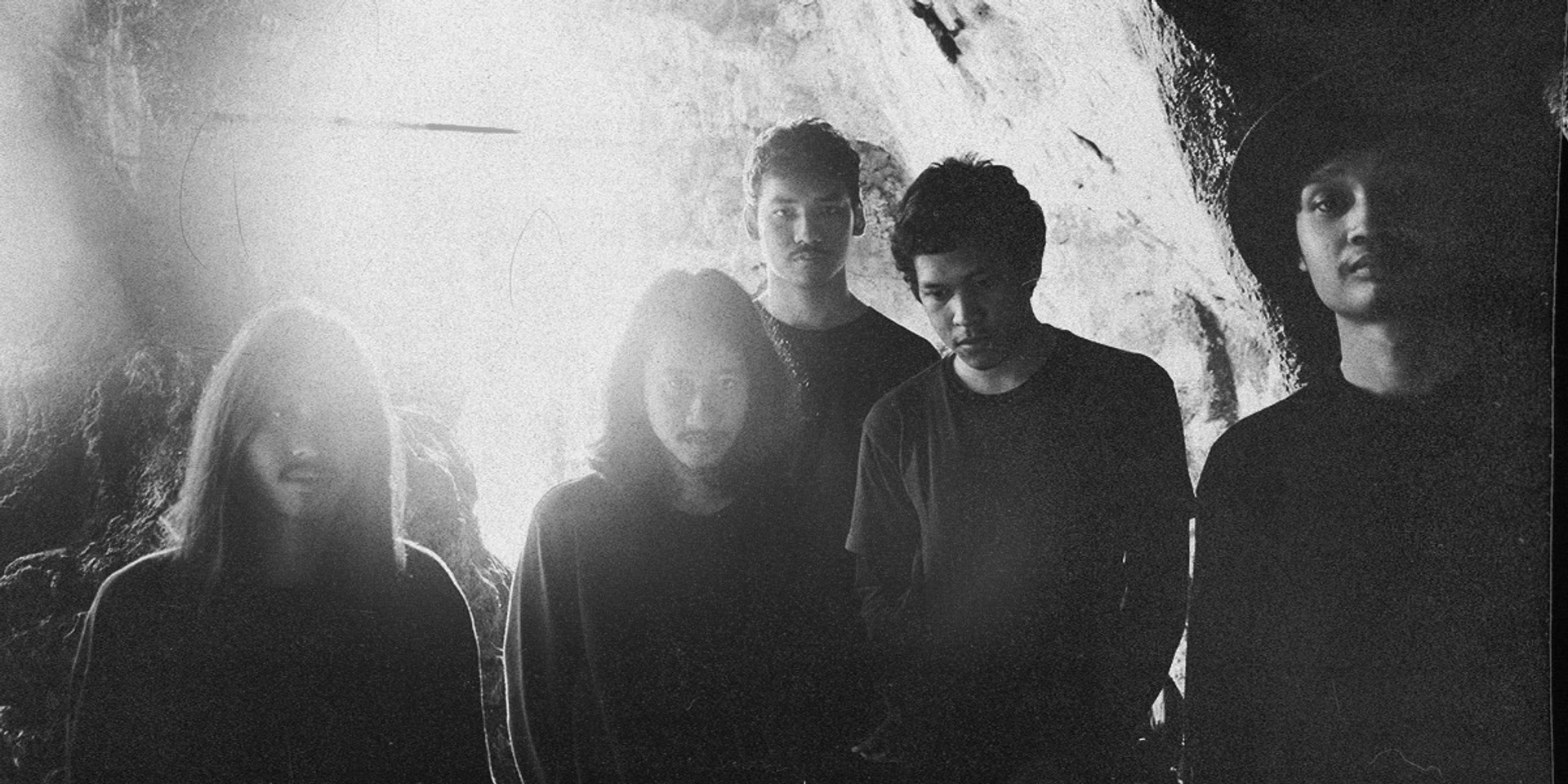 After a hiatus, the Jakarta rock band, Feast, have returned with the music video for their latest single titled 'Wives of ゴジラ (We Belong Dead)'. The song was the next release after the songs 'Camkan' (2014) and 'Sectumsempra' (2015). The band consists of Baskara Putra (vocals/synth), Adnan S.P (guitar), Dicky Renanda (guitar), F. Fikriawan (bass), and Adrianus Aristo Haryo (drums).

Coming through a long-gestating period, 'Wives of ゴジラ (We Belong Dead)' is a collaborative work of Feast with Janitra Satriani, a young singer-songwriter / producer from Jakarta formerly known for his covers on Soundcloud and YouTube. 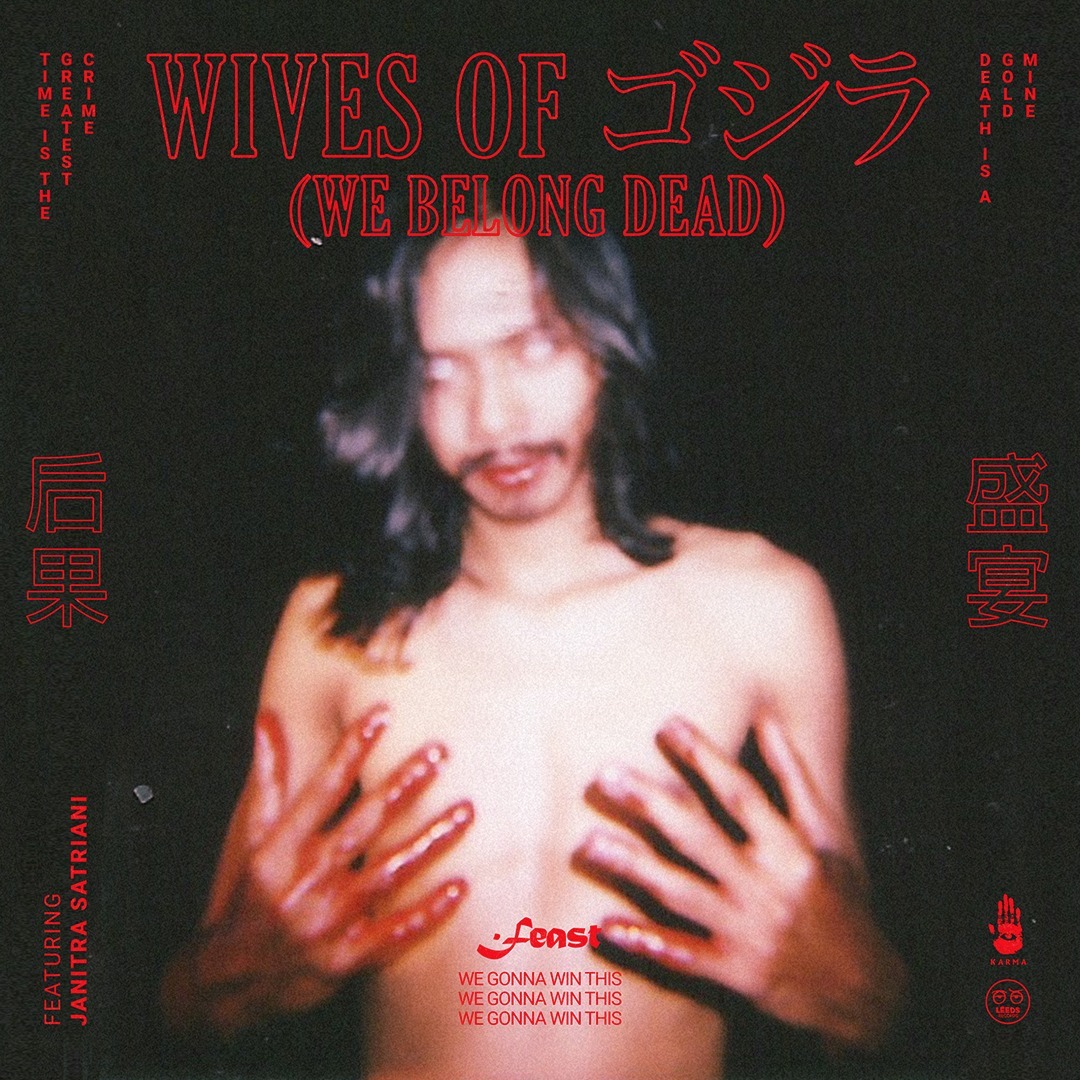 With 'Wives of ゴジラ (We Belong Dead)', Feast, who have now signed with Karma Records, brim with energy. It will permeate their debut album Multiverses, out in mid-2017. As quoted from the press release:

'Wives of Gojira' is partly a satire on conservative/hardliner religious groups who constantly compete on wanting the apocalypse to come as a way to prove which religion is right. It also contains an interesting sub-text about the creation of the original Gojira (1954) film, which includes the twisted Indonesian film industry and the immigration element in it, and a symbolism of environmental disaster/nuclear meltdown through the character of Godzilla itself." 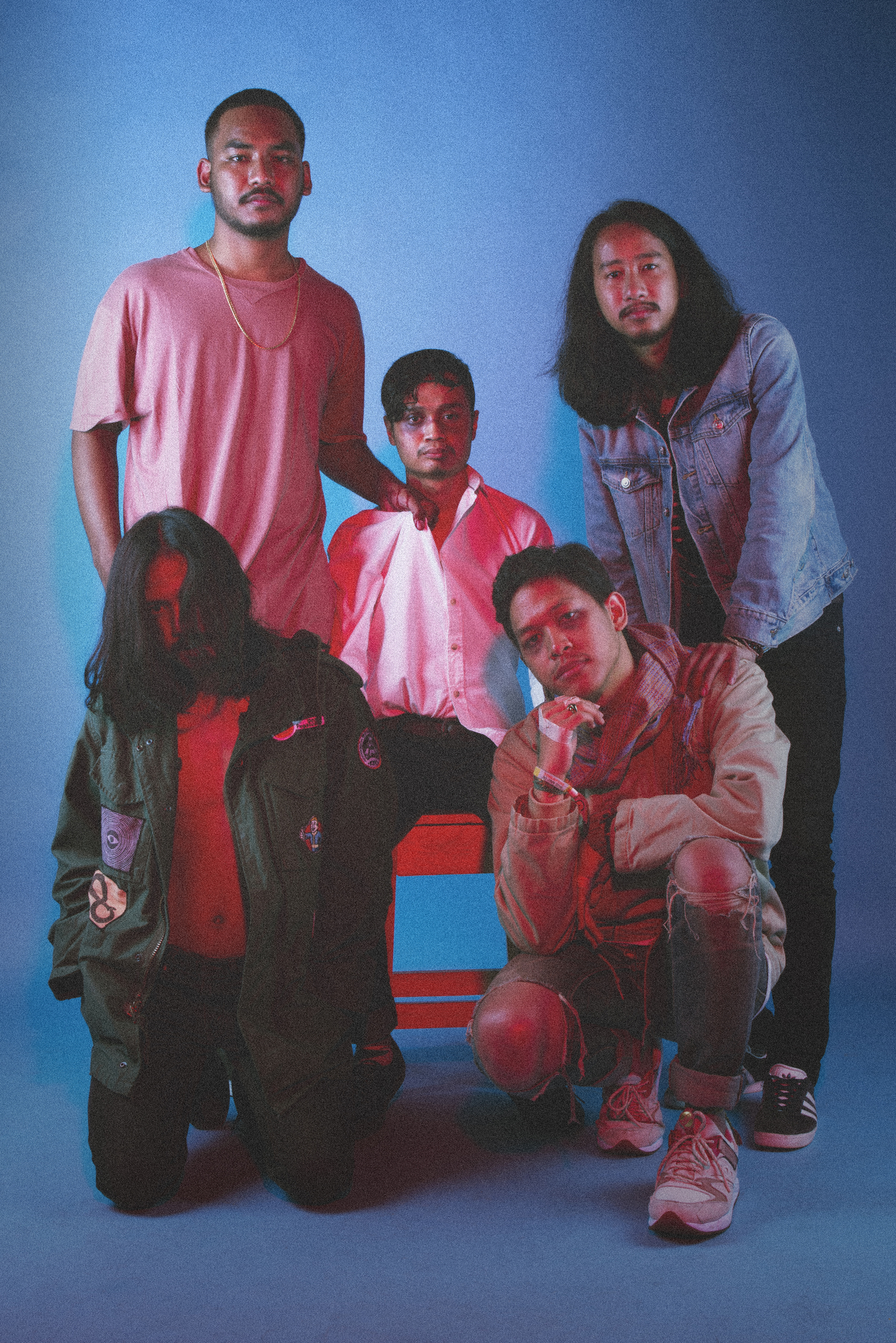