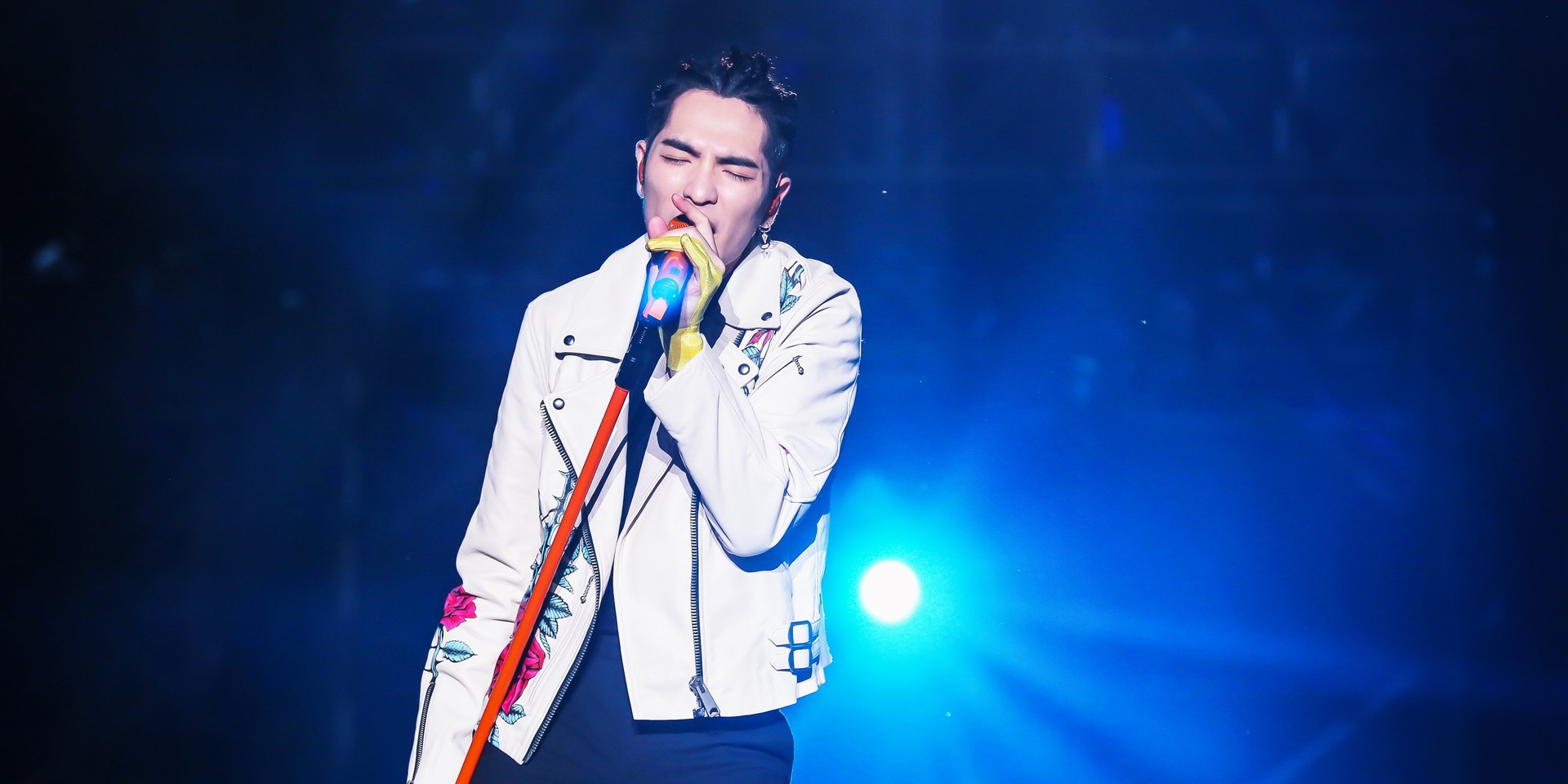 Jam Hsiao will perform in Singapore later this year.

Promoter ONE Production will be bringing the Taiwanese Mandopop star for a concert at the Singapore Indoor Stadium on 24 November.

After breaking through in the inaugural season of talent search One Million Stars, Hsiao signed to Warner Music Taiwan and released a self-titled album in 2008 that kickstarted his career. In recent years, Hsiao has been making music with his rock band Lion, but this June released his first solo album in four years, Reflection of Desire. That album release also coincided with Hsiao's unexpected hosting gig at the 29th Golden Melody Awards.

Hsiao last performed in Singapore in 2015.

Watch the music video for 'A Love Song For You' by Jam Hsiao: 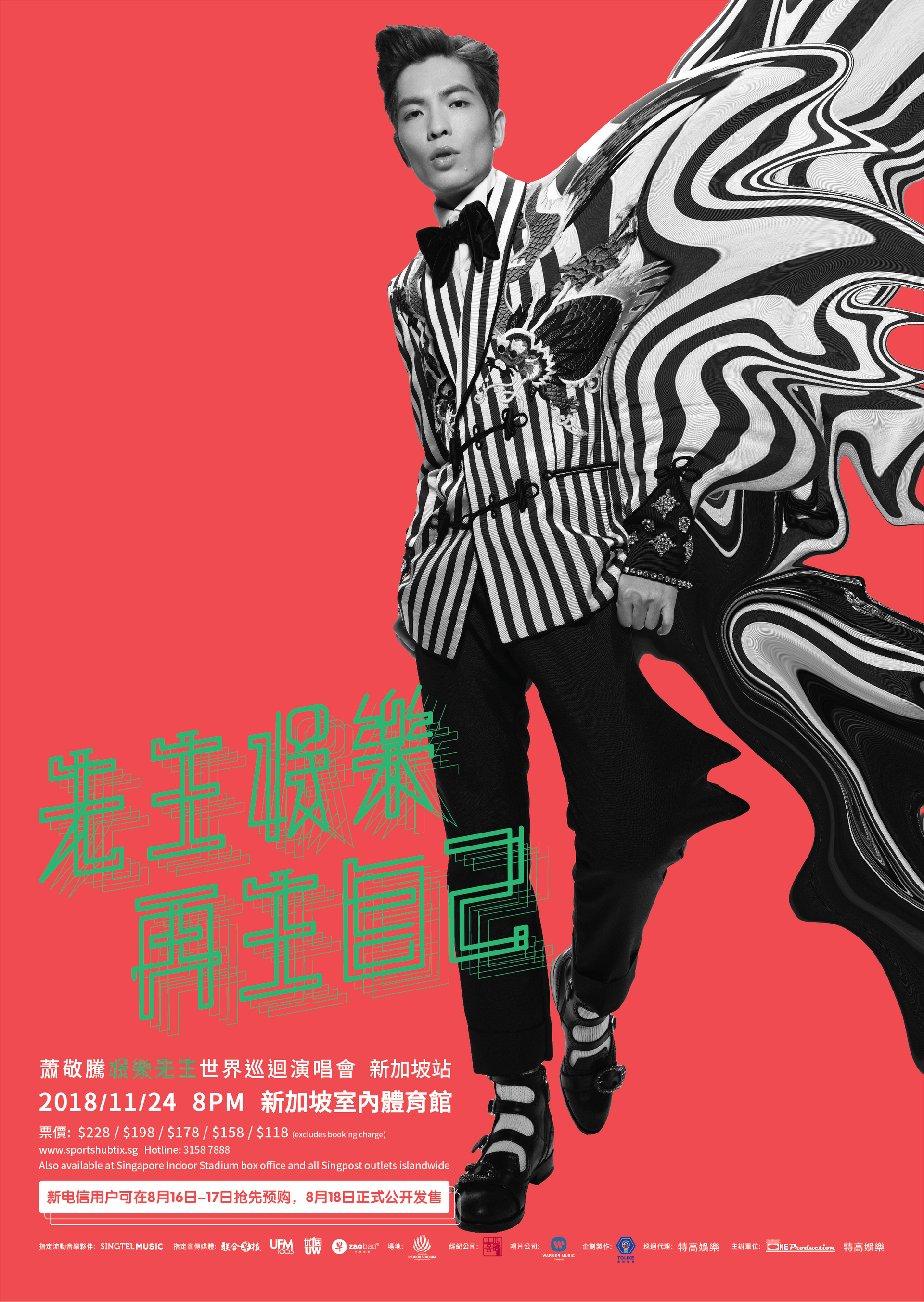