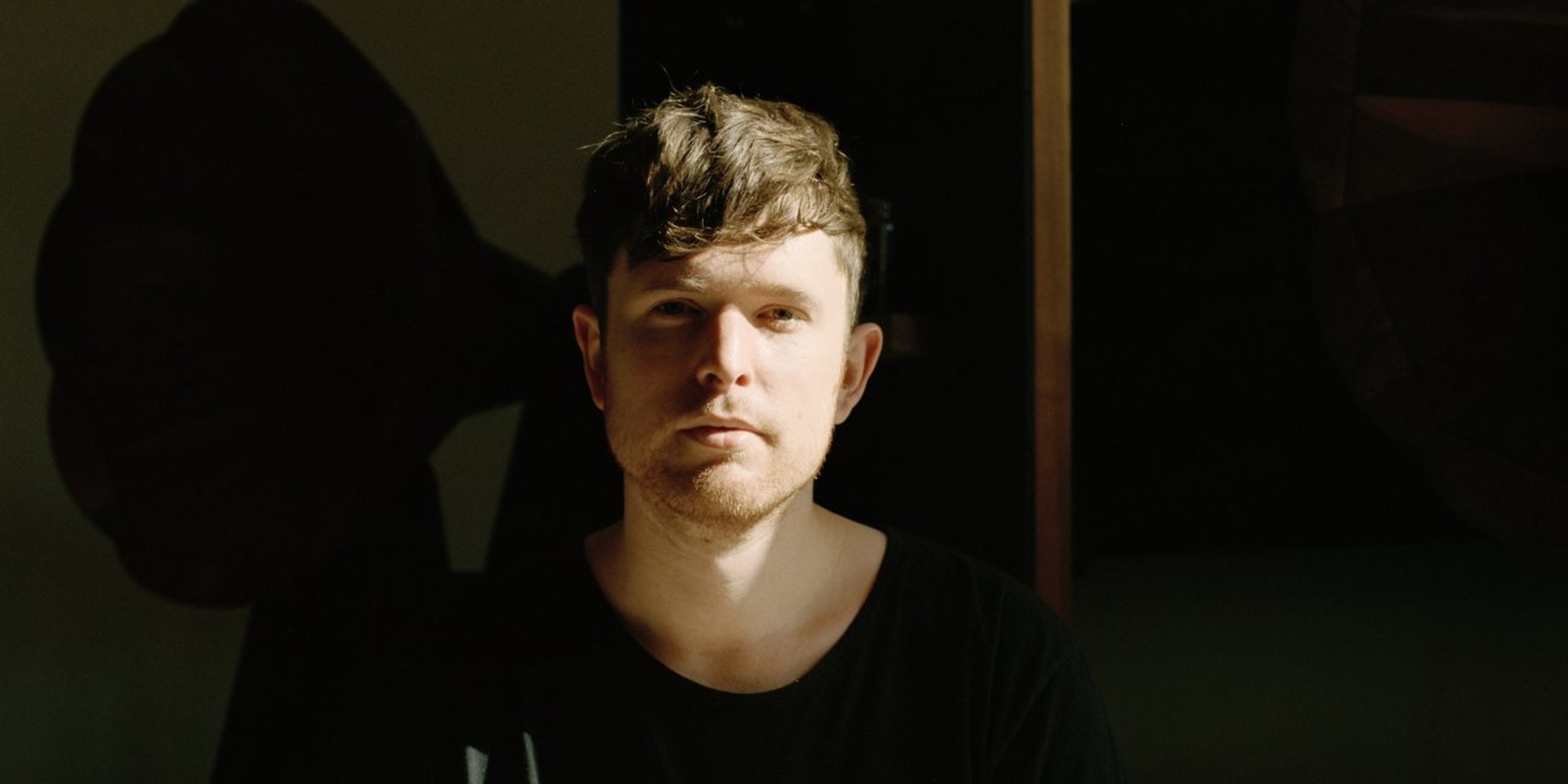 In January this year, James Blake released his excellent fourth album Assume Form into the world. The LP boasted standout tracks like the Travis Scott-featuring 'Mile High' , and the spectral 'Barefoot in the Park' with Rosalía. Over the weekend, the multi-hyphenate was at the Austin City Limits Music Festival, where he spoke to Billboard in a rare interview.

During the interview, Blake revealed that he has begun work on the follow-up to Assume Form. While Blake's fifth record is still in its early stages, the musician has a song that he plans on releasing very soon. It's currently unknown if the track, titled 'You're Too Precious', will feature on his next album, or if it will remain as a standalone single. However, there isn't a release date set for the new song.

Speaking on the potential of his next album, Blake told Billboard: "We'll see what kind of material takes form. With all this stuff, I am guilty of kind of making a promise to myself before I know I can keep it sometimes with songs, or with albums, or whatever. This time, I just wanna keep the innocence of being in a room and just making some music and not really caring where it goes."

While awaiting the release of 'You're Too Precious', stream James Blake's Assume Form below.