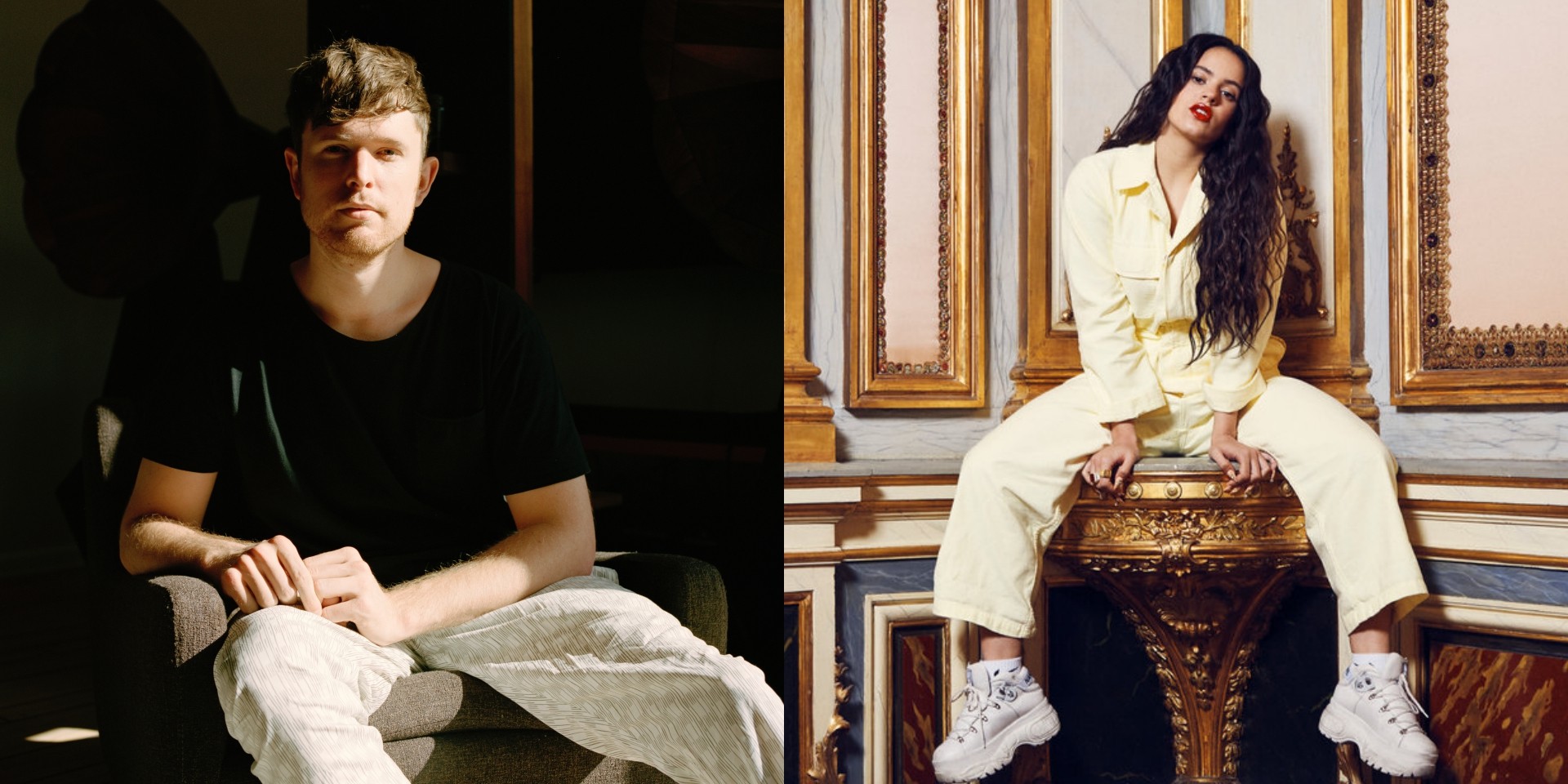 In January this year, James Blake released his excellent fourth album Assume Form into the world. The LP's lead herald, the Travis Scott-featuring 'Mile High' has already received the music video treatment. Now the album's next single, the spectral 'Barefoot in the Park feat. Rosalía', gets transposed to the visual realm.

Directed by Diana Kunst and Mau Morgó, the is a colouristic, captivating outing that sees Blake and Rosalía traveling in opposite directions as a surreal series of events unfolds in the distance between them.