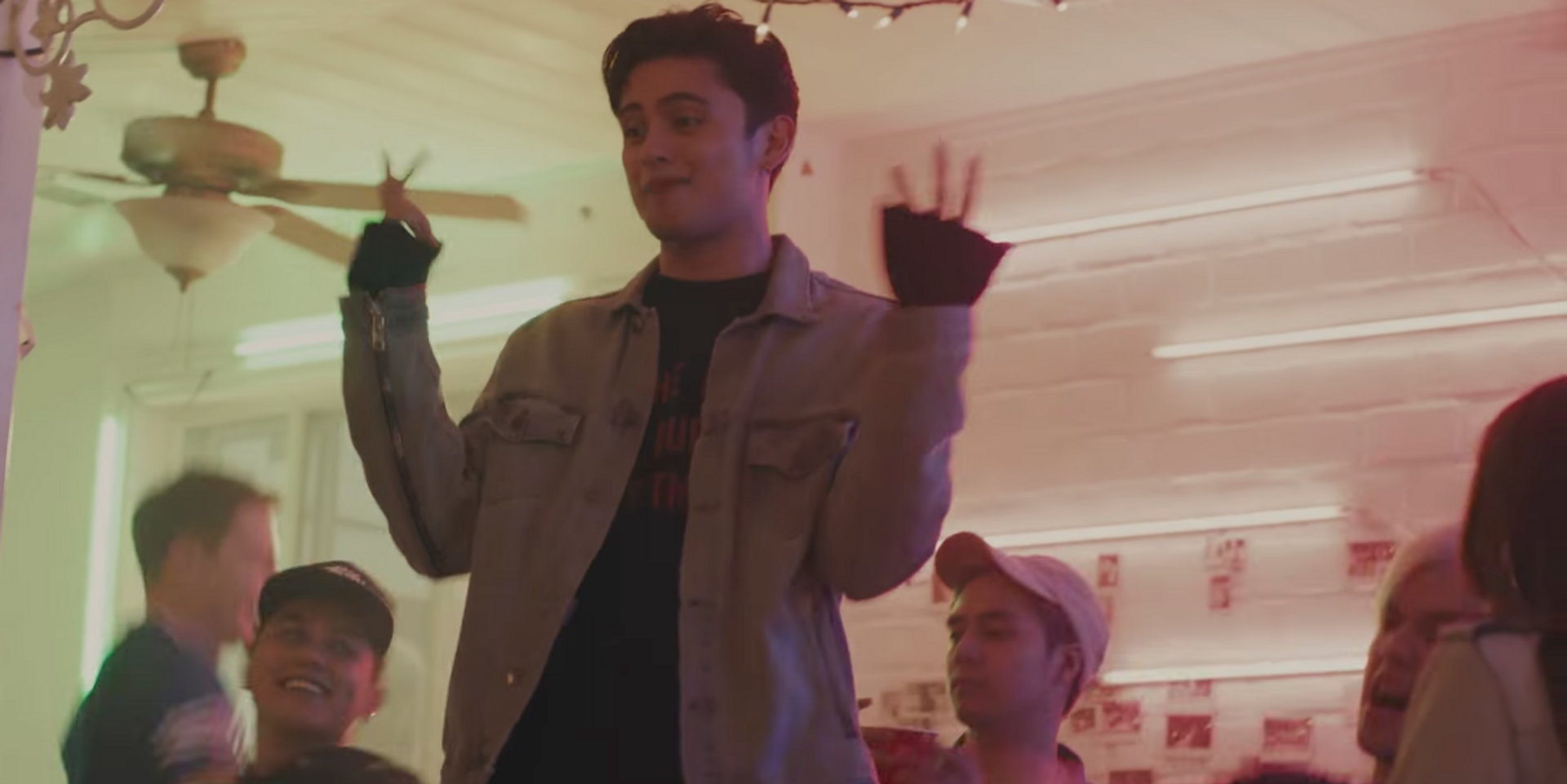 The 2017 MTV EMAs are happening next month and the official list of nominees for Best Southeast Asian Act has been finally been revealed.

Pop star James Reid will be representing the Philippines in the MTV Europe Music Awards. Joining him are Indonesia's Isyana Sarasvati, Malaysia's Faizal Tahir, Singapore's The Sam Willows, Thailand's Slot Machine, and Vietnam's Dam Vinh Hung. Thai singer Palitchoke Ayanaputra is the Social Wildcard Winner, beating out the likes of Singapore's Sezairi and the Philippines' own The Ransom Collective.

The Filipino pop singer released his new album, Palm Dreams, earlier this year, and has won over a multitude of fans across the country. We gave it 7/10.

His latest single, 'Turning Up' came out last month, along with an official music video. Watch it here:

The annual awards show will take place on November 13 at The SSE Arena, Wembley.

Winners will be determined by online voting and fans may vote for their favorite artist here.