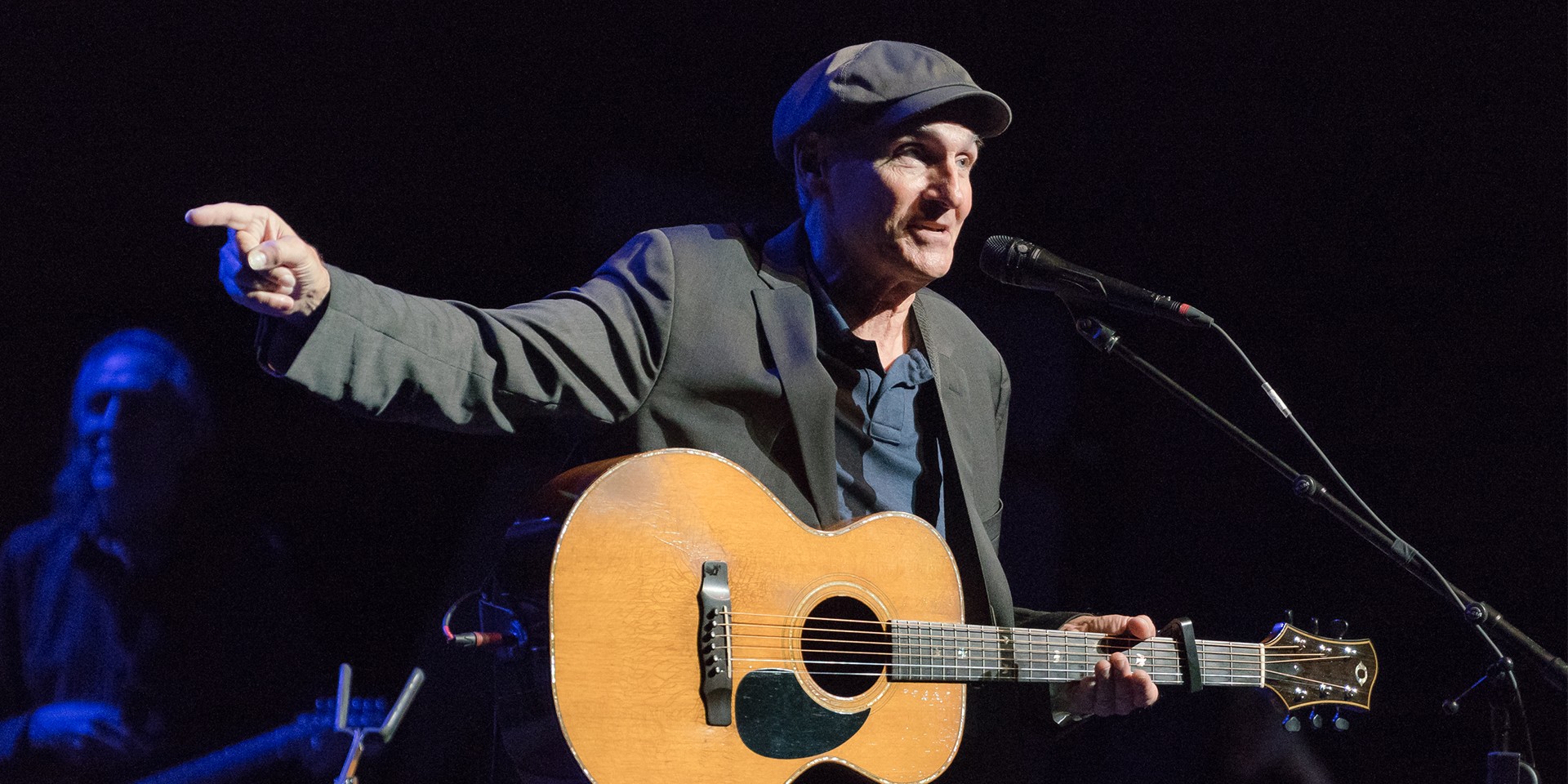 James Taylor is as ubiquitous to 70s culture as other luminaries like Joni Mitchell, Carole King, Neil Young and Cat Stevens.

His brand of gentle and socially-conscious music has become a touchstone for singer-songwriter music, and at age 68, he shows no signs of stopping. Being one of the most successful musicians of all time, touching millions of fans especially in one of music's most prolific and iconic eras, Taylor has mastered his art.

His recent show in Singapore at The Star Theatre — a grand showcase of his lengthy body of work — proved exactly that.

Not one to rest on his laurels, his concert had the singer-songwriter dig out past favourites, putting them alongside newer tunes that are the natural continuation of his earthly skillfulness. 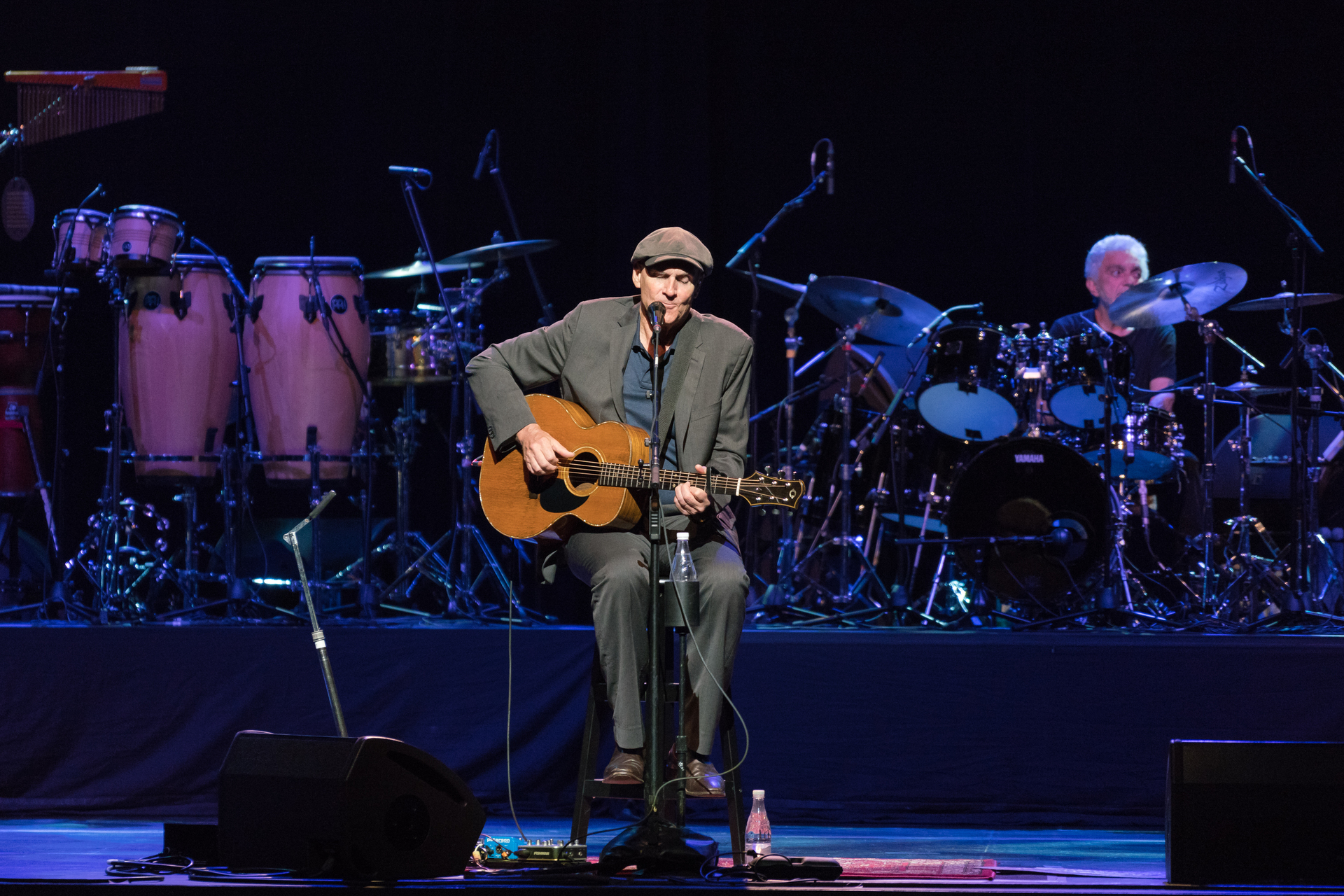 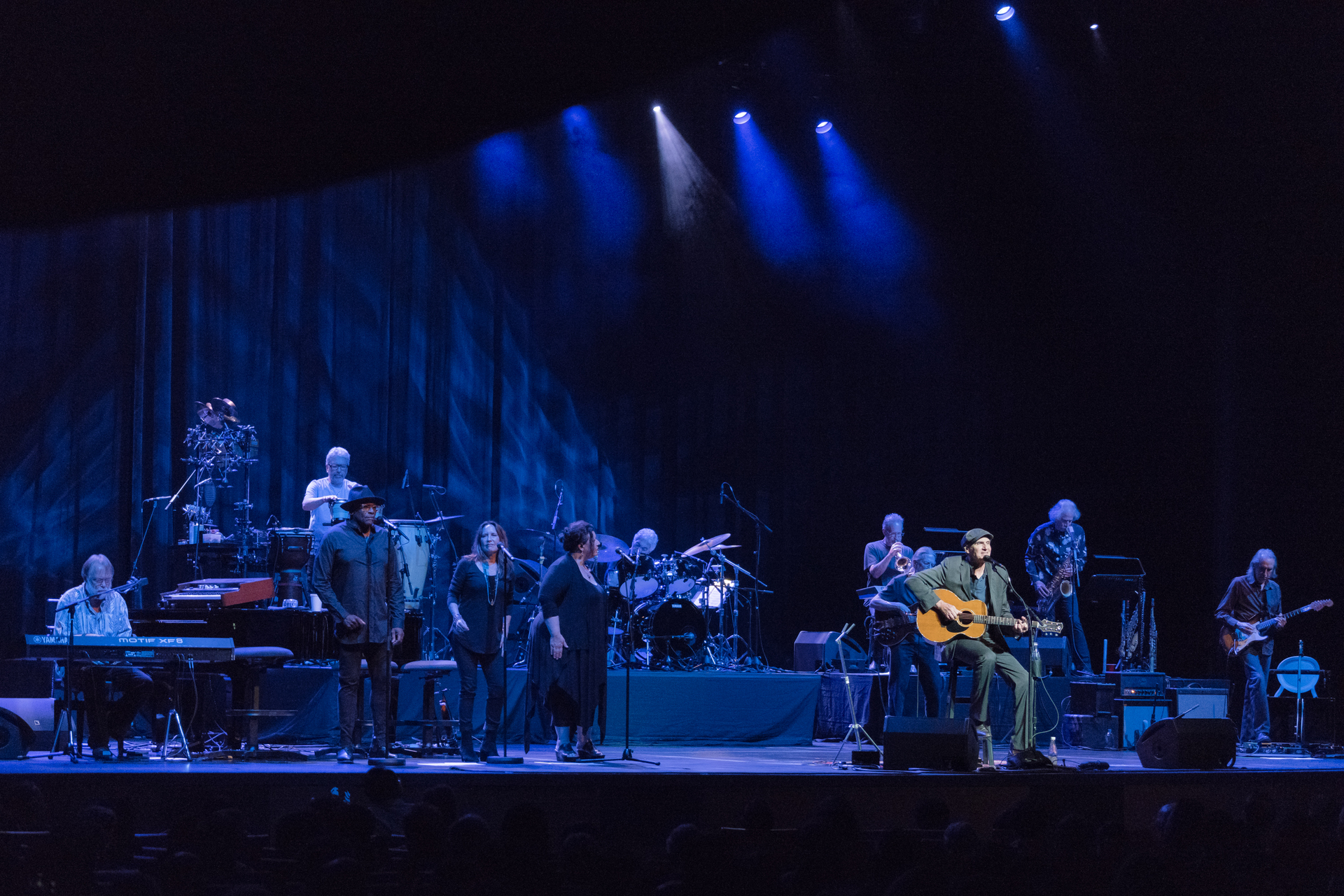 Playing classic favourites like 'Fire And Rain' and 'Country Road', alongside new songs 'Montana' and 'Today Today Today', the veteran surprised many with an abundance of covers.

Playing Buddy Holly's 'Everyday' three songs into the set, he treated the attentive audience with two flawless covers of songs by his contemporary and friend, the incomparable Carole King: 'Up On The Roof' and 'You've Got A Friend'.

Even at his age, he was able to flaunt soulfulness with two R&B classics as encore closers — Eddie Floyd's 'Knock On Wood' and Marvin Gaye's 'How Sweet It Is (To Be Loved By You)'. A fitting end to a remarkable showcase by someone as dignified as he is endlessly imaginative. 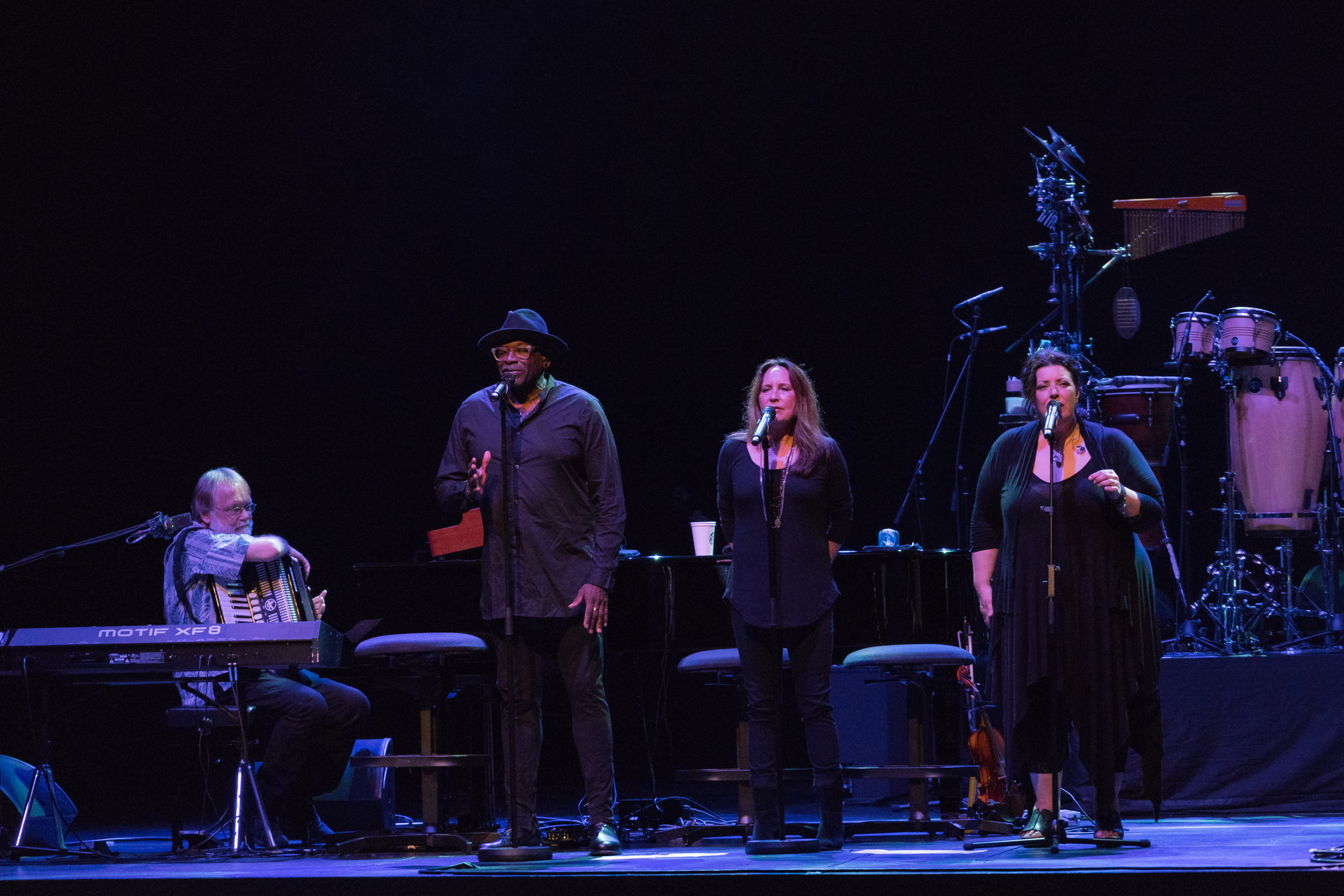 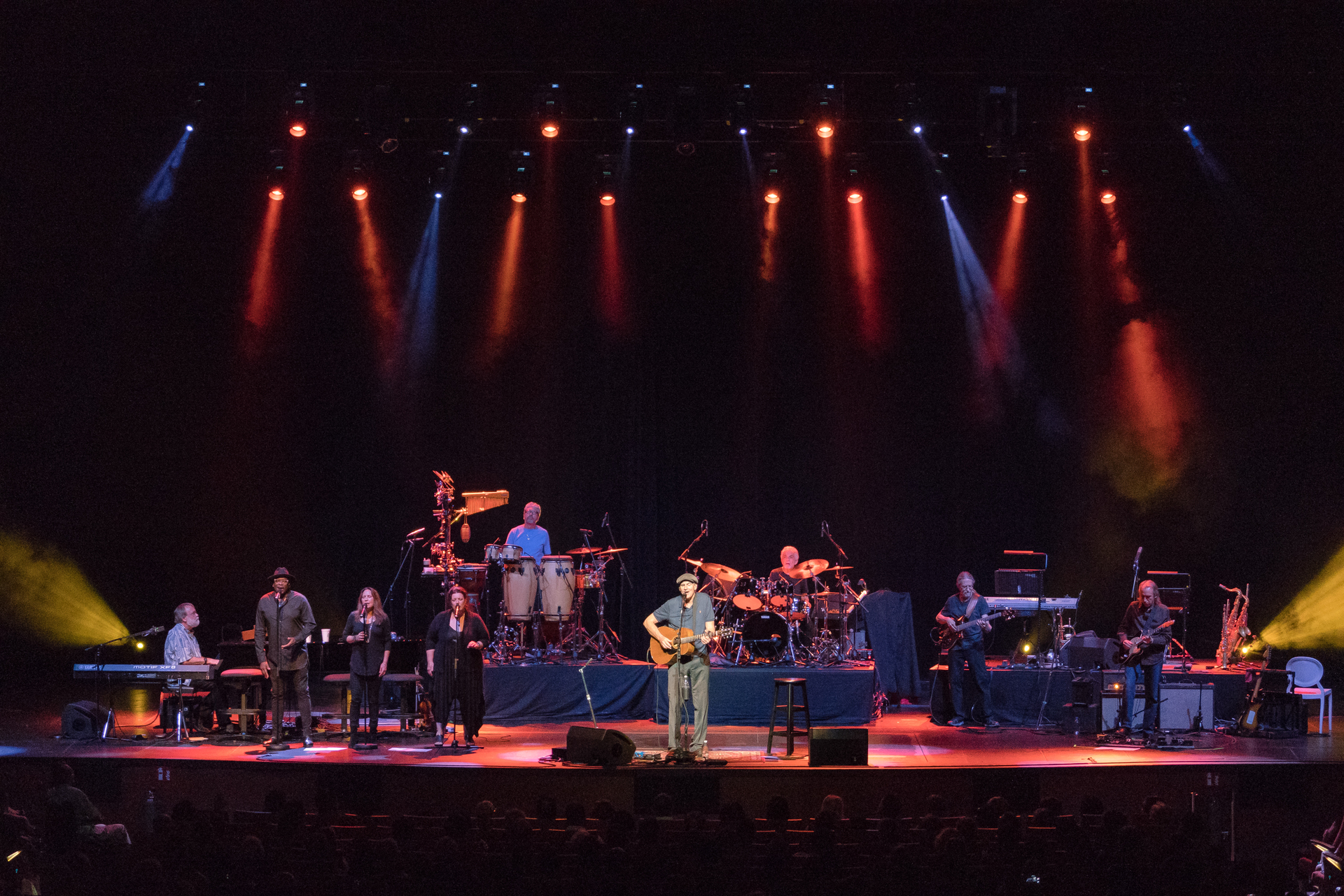 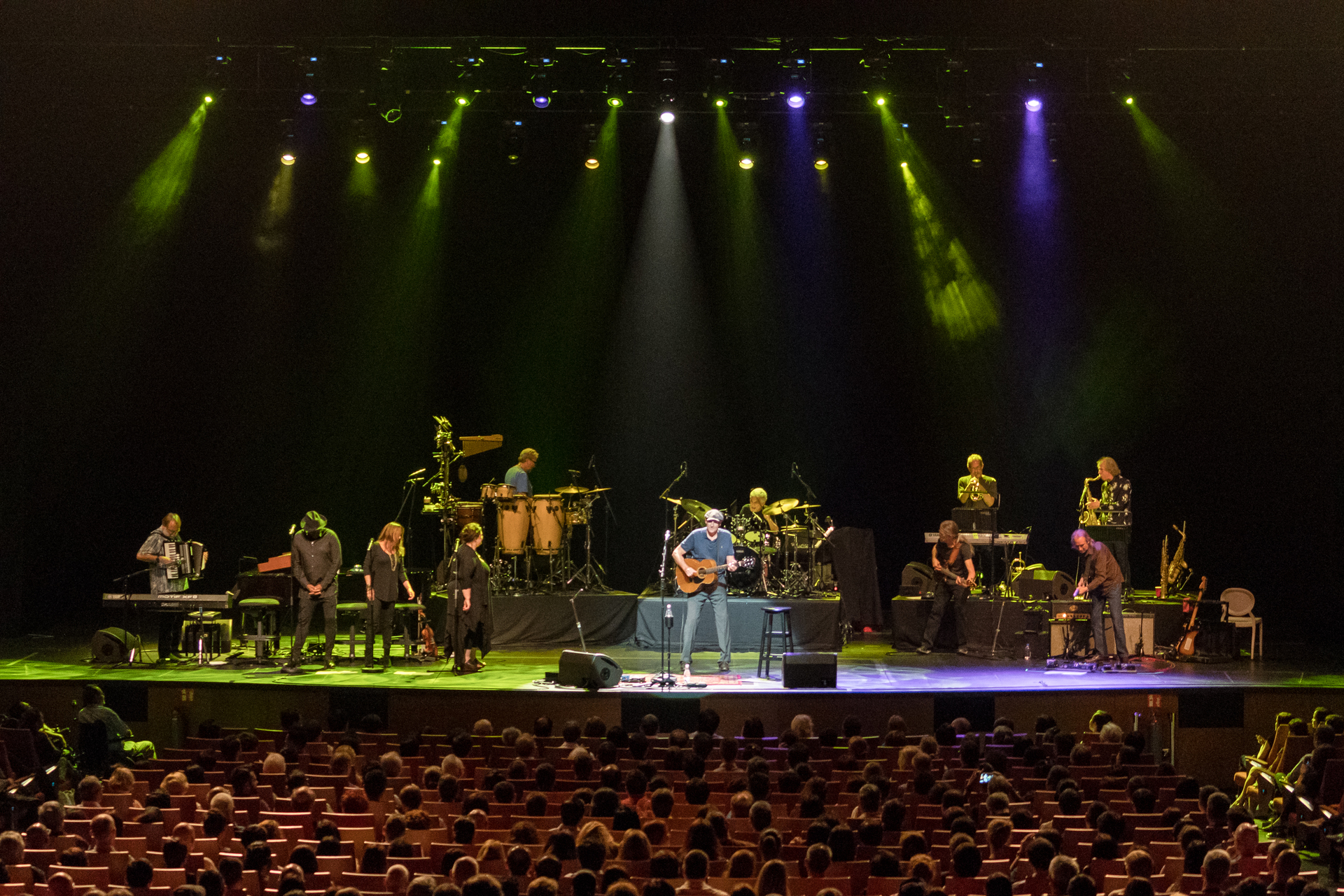 Special thanks to Live Nation Lushington for the invitation.