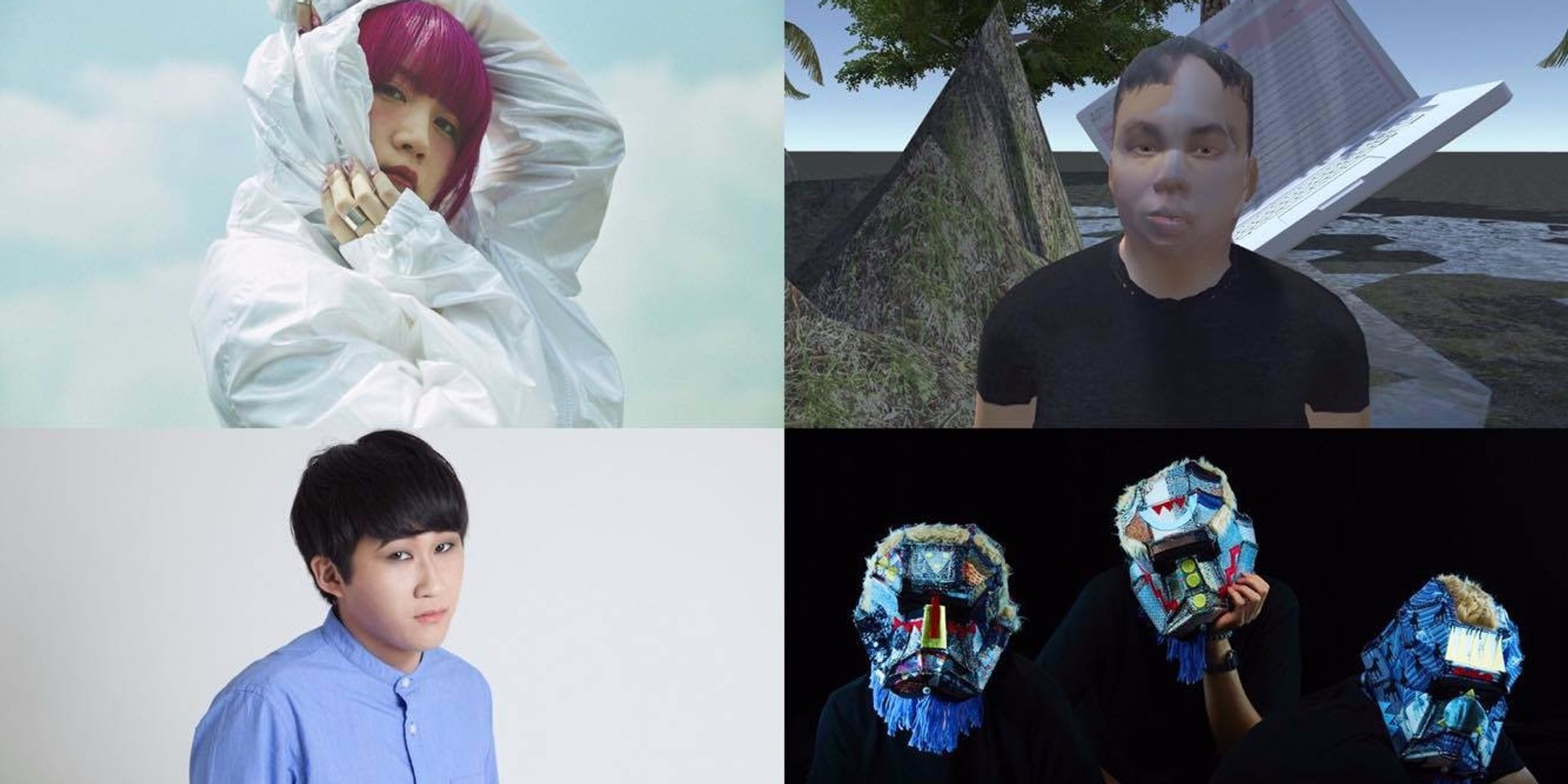 WSK 2017 is having their biggest edition this year, with performances, artist and curator talks all week. One of the highlights of the festival is this weekend's electronic music showcase with Manila's own Buwanbuwan Collective teaming up with Tokyo-based Japanese netlabel Maltine.

Here's the lowdown on a one-night collaboration between two eclectic collectives where anything could happen.

What: An Electronic Music Showcase presented by WSK 2017 and 国際交流基金アジアセンター The Japan Foundation Asia Center
Where: XX XX
When: October 28, Saturday, 9 PM
Tickets: 350 PHP at the door (comes with one drink)
Get to know the line-up: 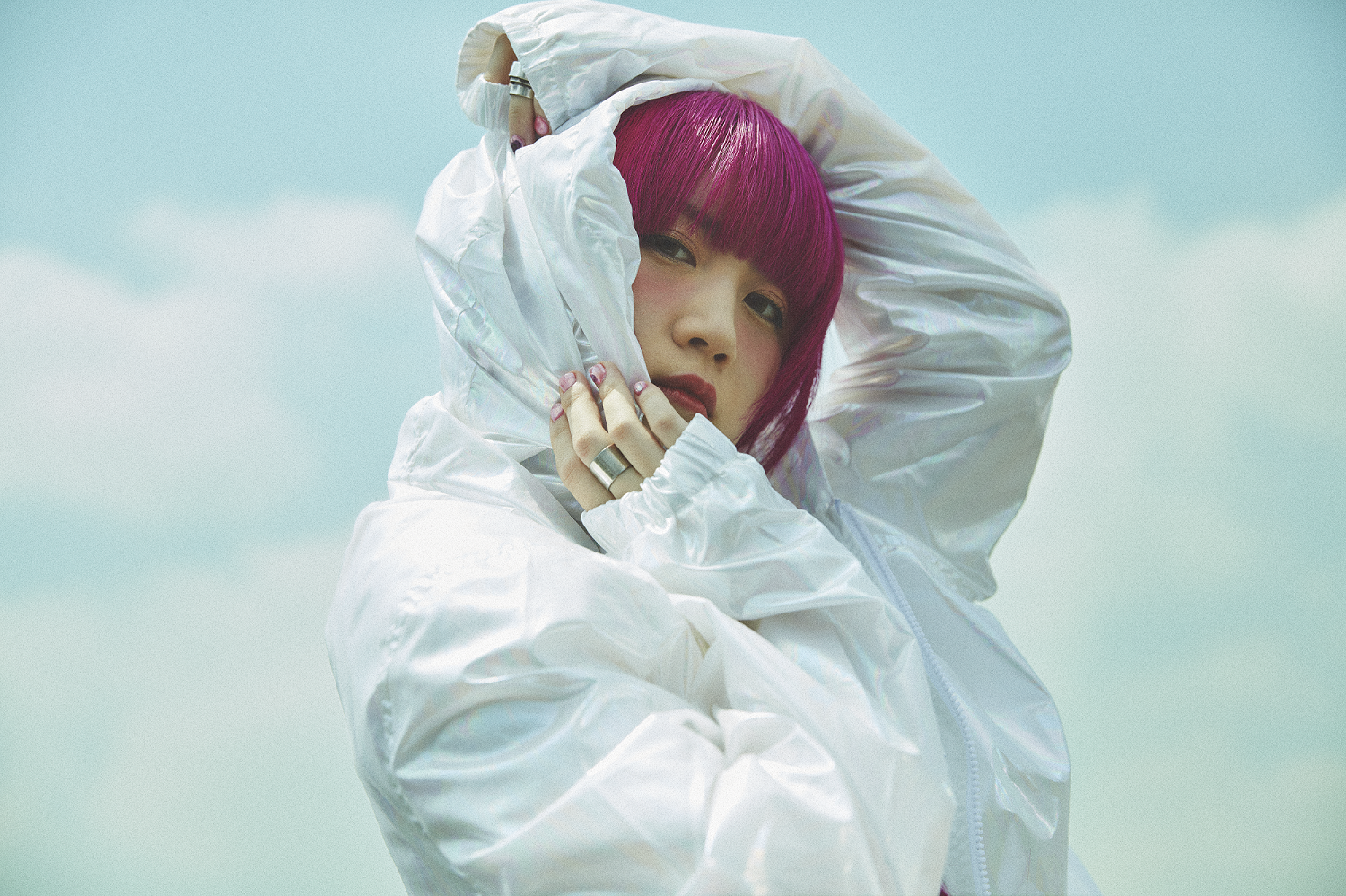 TORIENA started making music on her Game Boy (also known as chiptune) in 2012 and hasn't slowed down since. Her fast-paced and complex compositions make her stand out in the sea of chiptune DJs. She's performed at a multitude of festivals including Blipfestival, Sasakure Festival, Square Sounds Festival, and Design Festa Vol. 40. She founded her own record label, MADMILKY RECORDS, in 2013 and was awarded Best New Artist of 2015 at the World Wide Chiptune Awards. 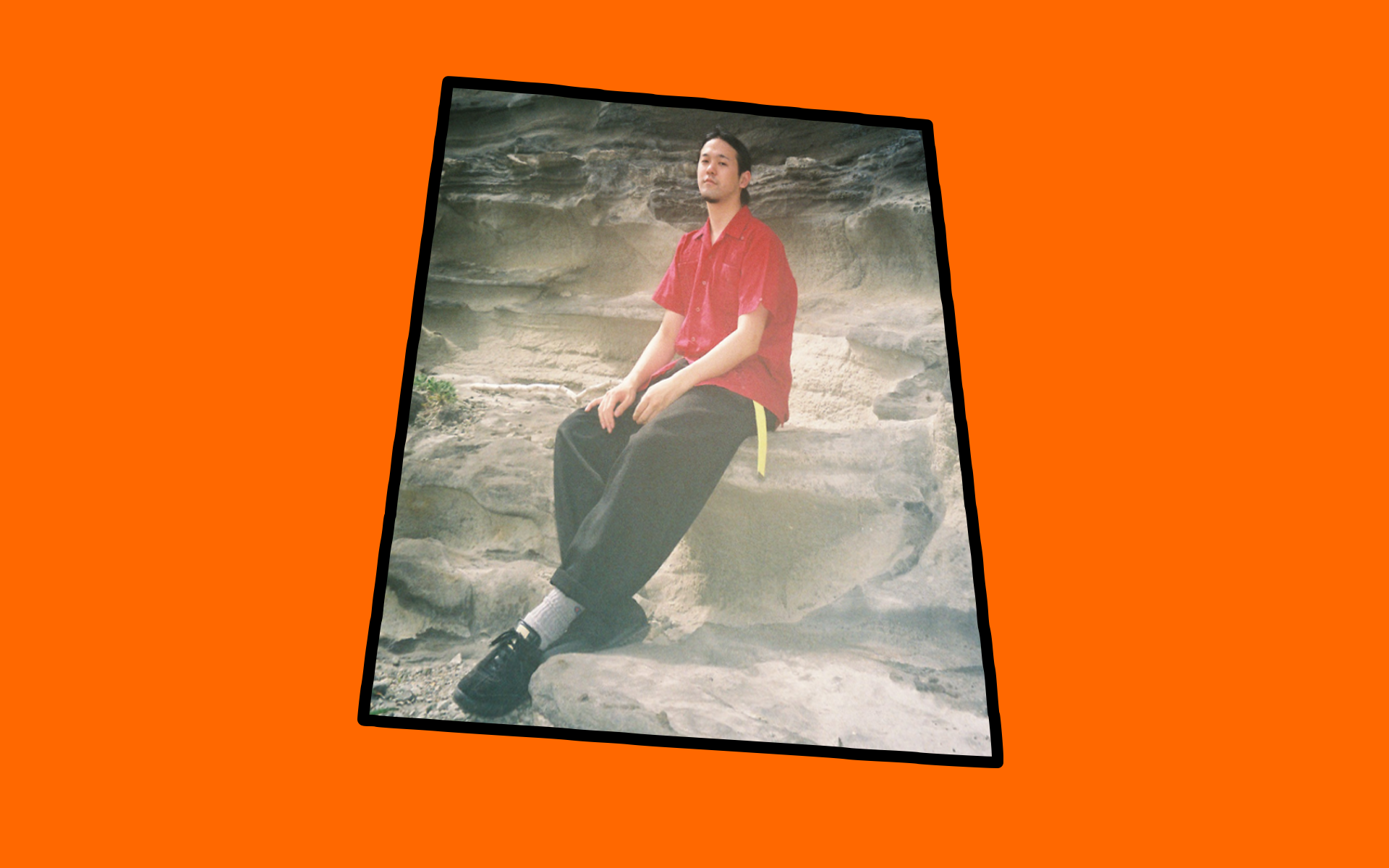 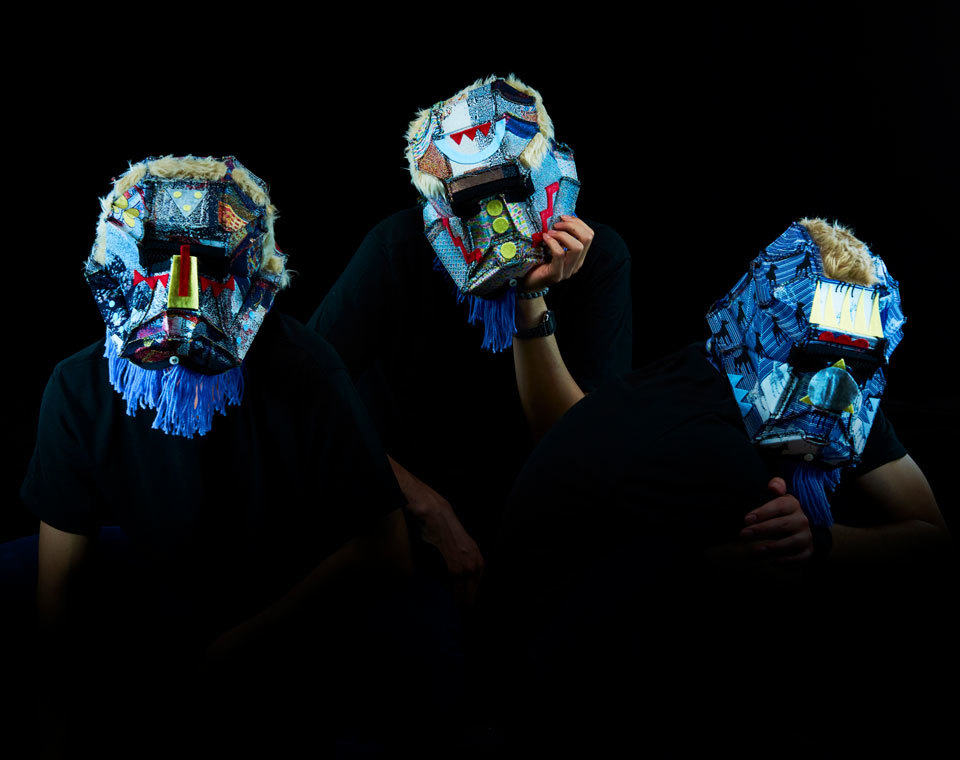 Putting their own unique spin on genres like jersey club and future bass, the masked trio known as Pa's Lam System are shaking up the music world more and more with each new release. Characterized by a Western-influenced sound in both their music and live performances, Pa's Lam have garnered quite a bit of attention both in and out of Japan. 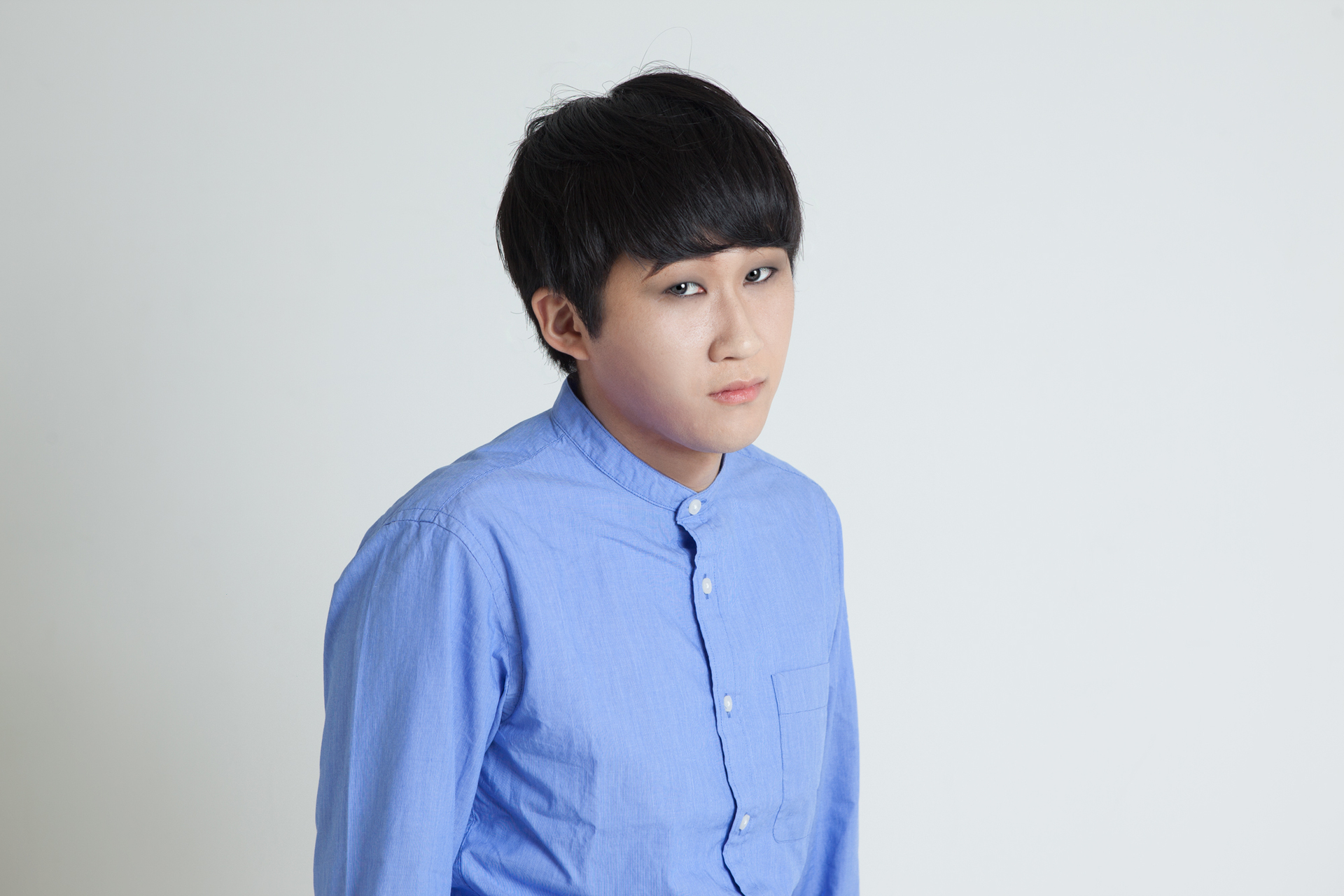 Founder of Maltine Records, Tomad launched the online record label in 2005 when was 15 years old and now has up to 150 releases to his name. The netlabel has been featured widely in the local press and has established a leading presence in the new dance and pop music scene in Tokyo.

The label has recently looked beyond Japan with events in China and New York, and has also released tracks by overseas artists. For their 10th anniversary in 2015, the label published Maltine Book, which documents its activities over the decade.

Today, Tomad continues to work across industries, collaborating with apparel brands and musicians, as well as contributing to music remixes. 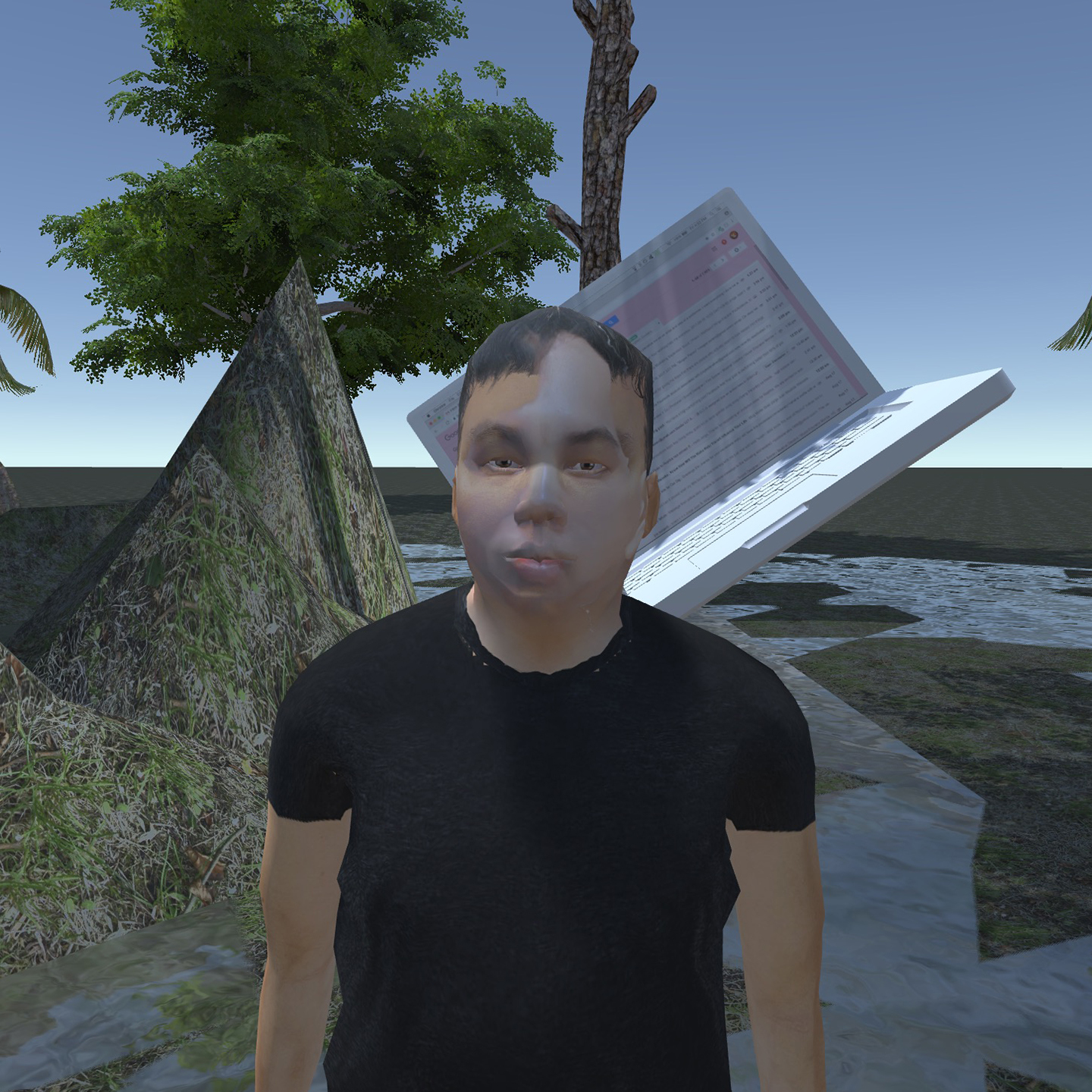 He is one of the founding members of BuwanBuwan Collective, an electronic artist community, production and record label focused on cultivating, the Philippine Beat Scene along with its intersections. 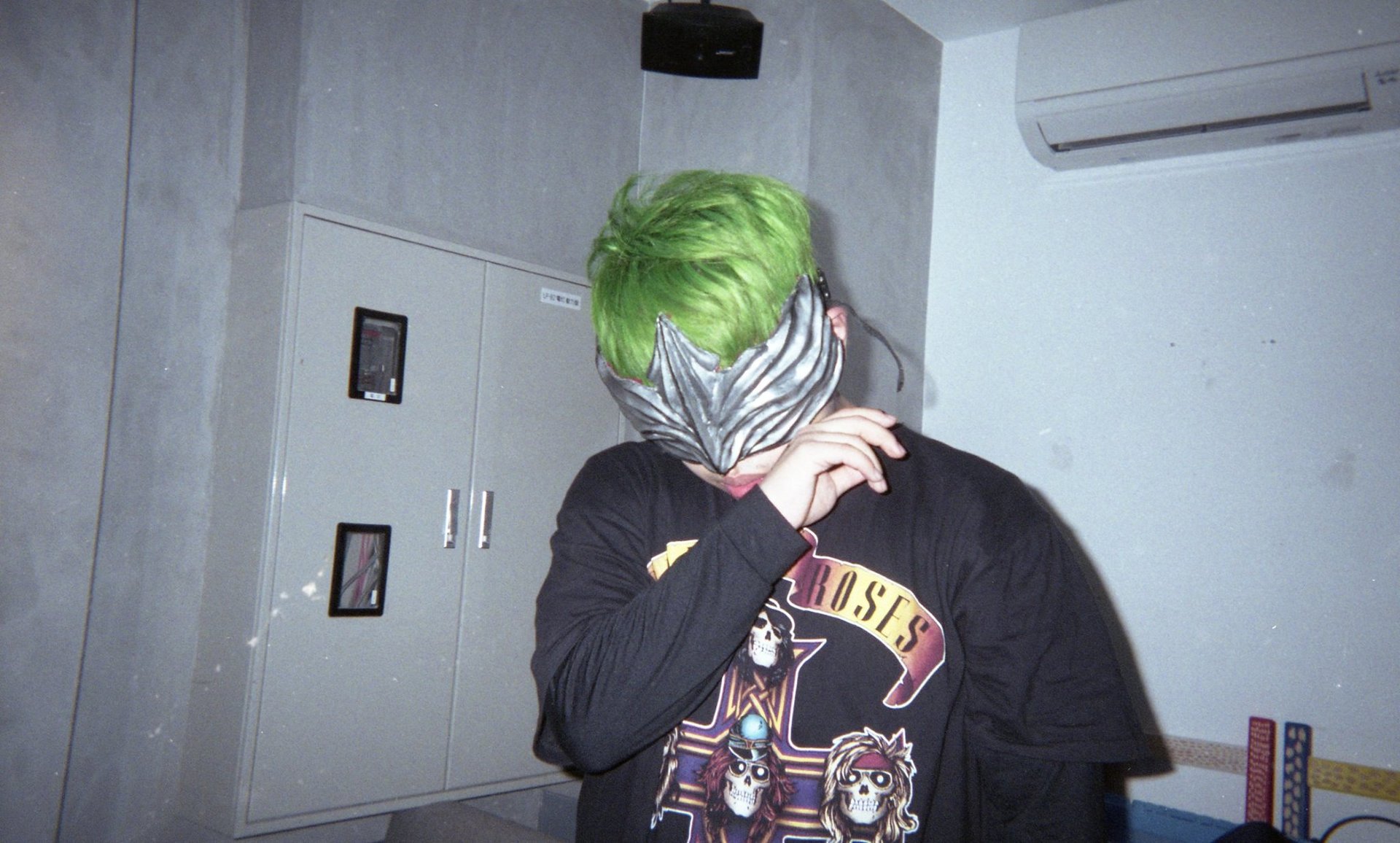 Formerly known as Ulzzang Pistol, he released two albums (Waste, Girlfriend) and is now working on his first EP as Moon Mask. His music videos mix animation and live action to conjure up an original vision reflecting the stories and languages in his songs. A member of the LA-based producer collective, Zoom Lens, Moon Mask has collaborated with a wide range of other online artists across various genres and regions, including the likes of tide/edit's Clarence Garcia, Singaporean pop act yeule, and Kindan No Tasūketsu's Karaku Furukawa. 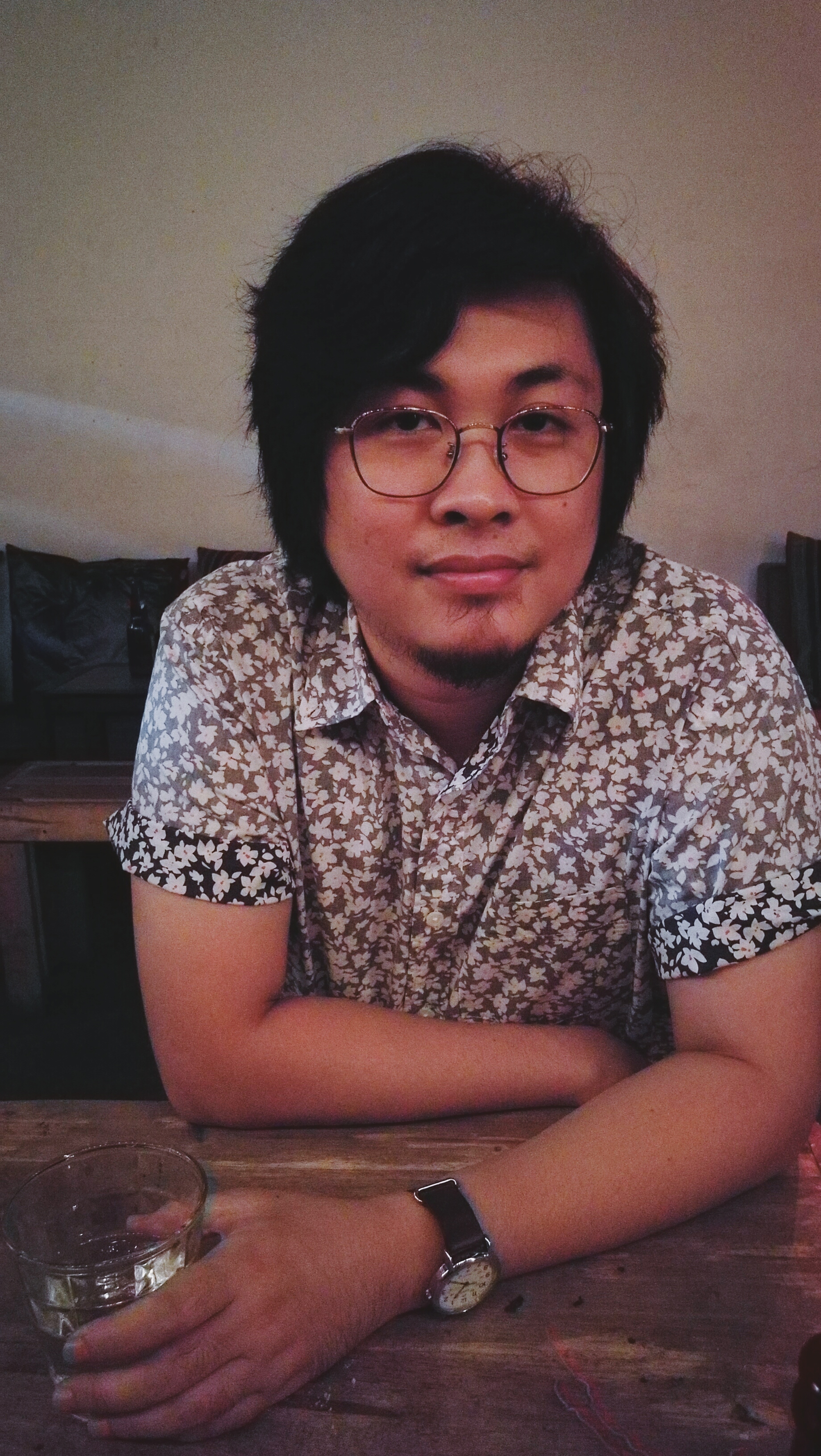 Nights of Rizal (a.k.a. Migi de Belen) began in 2007, in a one-bedroom London flat shared with 3 Malaysians (notably, producer Adam Kasturi). Nights of Rizal continues to compose and sing, primarily in English: to repurpose the colonial tongue to uncover shared hopes, shared pains, and shared pre-colonial roots of fellow artists and audiences around Southeast Asia. 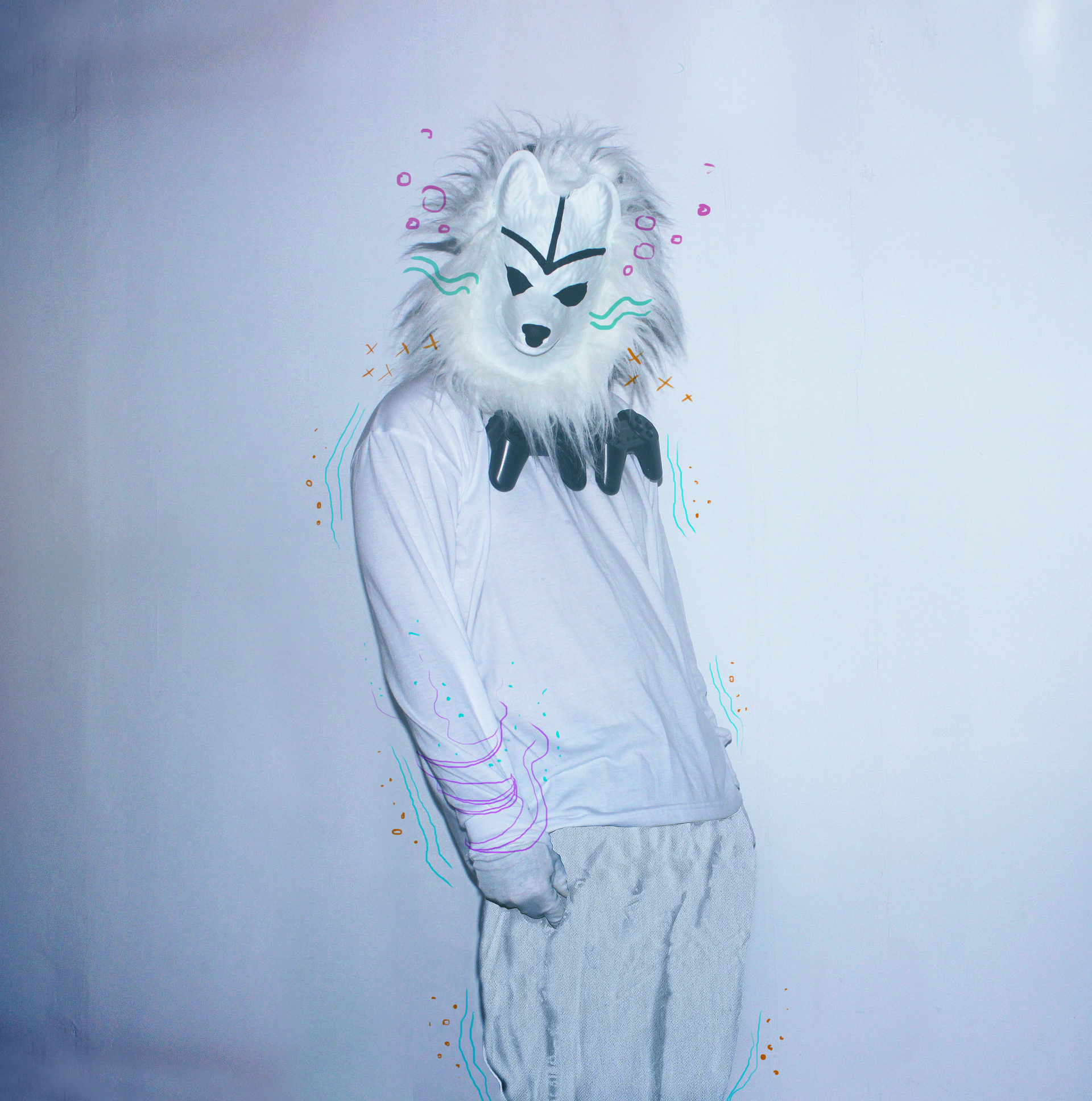 As part of the project's act, Meh Shua wears a custom fox mask for public appearances. His identity is unknown. Meh Shua's stage name, is a mixed influence of Japanese pronunciation and the name, Yehshua (Yehweh, Yehuwah) means Lord.