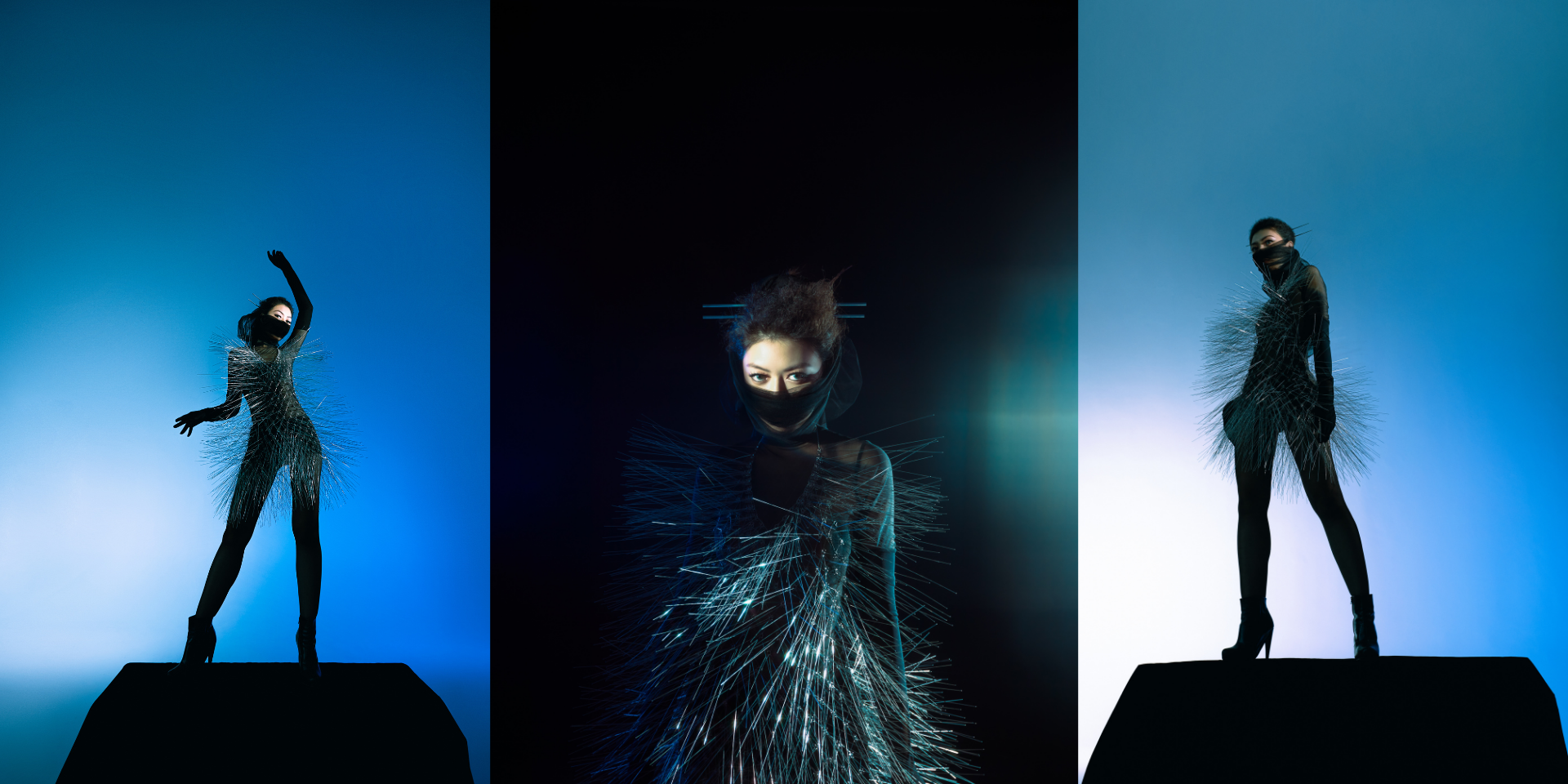 Singer-songwriter and producer Jasmine Sokko returns to the fray with her six-track EP titled θi = θr (officially known as The Law Of Reflection).

Released under Warner Music Singapore, the six-track EP features three brand new tracks; ‘25’, the focus track, was co-written by Gentle Bones; bilingual track ‘MAGNET’, which was produced by Sokko herself, and ‘TERMS & CONDITIONS’.

In a press statement, Sokko revealed that the inspiration behind θi = θr was by Snell’s Law of Reflection, and how she aimed to use the terminology to exhibit her experiences and reflections as an artist in the past year.

She shared: “The beauty of this formula lies in how they condense complex knowledge into punchlines."

“A lot of the songs on this EP have got to do with reflections. One lesson I’ve learned about creative work is that you almost never end up at the destination you expected yourself to be in when you first started the project. I first drew my inspiration on this body of work from the idea of museums, of being able to detach myself and create from observing. But I ended up just reflecting a lot about how I have been feeling. It was equally cathartic as it was confusing.” 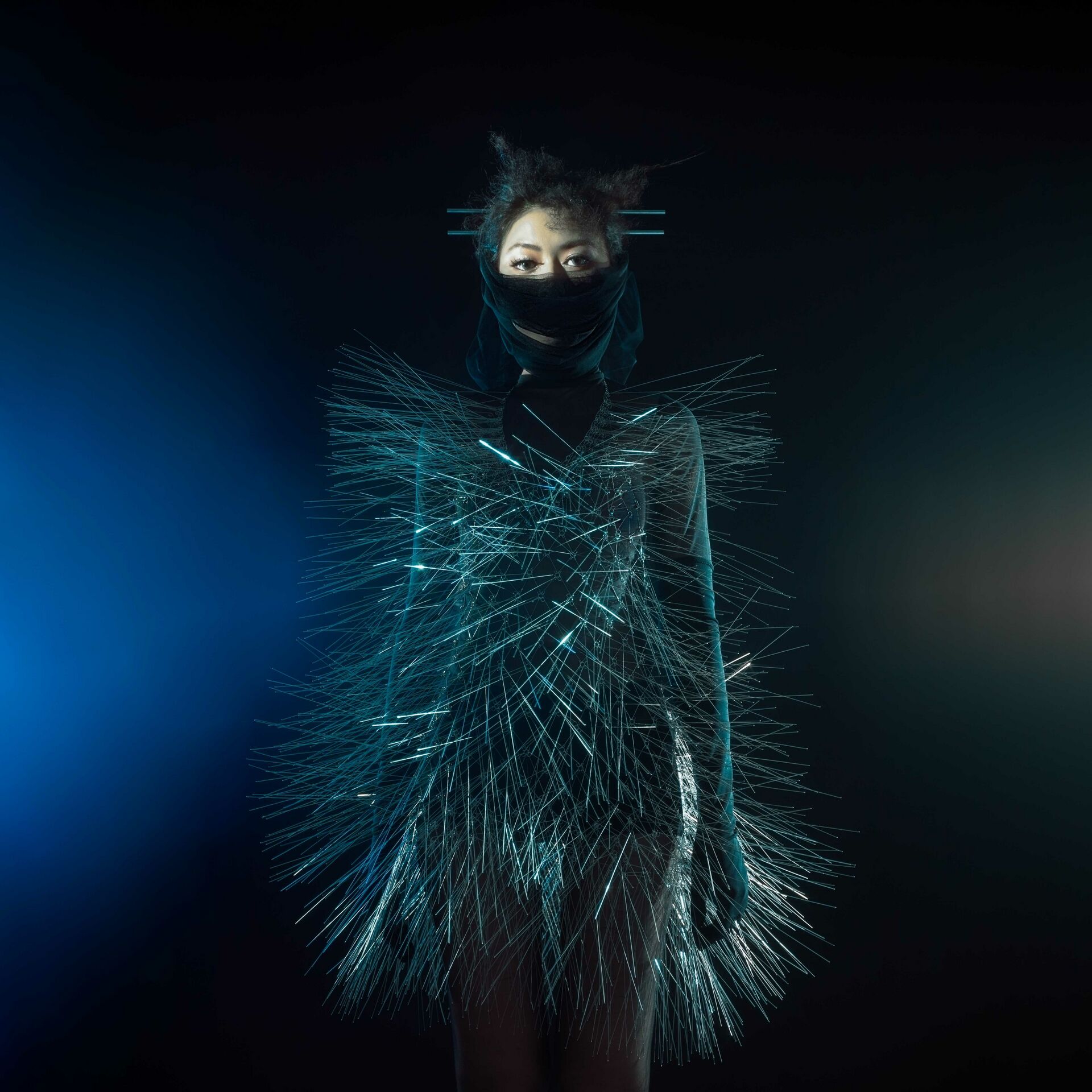 Speaking about track ‘MAGNET’, Sokko declared: “I deem ‘MAGNET’ to be my best production work so far (even though I’m aware there are rooms for improvements). I had a lot of fun dancing along to the track as I produced it. It was an empowering process.” She goes on to say. “Lyrically, this is my best blend of English and Mandarin so far – the proportion of languages in the song somewhat reflects my actual usage in real life (at least while I’m in Singapore).”