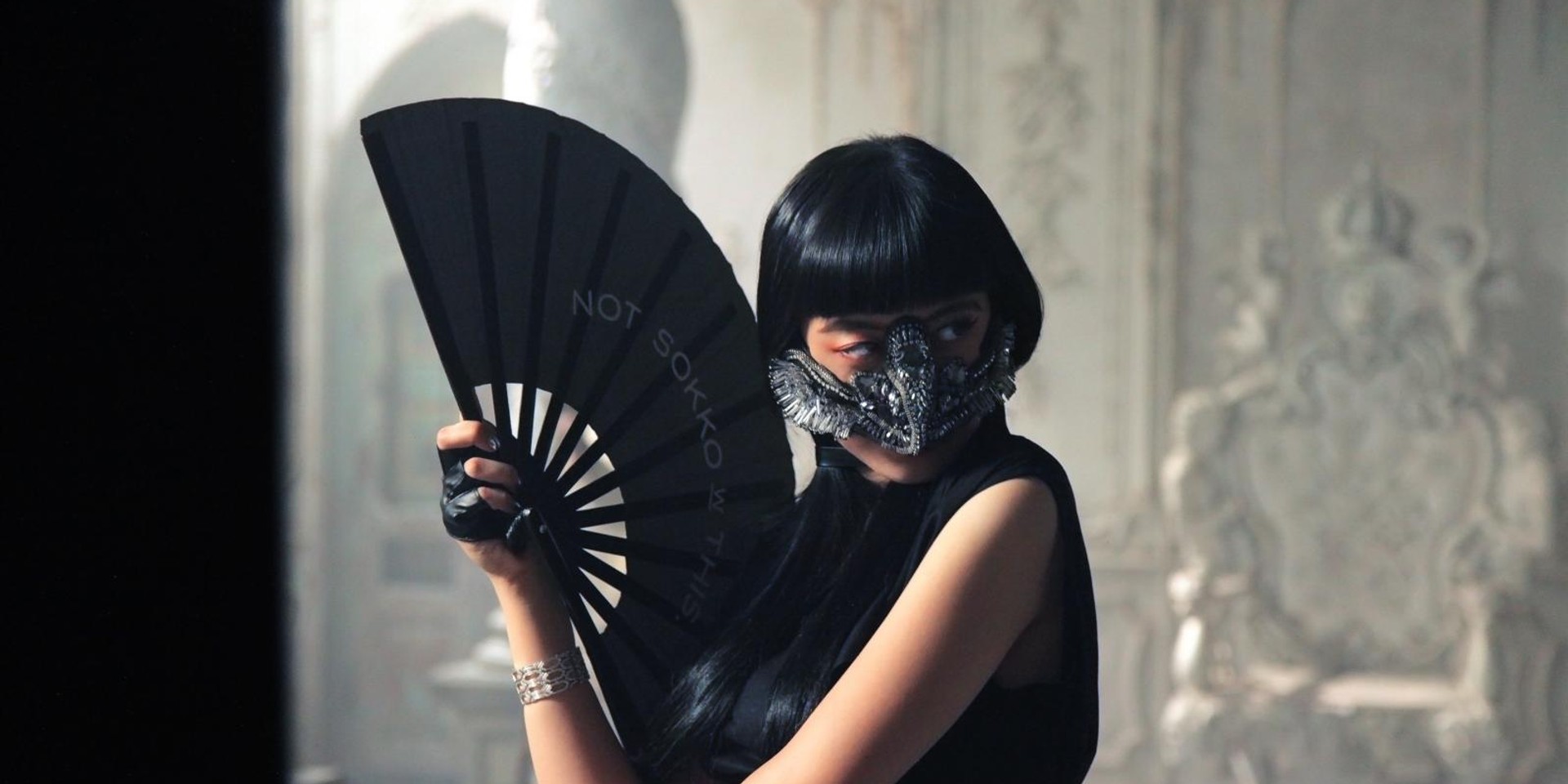 Jasmine Sokko has unleashed a music video for her hit song ‘Tired’. The video was premiered on Apple Music and YouTube Premiere on 8 May at 12 noon. Directed by Choānn (aka. Martin Hong), ‘Tired’ sees Sokko’s vision of an alternate multicultural reality coming to life in an extravagant and colourful cinematic experience.

Set in an alternate colonial Singapore, the music video starts off with a grand building lined with neon lights. The building, or “Cultural Centre”, then cuts to three '40s-era military officers playing a card game. Sokko acts as the representative of the Chinese Cultural Centre, while her two co-stars are from the Malay Cultural Centre and the Indian Cultural Centre. The rest of the lavish music video explores the inner workings of the cultural centre and the experiences of the people who are brought in.

Speaking about the music video, Sokko said in an official release, ”Leading up to the production of the music video, Choānn and I were set on bringing something that was from our country's history. We probed ourselves (to create) something we feel strongly about from our positions as Asians, as Singaporeans.”

“We wanted to look at our country's history from a different lens,” she added.

Watch the music video for Jasmine Sokko’s ‘Tired’ below: