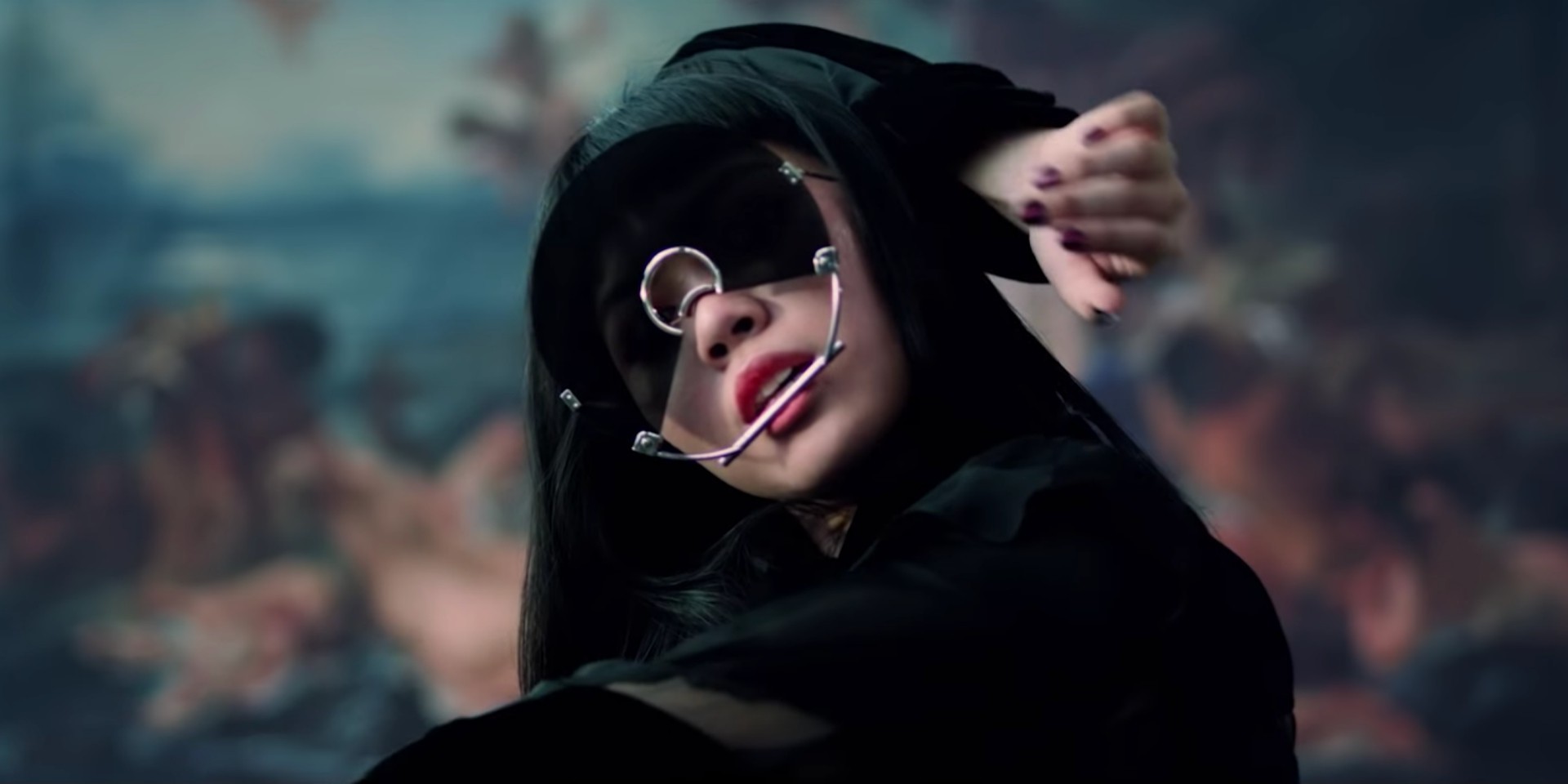 Nothing will ever be the same again – Jasmine Sokko's newly unveiled music video for her latest single 'HURT' is worthy of superlatives. Within the orbit of local music, it's a never-before-before attempted visual feat and feast. And the result is spell-binding.

Director Martin Hong sees to it that every frame is absolutely saturated with eye-catching detail. From CGI to dance sequences, to framing shots of Jasmine standing before an imposing painting, he has delivered a visual experience that is jaw-dropping in its scale and sweep.

For her part, the song's mouthpiece is likewise brilliant. Though the single, which was released in August this year, chronicles the anger and frustration that comes with being on the receiving end of someone else's emotional cruelty, the Jasmine we see here is unequivocally triumphant. Whether she's dancing or posing, she dominates every frame.