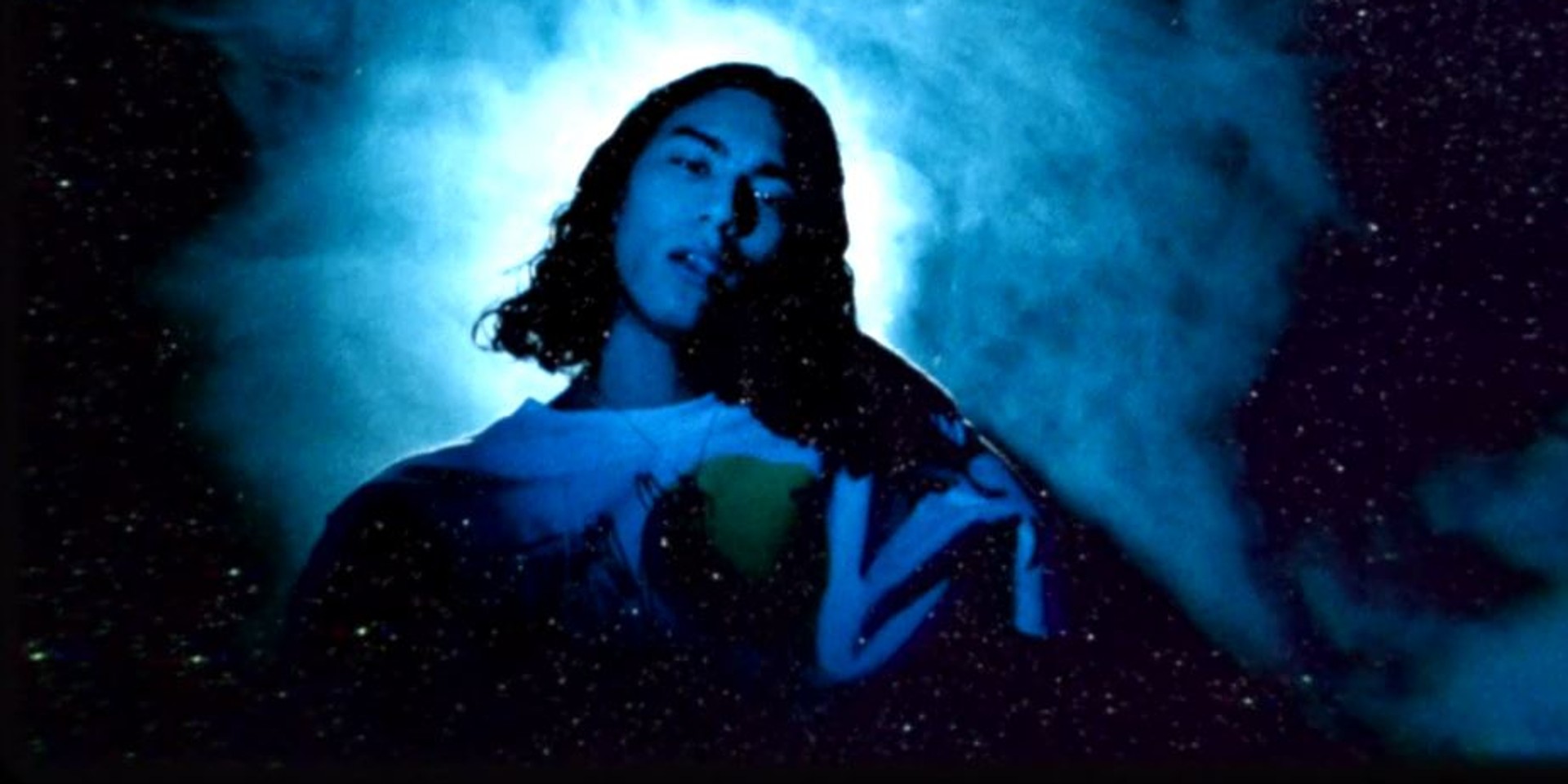 Jason Dhakal is back to unleash some noise.

The Filipino R&B singer-songwriter released the official video for 'U,' off his 2018 EP with dot.jaime Night In. The Dominic Bekaert-directed visual features clips of Dhakal hanging back with friends under blue and red lights, as the 'Infatuation' shaves his hair off.

In September, Dhakal dropped a remix of 'U' featuring the vocals of Jess Connelly.