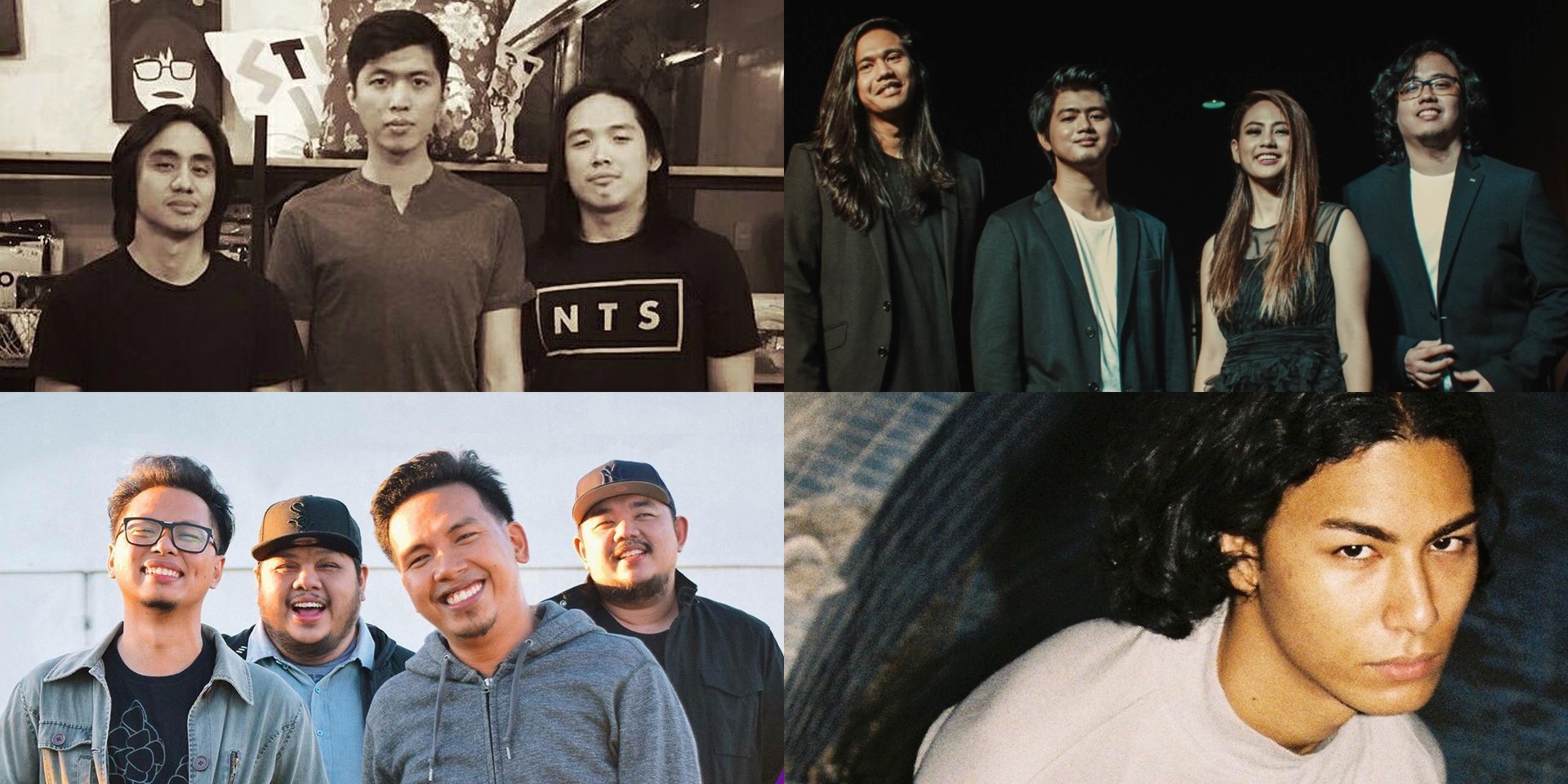 New tunes from Unique, AOUI, Muse, and BTS (with a guest spot for Nicki Minaj) have covered an entire spectrum of music all week. From surreal music videos, new concert announcements, to debuting tracks on live radio shows, it's been a pretty interesting past few days in the local scene.

Here are some new tracks from Never the Strangers, Gracenote, Mayonnaise, and more to give your playlists an extra kick.

Never the Strangers are back with their first single in three years. The new track is called 'Wag Nating Sayangin,' which dropped a day ahead of its single launch party. Catch its live debut at Upperhouse ​​​​with BP Valenzuela, Munimuni, Tom's Story, and Oh, Flamingo! on Sept. 8 (Saturday).

Gracenote will be appearing together with Clara Benin, Reneé Dominique, and Over October on the Bandwagon Stage at the 8th edition of Music Matters Live on September 11, 2018 at Le Noir in Clarke Quay.

From the stage and straight to your playlists, Mayonnaise have finally shared 'Kung Di Rin Ikaw,' the second single off their upcoming seventh studio album with a heartbreaking music video to boot.

With the recent release of Jess Connelly's highly anticipated mixtape JCON, the R&B singer lends her voice on the remix of Jason Dhakal's 'U,' produced by dot.jaime.

Following the release of their 'Kahit Saglit' music video following kalimba artist Bea Lorenzo, Hulyo are back with their latest single 'Sandali Lang.'