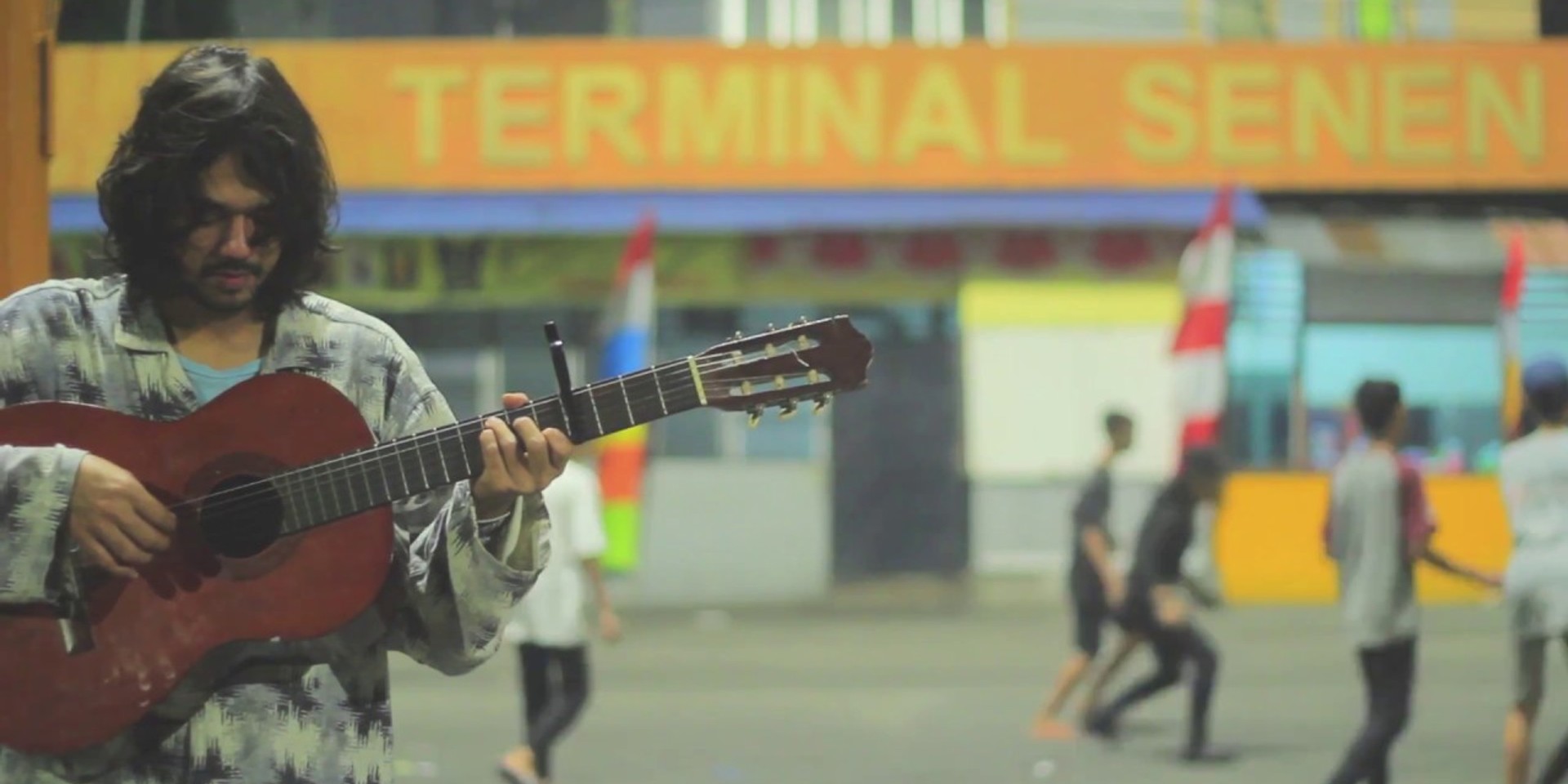 It was shot in the area of Senen and a rented house in Pamulang area. According to the press release, the concept of this video tells the story about a terrorist who, on the verge of committing a suicide bomb attack, eventually has a change of heart.

The song 'Suci Maksimal' was taken from the album Akibat Pergaulan Blues, released via Demajors.