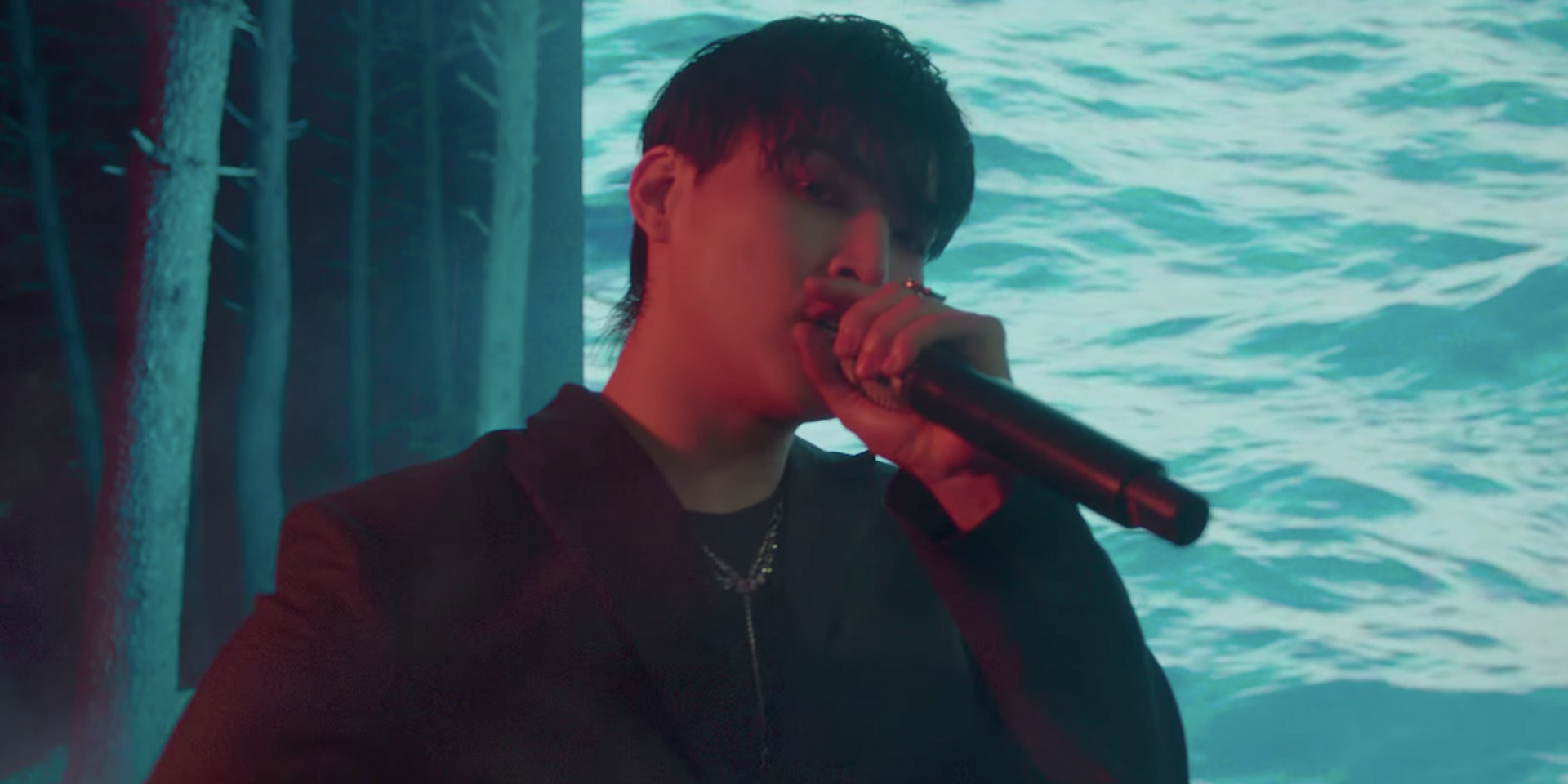 Celebrating his debut with H1GHR Music, the GOT7 member released his new track 'Switch It Up' featuring Korean rapper sokodomo. Produced by Cha Cha Malone, the track boasts R&B melodies contrasted by a heavy rap verse.

JAY B - Switch It Up (Feat. sokodomo)(Prod. Cha Cha Malone)

This is the Korean singer's first release since ENCORE with his fellow GOT7 members after the group's departure from JYP Entertainment earlier this year.

In a statement posted on Instagram, JAY B shared his excitement about joining H1GHR Music and how he will continue to work hard in this new chapter of his music career with the label.