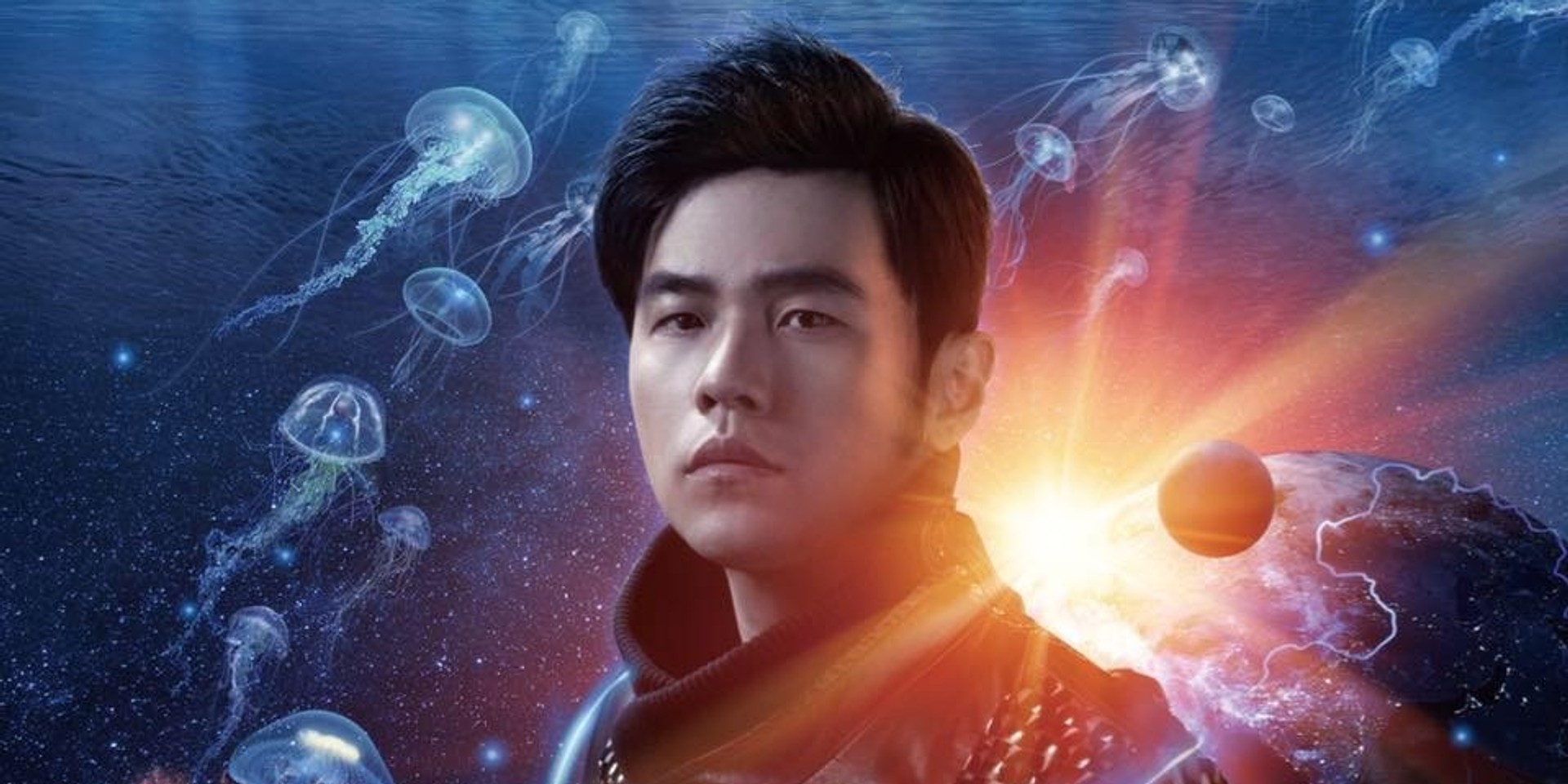 Just last September, Mandopop star Jay Chou held a sold-out concert in National Stadium Singapore. 30,000 tickets were wiped out within two hours last February for his September 2016 concert, even though the tickets were selling at an average of $300.

In his upcoming Part Two to his The Invincible Jay Chou Concert World Tour in January, it will be held in the same venue. Multimedia Entertainment has announced yesterday (19/6) that tickets will be going on sale on 7 July.

Tickets will be priced starting from S$128 to S$348 (excluding booking fees) and will be on sale at 10am via Sports Hub Tix. StarHub and OCBC card members will be granted access to priority booking from 7 to 9 July.

Despite the anticipation with Jay's next concert in Singapore, his last two shows disappointed many fans due to a poor sound system at the National Stadium, located within the Singapore Sports Hub.

However, with a turnaround in sound quality at Coldplay's last show in the venue, this may just be the show Jay Chou fans have been clamouring for. Be sure to camp on site early (or perched in front of your computer) as Jay’s tickets are known to sell out fast!

Have a listen to one of his latest songs, '一點點 A Little Bit':