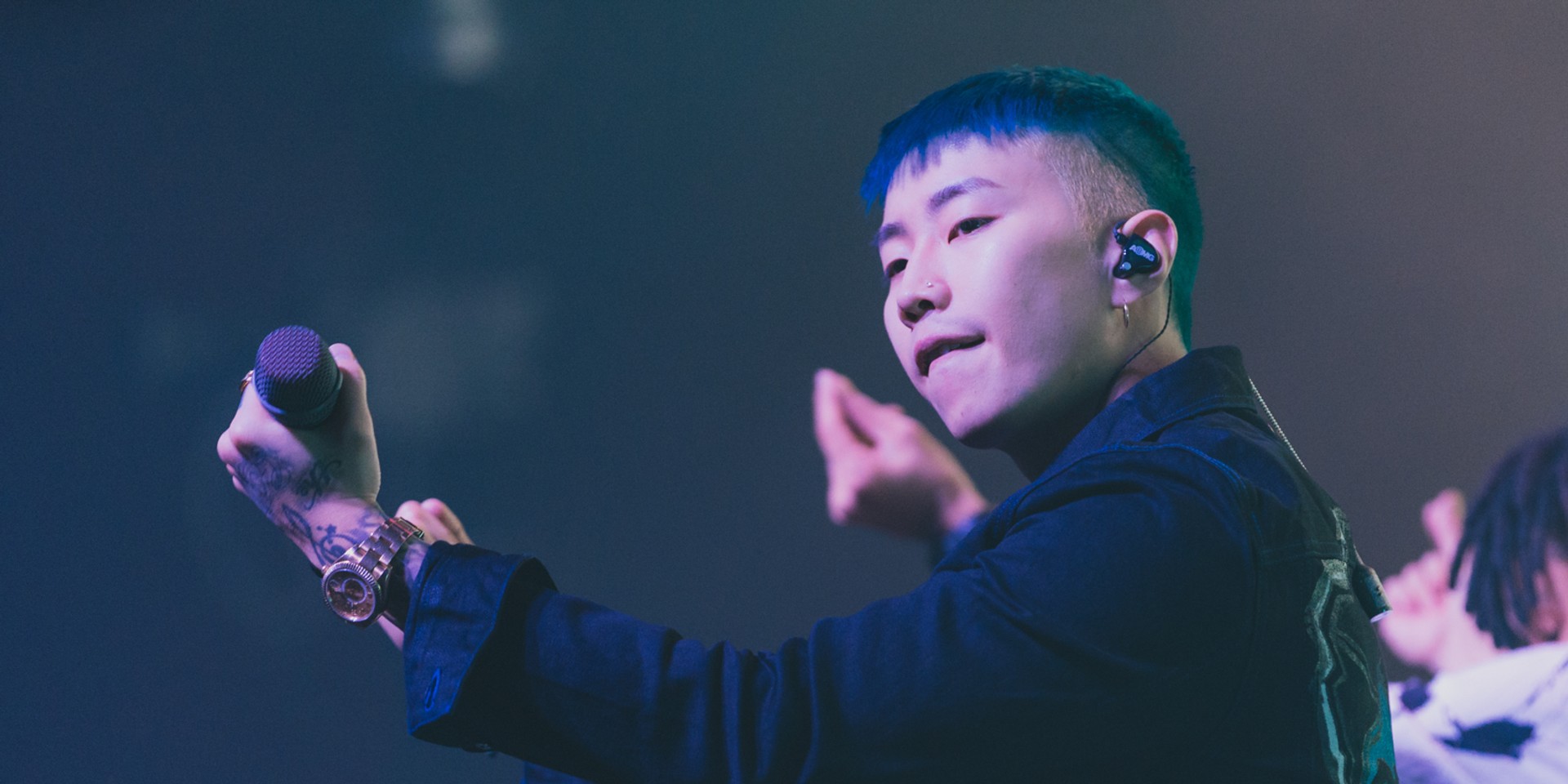 It is common for many veteran K-pop artists to disappear from the scene after peaking in popularity.

But that's definitely not the case with Korean-American singer and rapper Jay Park who debuted 11 years ago and is still releasing music to this day. 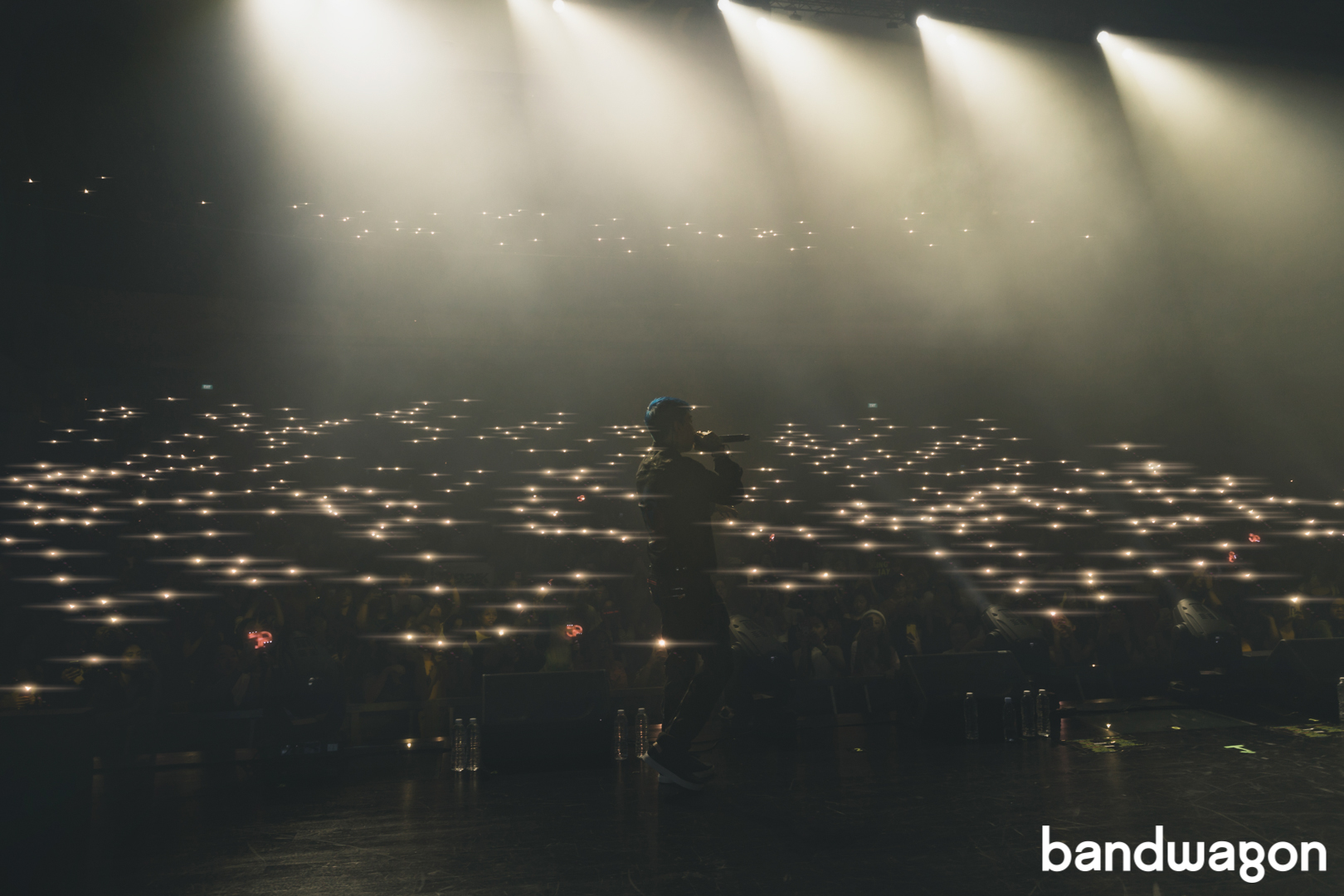 In fact, the 32-year-old artist hit jackpot two years ago when he was signed to Jay-Z's agency Roc Nation which manages big names such as Rihanna, DJ Khaled and Shakira. Jay is also the founder and CEO of independent labels AOMG and H1gher Music which manages and grooms hip-hop artists.

On Friday, 6 September, the star graced Singapore for his SEXY 4EVA tour at the SHINE Auditorium – and spoiler alert, the audience was treated to a masterclass in East-meets-West hip-hop swagger. 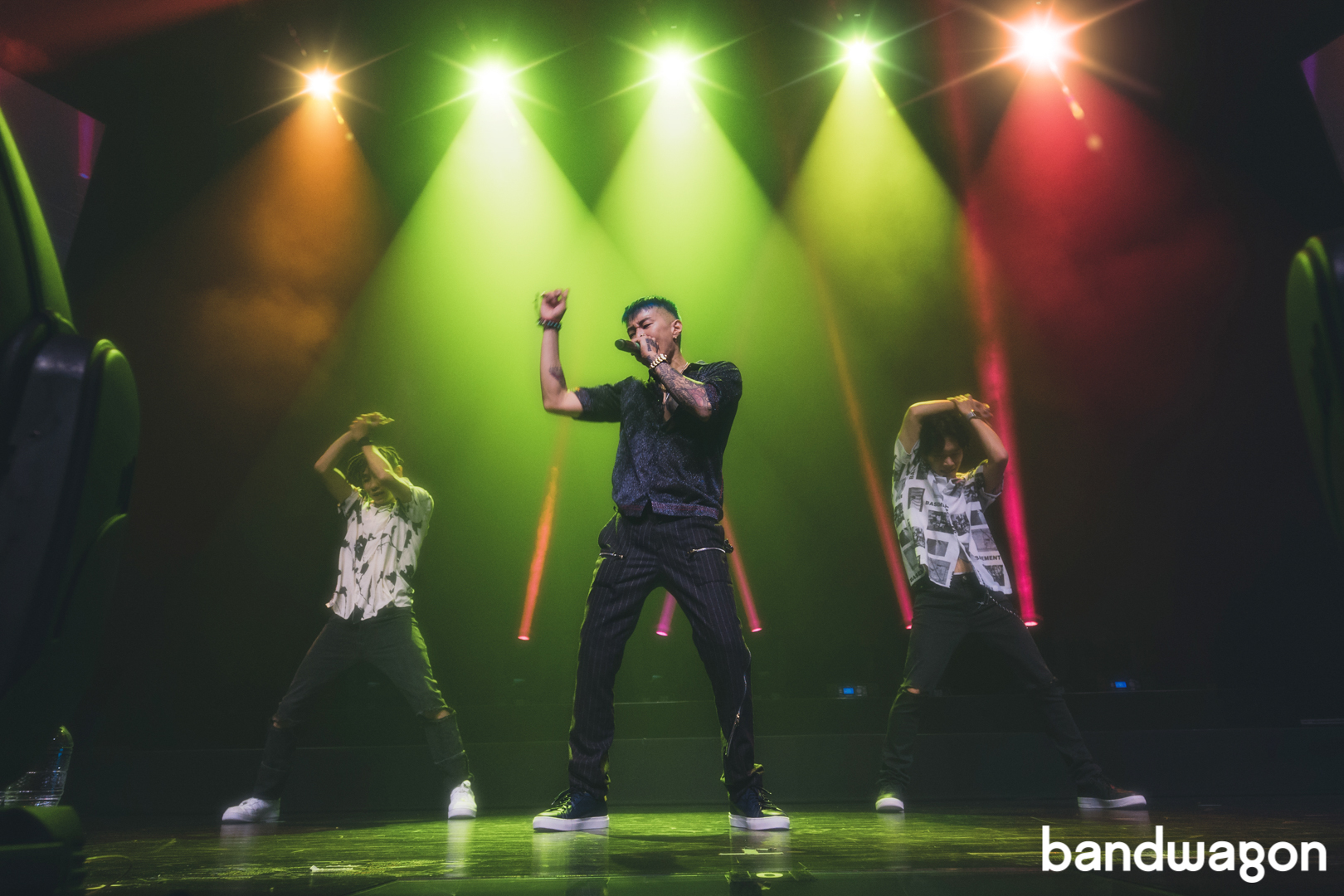 After an opening a set from one of Jay’s guests, South Korean rapper ​Woo Won Jae​, the crowd went wild when Jay finally leap on stage to perform ‘​Forget About Tomorrow​’. The 2018 electropop track, which is a collaboration with Los Angeles-based producer ​Yultron, features pumping beats, a groovy dance break and of course, Jay’s stylish vocals.

Greeting the crowd, Jay said: “Other than Seoul, Singapore is my first tour stop. Singapore’s my second home and it’s like my 16th time here. Let’s have a great time!” 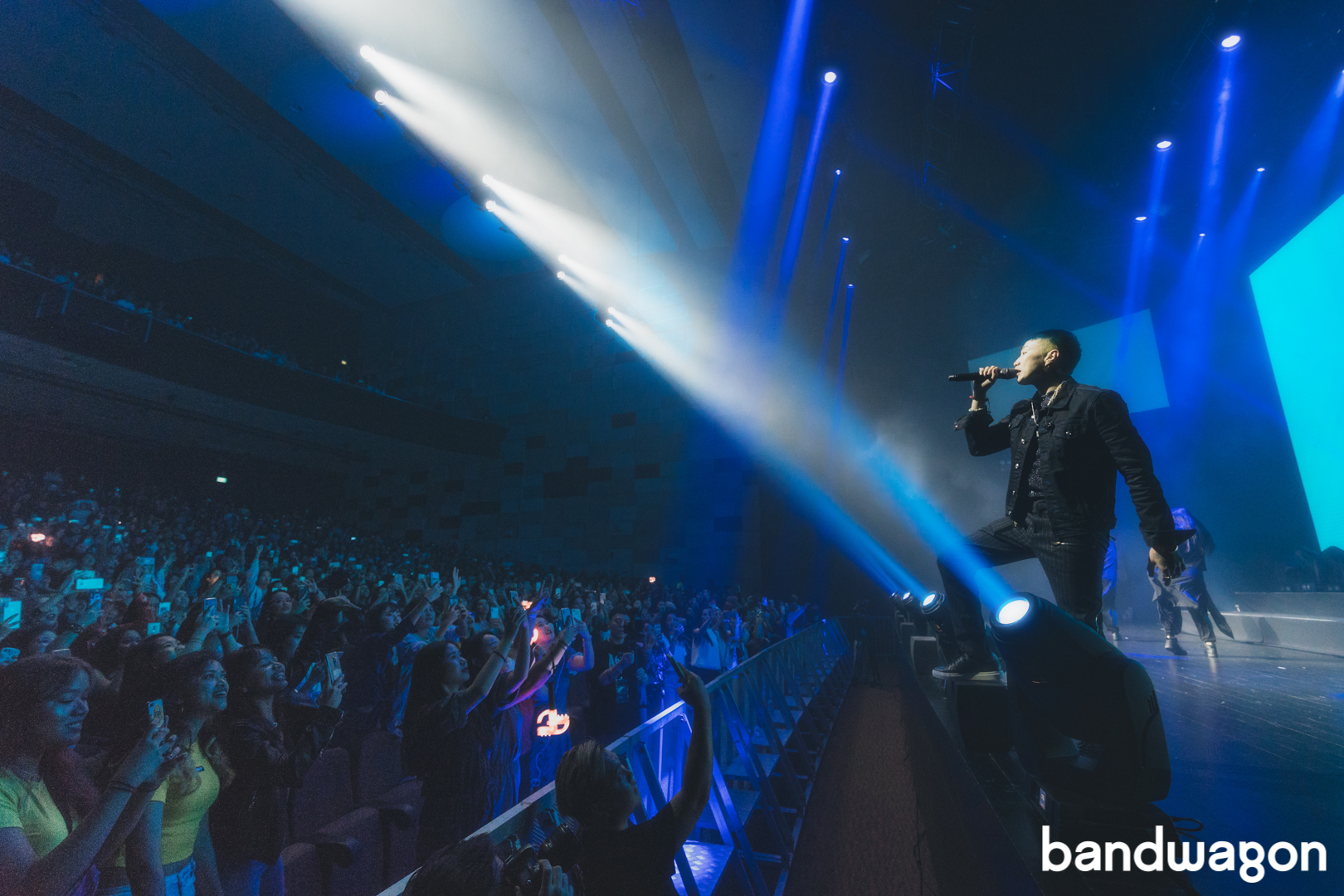 Shifting the atmosphere to a relaxed one, Jay took his fans for a ​'DRIVE'​ with his 2016 tropical house track. Following its great reception, Jay performed tracks ​‘V’​, ​‘All I Wanna Do​’ and ​‘Yacht’, all of which shared a similar vibrant, uplifting sound that made us want to pack our bags for a summer vacation.

Hitting the stage next was Singaporean rapper ​ShiGGa Shay​ who performed an unreleased collaborative track with Jay. Coupling Jay's R&B vocals and ShiGGa's baritone flows, the track was an enjoyable listen with catchy lyrics bound to be stuck in one's head. 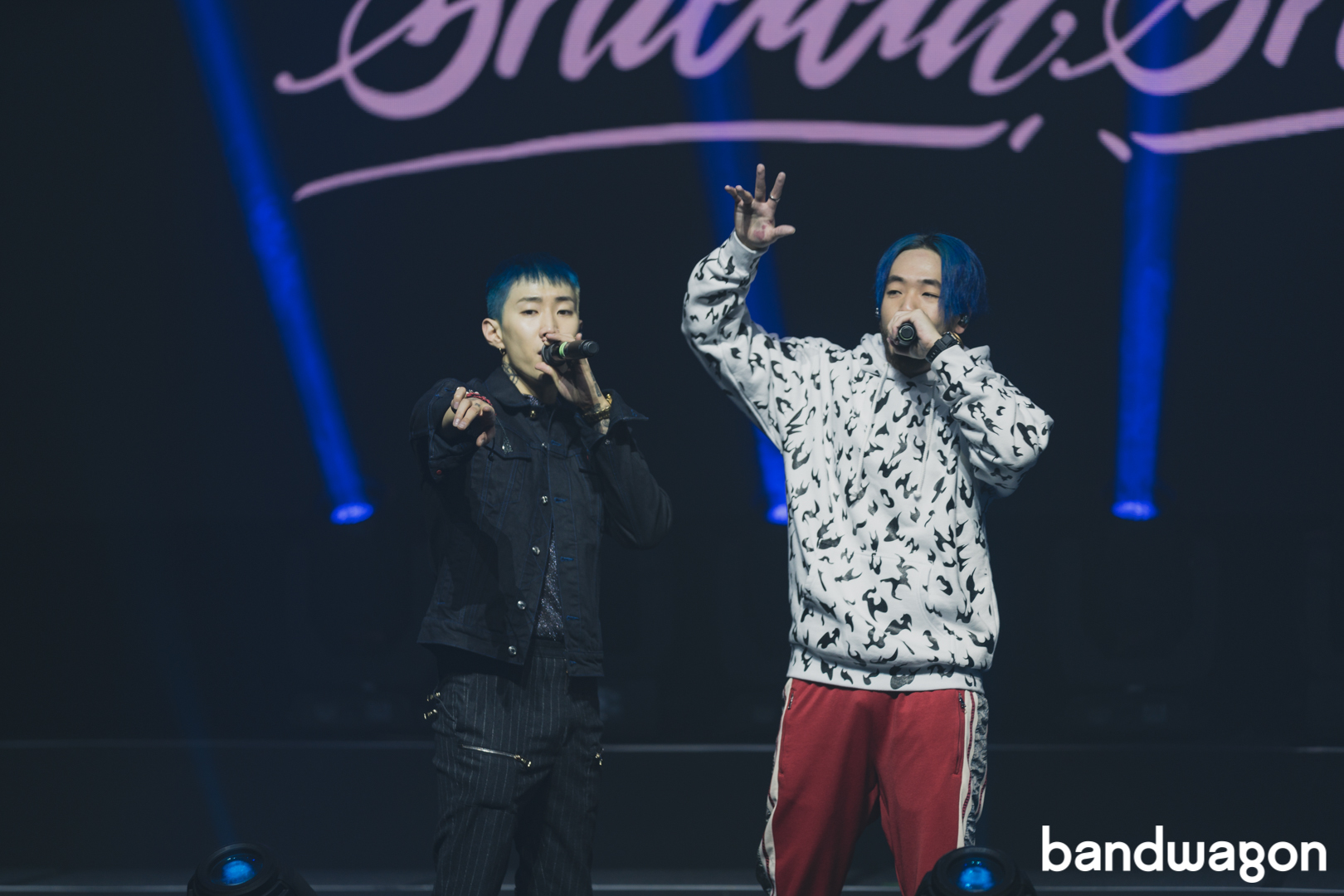 Following that, Jay got fans reminiscing about the early days of his solo career with his 2011 and 2012 classics ‘​Abandoned​’ and ‘​Know Your Name​’ which earned him the number 2 and 3 spots on the Billboard World Digital Singles Chart respectively. 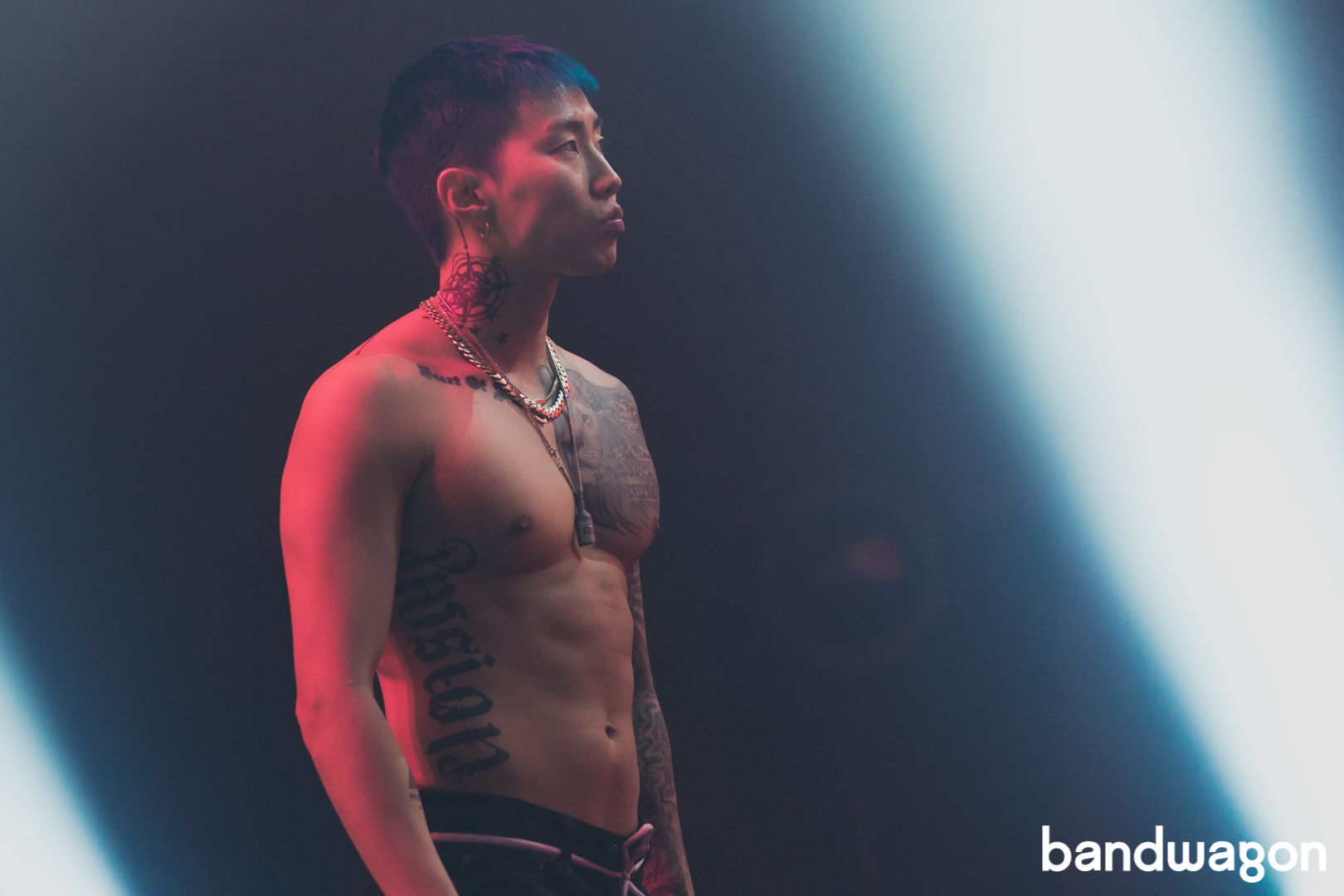 Back to turn up the heat, Jay transformed the stage into an electrifying club with his 2015 party anthem ‘Mommae​’. Produced by South Korean rapper ​Gray​, the bass-y track features an addictive hook, an unpredictable beat drop as well as bold and cheeky lyrics about a woman's figure. After Jay ripped his top off to show his chiseled abs while spitting his bars, the screams in the crowd went from loud to piercing.

It's no wonder that 'Mommae' snagged Jay nominations for Best Rap Performance and Song of the Year at the 2015 ​Mnet Asian Music Awards.​ 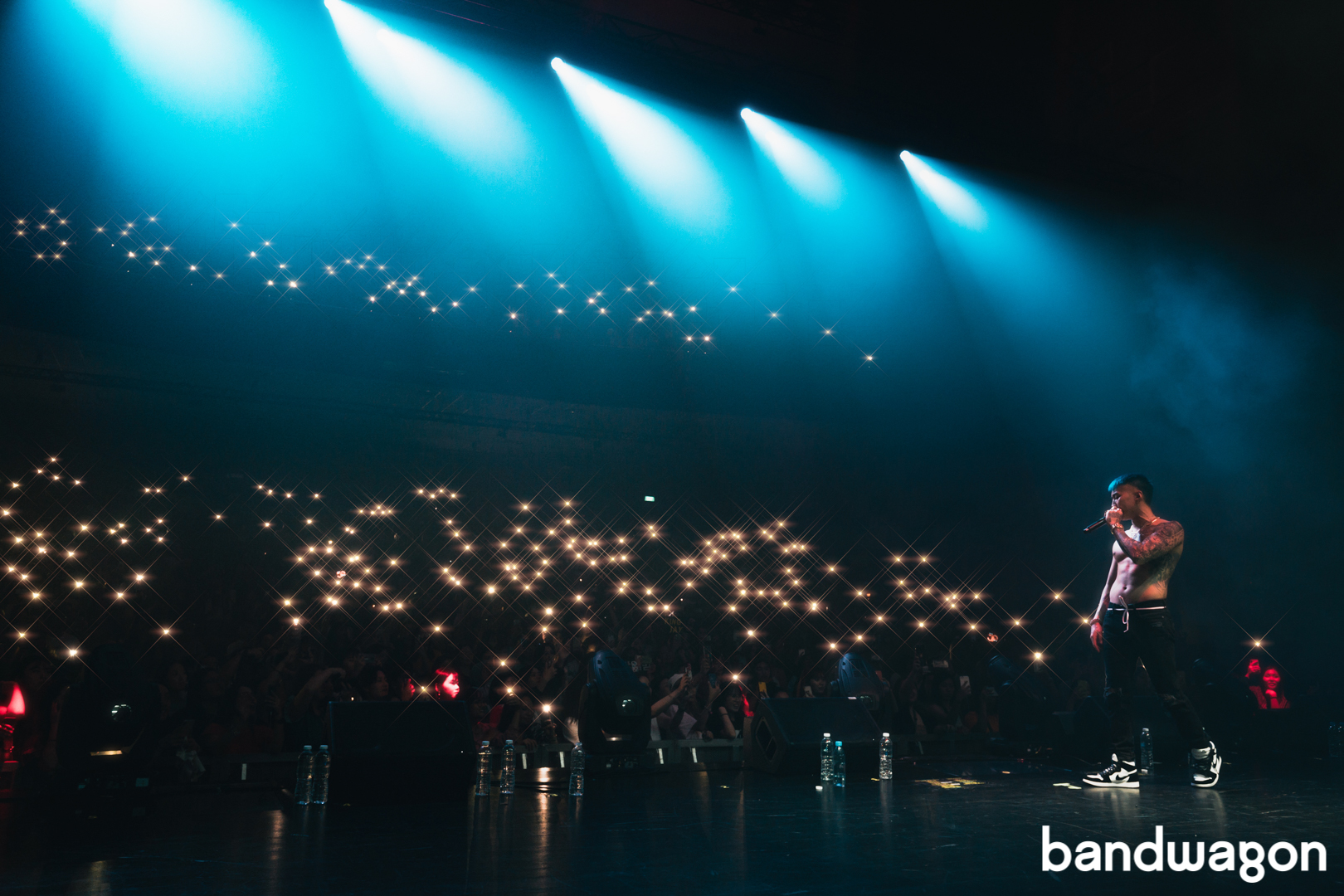 But the highlight of the night had to be ‘Sexy 4Eva’, an empowering jam from his debut Roc Nation EP, 2018's Ask About Me.

Packed with empowering lyrics about embracing diversity, the mid-tempo track had everyone singing along to the chorus. Explaining the message of the track, Jay said: “Remember, sexy is not how you look. It’s an attitude. It’s about how hard you work and being beautiful however you are, regardless of colour, ethnicity, race, whatever, all that. Anyone can be sexy forever.”

Returning for an encore with ‘Giddy Up’ and ‘Who You’ with HAON and Woo Won Jae, the trio displayed an impeccable chemistry despite their 10-year age gap.

Ending the show on a high note, Jay said: “Even though I’ve performed here before, I’ve never been on a world tour before so this is my first official world tour. I’m very glad that you guys can be a part of it and that you’ve been supporting me through the years… It’s an honour for me to come here and perform for you.”

Jay is an artist who is not afraid to explore other ventures, new sounds and collaborations – one can only guess what he has in store next. We are already looking forward to his next visit to Singapore.

Special thanks to Onion Production for the invite.